Tampines Rovers vs Geylang International Prediction: We expect goals in this encounter 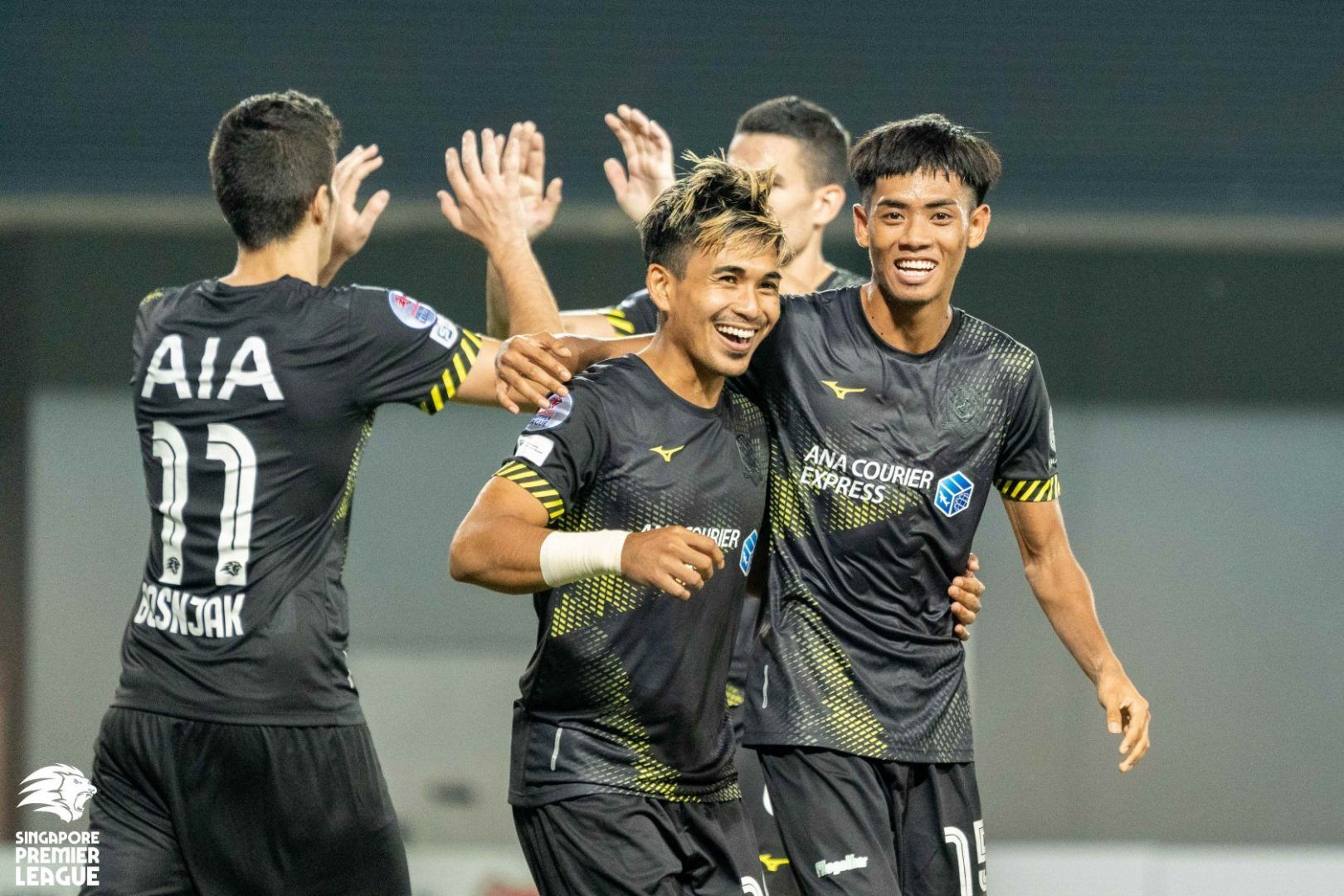 On Saturday, Tampines Rovers will square off with relegation-threatened Geylang International at the Town Square at Our Tampines Hub. The home team needs to win this match, having played two games without a victory, while the visitors will be looking for their second victory of the season.

Tampines Rovers recorded their third defeat of the season as they lost to Tanjong Pagar on matchday 11; the final decision of the match was made at halftime when both teams played out a (4-2) scoreline. They also lost (0-4) to Lion City on matchday ten at home; before then, they were on six unbeaten runs and needed to return to winning ways.

They are far behind on the log with ten points adrift of the first spot and have let in (23) goals this season while scoring (25).

They have won three times, drawn twice and lost just once in the last six home games.

Since their (1-0) victory over Lion City on match day 1, the visitors have failed to win a single match, having gone nine games without a win. They remain the side to have scored the fewest goals (11) this season. With six points from a possible thirty, they are three points ahead of the Young Lions in eighth place.

They stumbled on another defeat against Albirex Niigata on matchday ten, conceding eight goals in a match and scoring two.

They have not won away this season with four losses and a draw.

In the last twenty games played together, Tampines Rovers have won twelve times while Geylang International have recorded three victories and three games ending in a share of points.

The home team lost back to back to stronger teams and are presented with an opportunity to win again, and we believe they will get it right at halftime for 2.21.

Lastly, the home team will score both halves for 2.10.