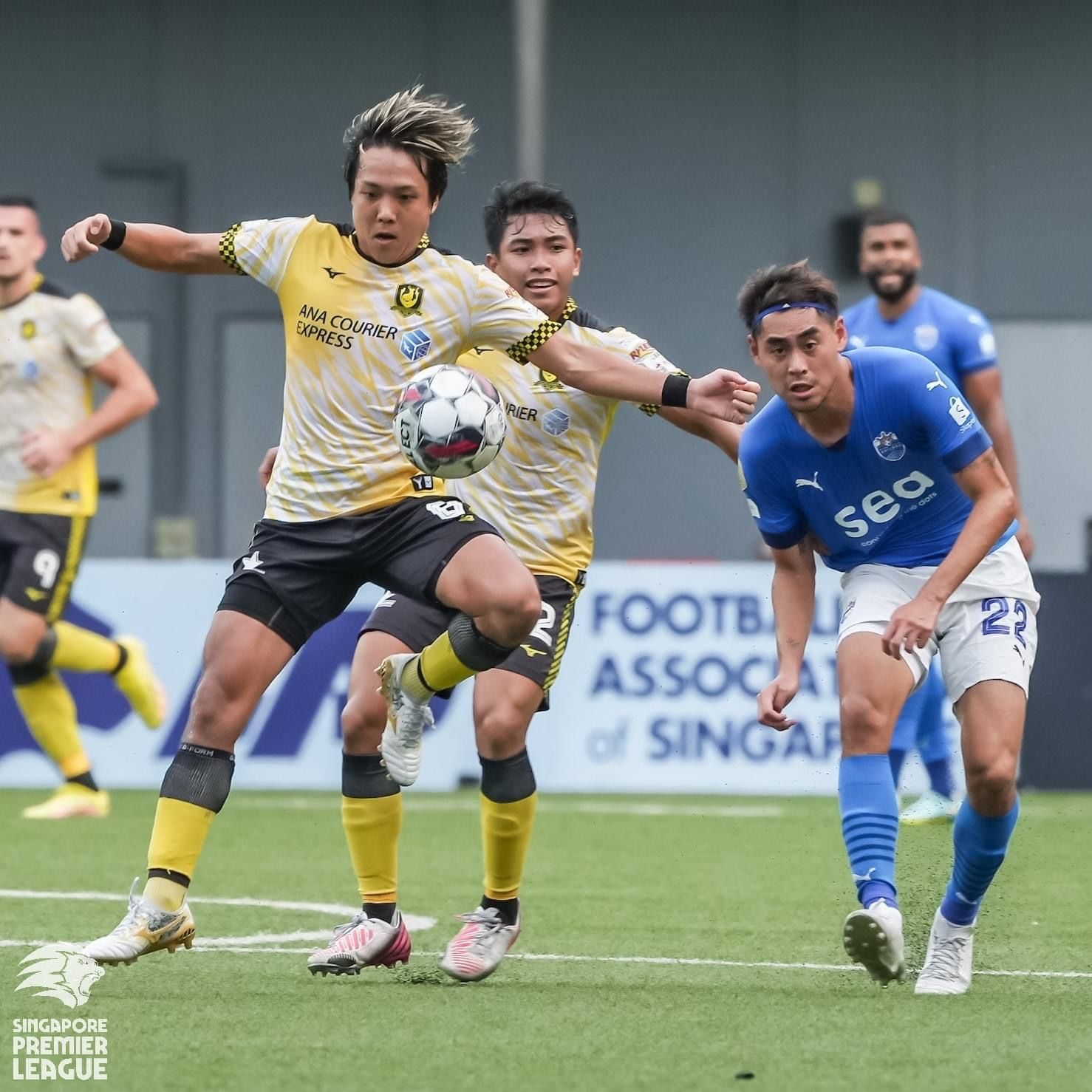 Tampines Rovers will square off Tanjong Pagar on Tuesday at the Our Tampines Hub Stadium. The home team had a terrific season and will be hopeful of securing this title to complement their achievement in this campaign.

The home side will be playing in the Asian AFC tournament next season after claiming the third spot. They went shoulder to shoulder with the top guns in the league after amassing fifty points in twenty-eight games.

They kicked off their Cup campaign with a hard-fought away win over Geylang International. They almost lost the game, thanks to Nakamura's intervention in the 90th minute, which secured them all the points.

After a terrible season in the just concluded SPL, the Jaguars began the tournament with a comfortable (3-1) win over Hougang United. They were the better side despite coming from a goal down to secure the win.

Tanjong Pagar wrapped up the SPL in 6th place with thirty-seven points in twenty-eight games. They didn’t do bad on the road, with five wins, four draws and four losses.

Tampines Rovers have won eleven while the visitors have won three, with six games ending in a stalemate in the last twenty meetings. The least this fixture has seen over the previous eight games is over 3.5 goals. Tampines Rovers picked up in the late season and have been formidable over a few games. Tampines Rovers have a goal-poacher in Boris Kopitovic, and we are confident he would get one of two goals. Overall, bet on a home win and over 2.5 goals for 2.20.

We expect to see more than a goal score at halftime for 2.01.

The home side might get a halftime win here for 1.90.