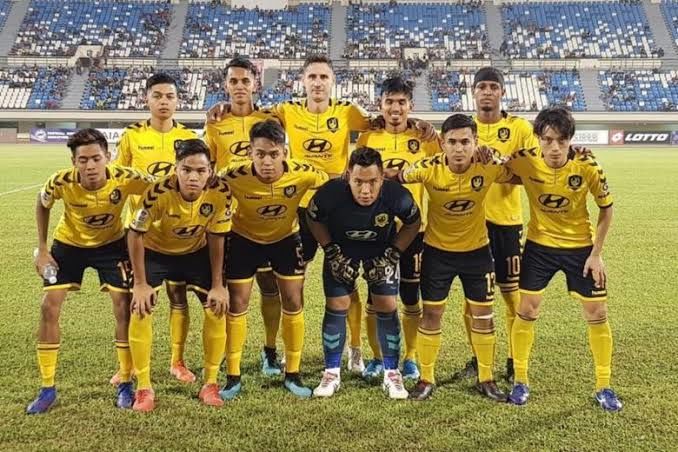 The Singapore Professional League resumes action as Tampines Rovers lock horns with Young Lions at the Town Square at Our Tampines Hub on Wednesday. The host have only lost once this season while the visitors are looking for their second win in the last six.

Tampines Rovers are performing well this season with three draws, two wins and a loss in the last six matches, they have found themselves in 5th position but could skyrocket to the second stance if they amass all the points here.

They have drawn two matches in a row with a high scoring score of (3-3) in both matches. Before then, they fought back to win against Geylang International and ran riot against Hougang United a week before in a match that witnessed eight wonderful goals (7-1).

They have picked up nine points in the last six matches and have scored the most goals this season (18).

A poor start to life in the league saw Young Lions settle for the 8th position, with just three points from a possible eighteen.

They have literally lost all their matches this season before matchday five where they surprisingly whooped Geylang International (4-1) in front of their fans.

They have picked up three points in the last six matches, scoring ten and conceding sixteen in those encounters.

In the last head to head between both teams, Tampines Rovers have won sixteen times while the visitors have also earned two victories with two matches ending in a draw.

Tampines Rovers will be too strong for the visitors,

Knowing fully well that a win here guarantees them a second spot here, bet on them to win both halves for 3.00.

The home team have only lost once this season and it was against Lion City which ended in a (1-0) scoreline, they have their target this season and you can see it in the way they play, they do not always give up easily, even when they are two goals down, bet on the first-half win for Tampines Rovers for 1.85.

Tampines Rovers will be too strong for the visitors, bet on them to win both halves for 3.00.