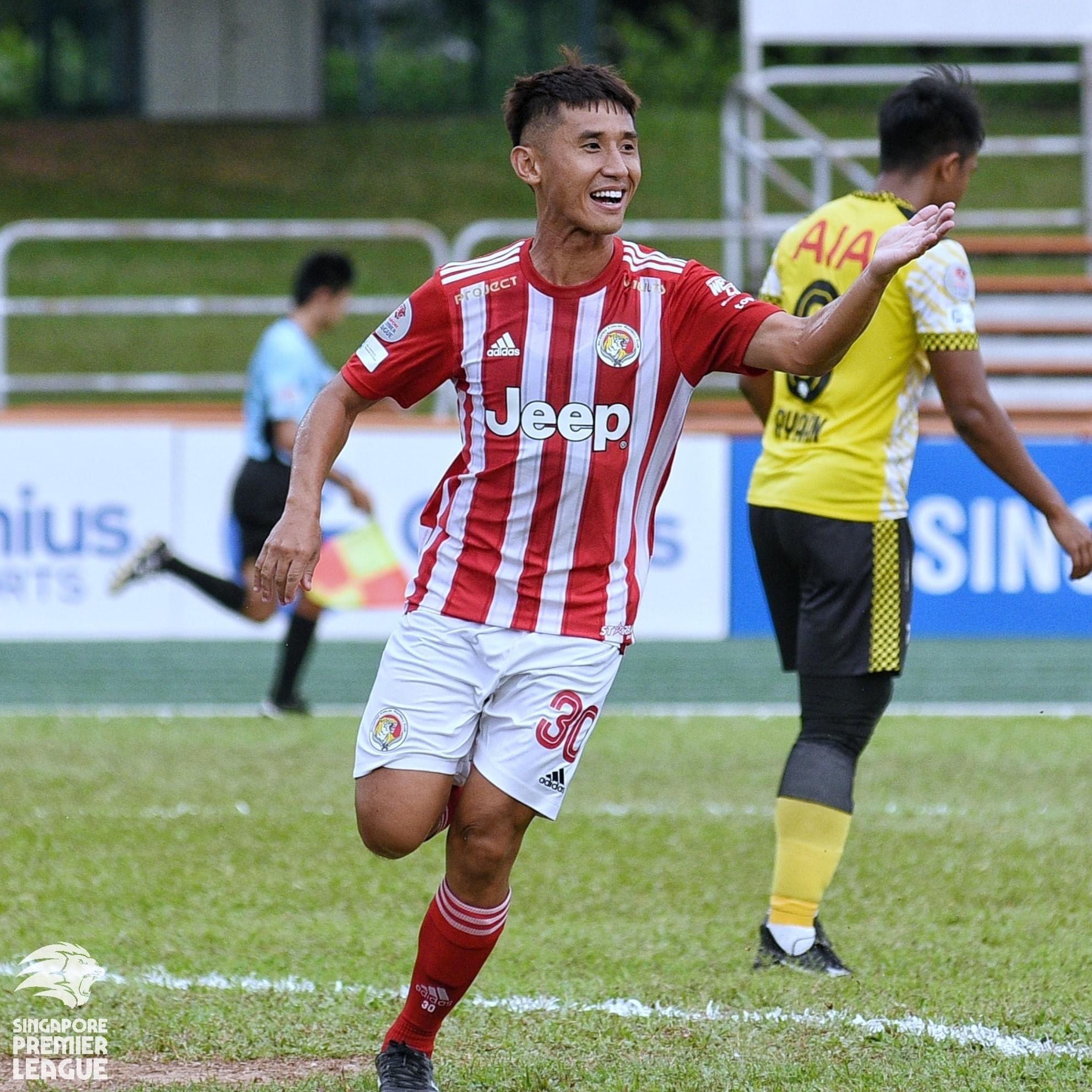 The Jaguars will square off Hougang United on Sunday at the Queenstown Stadium. The Cheetahs have only lost once (to Albirex) in their last seven league games and will close the gap to third-placed Tanjong Pagar – for a guaranteed AFC Cup qualification spot – to two points with a win on Sunday.

The Jaguars returned to winning ways after a shocking defeat at home on match day 12 to Lion City as the Sailors scored six unanswered goals to increase their lead at the top of the log.

Tanjong Pagar recorded one of their most significant wins of the season after coming from a goal down to secure all the points against a solid Albirex Niigata side.

The Jaguars are third on the log with eleven points behind Lion City, and it’s unlikely they will challenge either Albirex Niigata or Lion City for the title this season; however, the AFC champions league spot is still available for grabs.

They have won three times, lost twice and drew two games at home this season.

The Cheetahs pulled off one of the most significant shocks against Lion City on matchday 14 as they held the defending champion to a (1-1) draw. A convincing victory over Tampines Rovers followed the performance; it was an exciting match that witnessed six goals, with Hougang scoring four and Tampines netting twice.

The home team have lost just once in the last five matches, with three victories and a draw. They have been getting positive results even when they play ugly.

They have recorded one win, three draws and four losses in the last eight games.

Four of the last six meetings between both sides have ended in score draws – including the previous three consecutive fixtures; bet on a home win or draw for 1.60.

These are two teams with similar forms; however, the home team won't lose here; bet on the home win or draw and BTTS for 1.85.

We are suggesting a halftime draw for 2.50.