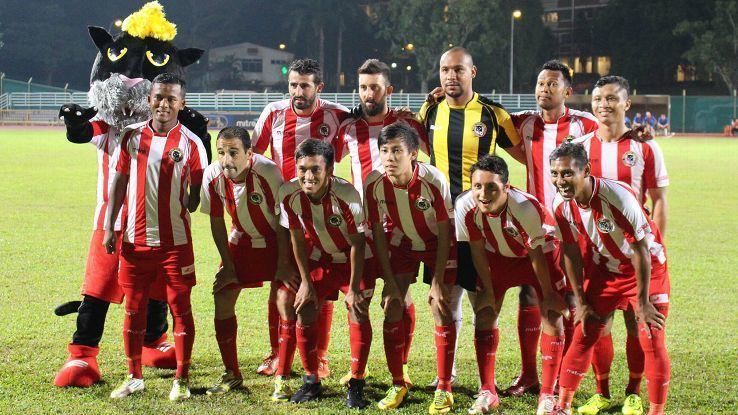 Singapore Premier League action is back after the international break, with the Jaguars resuming their campaign by hosting the Young Lions at the Toa Payoh Stadium on Saturday. Can the visitors get a win here?

The home team recorded a back-to-back victory against Balestier Central and Tampines Rovers, scoring five goals and conceding twice. They are six points adrift of Lion City at the top of the log and are tied on points with Albirex Niigata in second place.

Although the season is still fresh, the Jaguars have done well but need to tighten up at the back as they have conceded (22) goals this season and scored (24) goals so far.

They head into this match with an average home record form, having won twice, drawn twice and lost once in the last five games.

The worst team in the SPL have recorded just a win in all the seven games played this season. It’s always all or nothing, as they have lost six games in seven tries this season. They almost got their second win on matchday 10, when they scored twice but went ball-watching when they allowed the opponent to achieve three goals as the match ended in a (3-2) defeat.

They have not won any away matches this season, with all three games ending in a defeat.

In the last eighteen matches played together, Tanjong Pagar have won ten times while Young Lion have recorded five victories with three games ending in a share of points.

The home team are literally the better side here but are somehow very slack at the back, bet on a home win for 1.73.

We expect the home team to win and score more than a goal for 1.90.