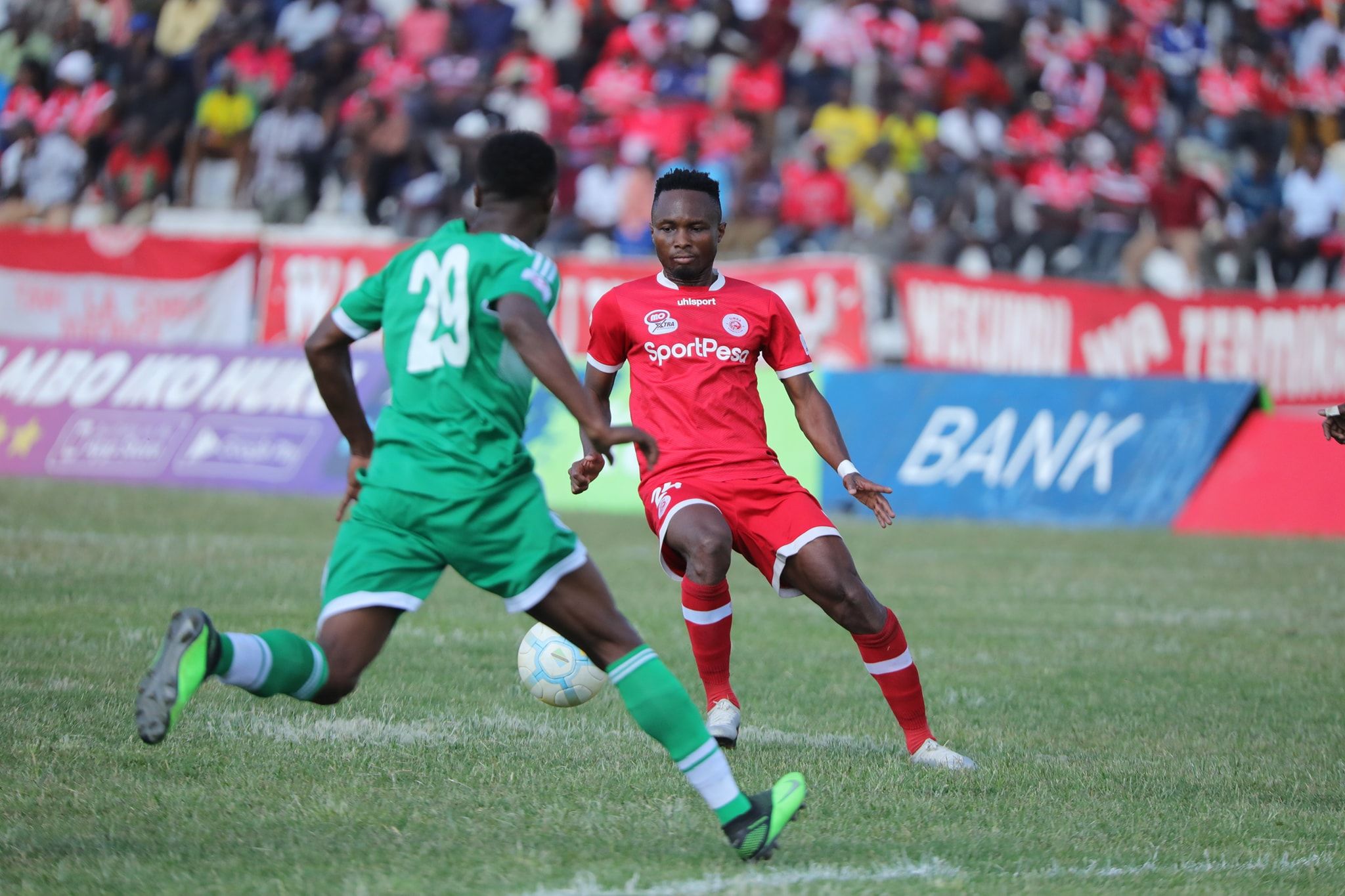 Newly promoted Ihefu will square off Tanzania Prisons at the Highland Estate Stadium on Tuesday. The home side are winless in five games, and the visitors might further add salt to the home side's injuries.

The newcomers are rocking the bottom of the table with four losses in four games. It’s obvious they are not settled yet, as they have lost two home games already this season.

More recently, they were beaten by another struggling side, KMC, despite levelling before halftime. They lost the game as it ended in a (2-1) win for the home side. They have scored in the last two away games but have yet to score at home this season.

With zero points from a possible twelve in the league, Ihefu haven’t won at home this season, with both games ending in (0-1) defeat.

The Prisoners head into this game after a victory over AZAM FC on matchday five. A game that ended in a (0-0) draw at halftime later resulted in a win for the home side. Jeremia Juma's goal minutes into the second half ensured a winner emerged. Tanzania Prisons were lucky to have remained in the league and are showing why they deserve a spot in the division. They have picked up seven points from a possible fifteen and look set to make it ten when they visit Ihefu tomorrow.

Tanzania Prisons have won once and lost once away from this season.

This match won’t bore us, and we expect the visitors to score first for 2.65.

Their last two meetings have seen both teams with home wins. Tanzania Prisons head into this game on the back of a convincing win over Azam FC, and we believe they can upset the home side; bet on an away win for 3.24.