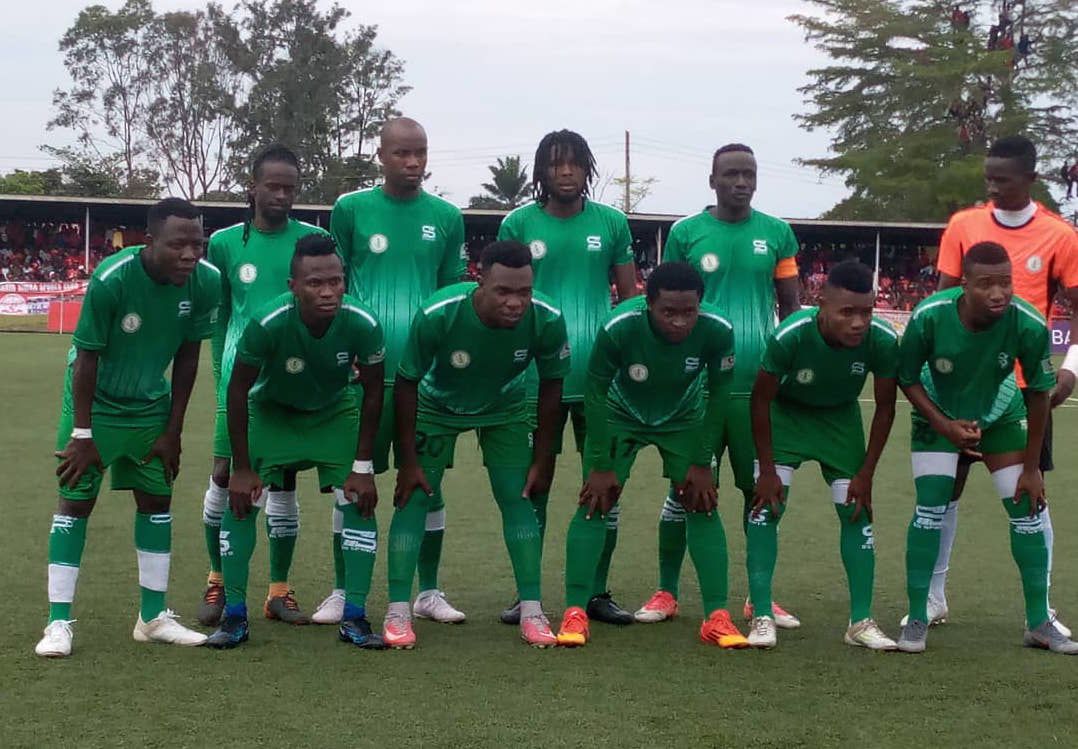 Sokoine Stadium will host the match between Mbeya City and Kagera Sugar. Kagera Sugar won their first meeting this year, and now they'll play each other again.

Mbeya City is currently undefeated through their last six matches, and they will enter this encounter to continue that streak. Mbeya City played six matches and won three in a row against Polisi Tanzania, Ruvu Shooting, and Namungo. The remaining three matches were draws against Mtibwa Sugar, Ihefu, and Coastal Union. After ten league matches, they have amassed 16 points for the season, which places them seventh in the standings.

Three of Kagera Sugar's most recent five matches have ended in defeat, with Singida Big Star, Namungo, and Young Africa accounting for those defeats. But they were victorious in the other two matches, against Ruvu Shooting and Kinondoni MC. During those matches, the away team was responsible for five goals scored and five allowed. They currently hold the 13th spot in the league standings with 11 points after eleven matches, giving them an average of one point per contest.

The odds of winning are close. Having said that, when one considers the two teams' most recent performances and forms, it is clear that the home team, Mbeya City, is currently in better shape and is more likely to be victorious.