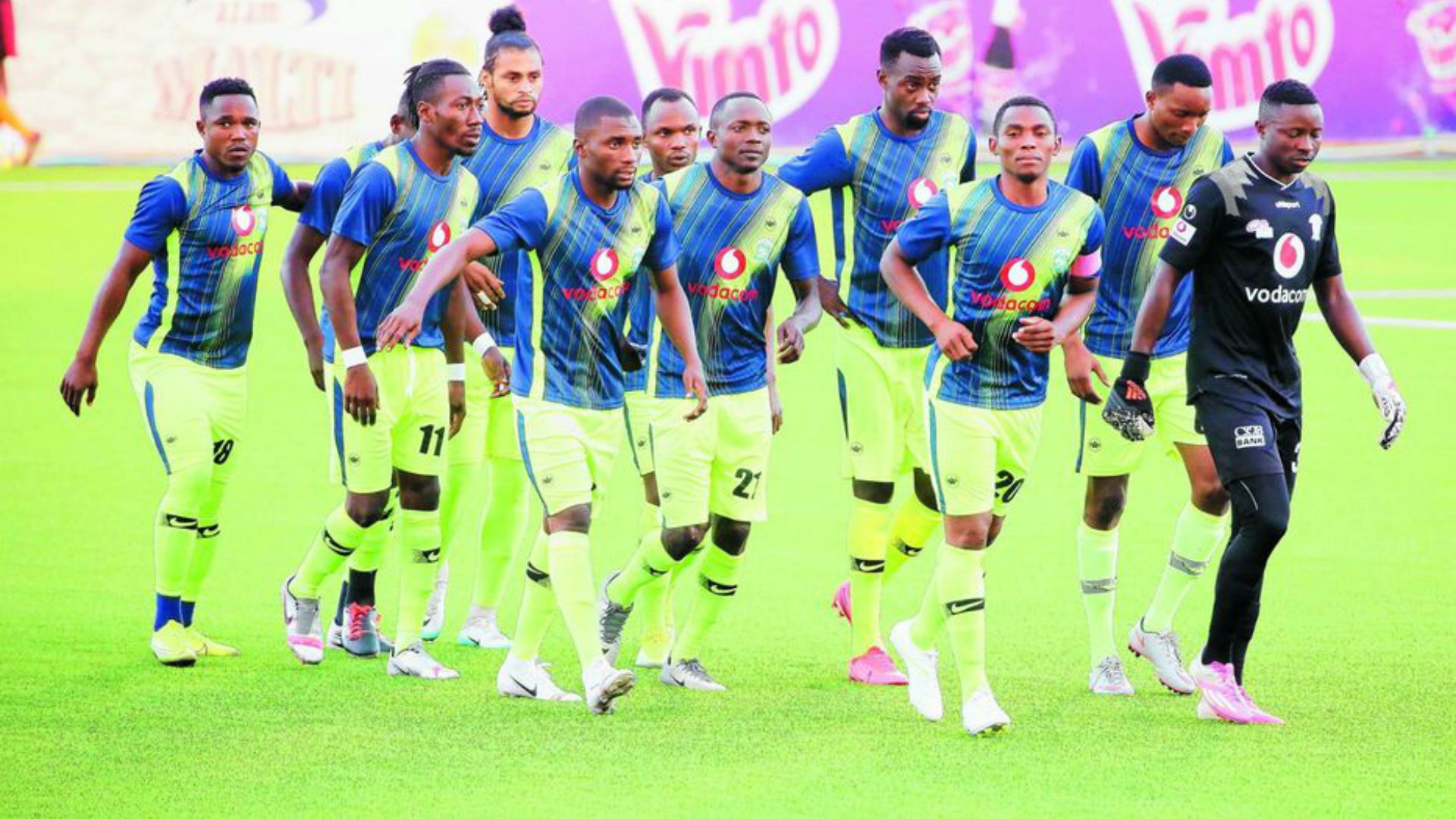 Unbeaten Namungo FC will square off Kinondoni at the Majaliwa Stadium on Saturday. Can the home side record their fourth win of the season?

Having gone four games without a defeat, Namungo FC will be dreaming of a top-four finish this season. Aside from their (2-2) draw at the beginning of the season, the home side is yet to concede a goal.

Namungo have literally scored in all their games this season and have picked up ten points from a possible twelve. However, they are yet to play a top team and have won twice while recording a stalemate at home this season.

The guests have not been impaired and have demonstrated to be a tough team to crack. After losing to Coastal at the beginning of the season, they have gone to share the spoils against Polisi Tanzania (2-2) and Simba FC (2-2). More recently, they secured their first three points of the season over Ihefu FC.

It’s good to remind you that this team won just once away from home last season and are yet to win on the road during the previous three games.

The last six games have ended in three draws, while KMC have won twice and Namungo once.

The last three games between both sides ended in a draw. The home side are doing pretty well, and the visitors are not bad. We expect them to settle for a draw here for 3.20.

Both sides are good attacking teams, and we anticipate a (1-1) full-time draw here for 4.80.