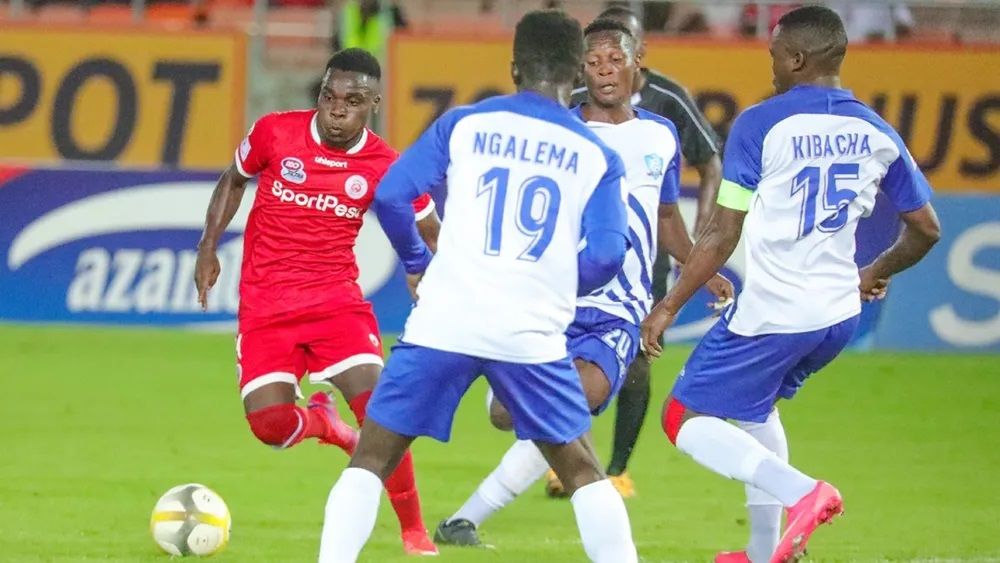 The match between Simba and Dodoma Jiji will take place at the Benjamin Mkapa National Stadium on October 2nd. Dodoma Jiji will hope to build on their 1-0 victory over Geita Gold from the previous week to have a successful match against the home team Simba, who will be hoping to win at home.

With 10 points, Simba is currently in third place in the league. Simba will compete in this game to add another victory to their win streak, which currently stands at three. The home team's first match, against Kinondoni MC, ended in a 2-2 draw. However, they went on to win their next three matches: they defeated Tanzania Prisons 1-0, Big Bullets 0-2 away from home, and Big Bullets 2-0. We anticipate that Simba will maintain their winning performance and secure another victory with their performance in this match.

Dodoma Jiji will come into this match with winning momentum after defeating Geita by a 1-0. After five games, Dodoma Jiji has accumulated five points and is currently ranked 10th in the league. During those contests, Dodoma Jiji was responsible for three goals scored and five goals allowed. The away team's goal for this game is to keep their winning streak alive with a victory and move up to first place in the league table. However, in this match, the guests will need a strong defensive presence to prevent Simba from scoring and the home team from dominating against them.

In the four matches that Simba and Dodoma Jiji have competed against one another, Simba has not suffered a single defeat at the hands of Dodoma Jiji. During those contests, Simba scored a combined total of eight goals, while Dodoma Jiji scored three. We are rooting for Simba to come out on top and win this match.