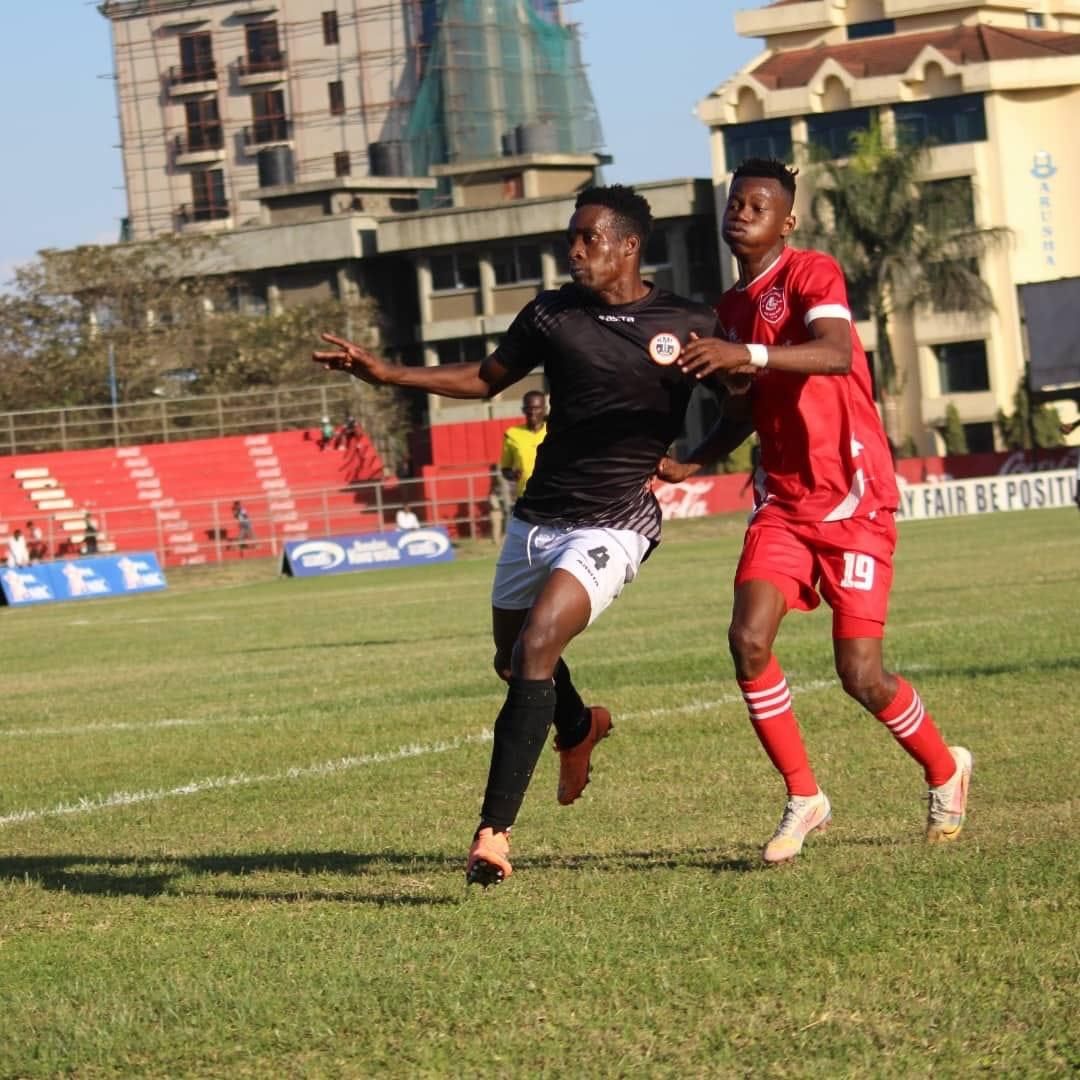 Having gone three games without defeat, Tanzania Prisons will square off Coastal Union at the Sokoine Stadium on Monday. The home side can extend their unbeaten runs if they somehow manage a win here.

The Prisoners head into this game after recording a draw on the road. Against Mbitwa Sugar, they almost secured a win but were denied on several occasions. A draw away from home isn't a bad result considering how difficult it can be.

Tanzania Prisons were lucky to have remained in the league last season and are showing why they deserve a spot in the division. They have picked up nine points from a possible twenty one and look set to make it twelve if they win at home against a tough Coastal side.

Tanzania Prisons have won once, drawn one and lost once in the last three home games.

The guests have a similar form to their opponent as they have won twice, lost three and drawn two in the last seven games. They held off Geita Gold to a goalless draw on matchday seven. A boring game with limited chances at both ends.

Coastal Union have scored four while conceding five this season and have picked up eight points from a possible twenty one.

Coastal Union haven’t won away from home this season with both games ending in a defeat.

Tanzania Prisons didn’t have a great start to the season but have been immense in the last few games and we are trusting them with a win here for 2.31.