Young Africans vs Mtibwa Sugar Prediction: The home team to at least get a point 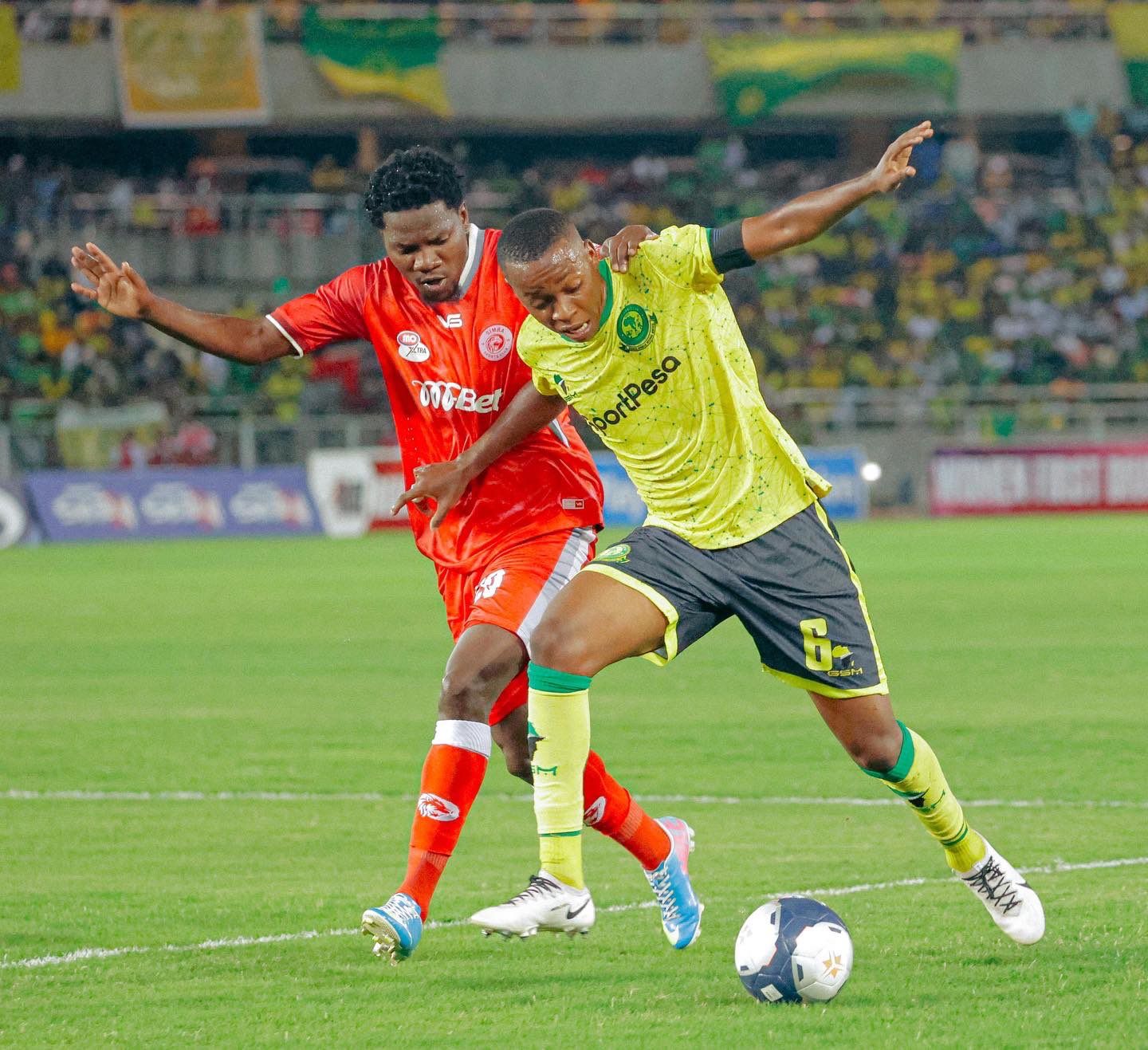 The Tanzania champions will host Mtibwa Sugar at the Benjamin Mkapa Stadium on Tuesday. The hosts head into this match as the clear favourite, however, the visitors cannot be underestimated.

The Yanga Boys were fantastic before their last league match, however, they had to settle for a draw on matchday 3. The stalemate was understandable as they had to prepare for the CAF champions league qualifier.

The Yanga Boys didn't have much to do against their counterpart in the competition as they scored four unanswered goals which are enough to advance them to the next round.

The hosts are still unbeaten since last season and hopefully, they can extend it further tomorrow.

The visitors have had a great start to the season, they have won twice and drawn once so far. They have been scoring for fun this season with seven goals scored so far.

Mtibwa Sugar was lucky to have remained in the league last season. They secured the stay after their relegation playoff success.

Tomorrow is their real test in the league as they are yet to play any tough opponent.

The last fourteen meetings have ended in nine wins and three draws for Young Africans, while Mtibwa Sugar have recorded two wins.

Young Africans head into this game after travelling to South Sudan, we are not sure they are match fit. However, a win or draw and over 1.5 goals for 1.70 should surface here.

The visitors have literally scored in all their matches this season and we expect them to at least get a goal. Bet on BTTS for 2.85.