Tanzania vs Benin: The opponents are in good form 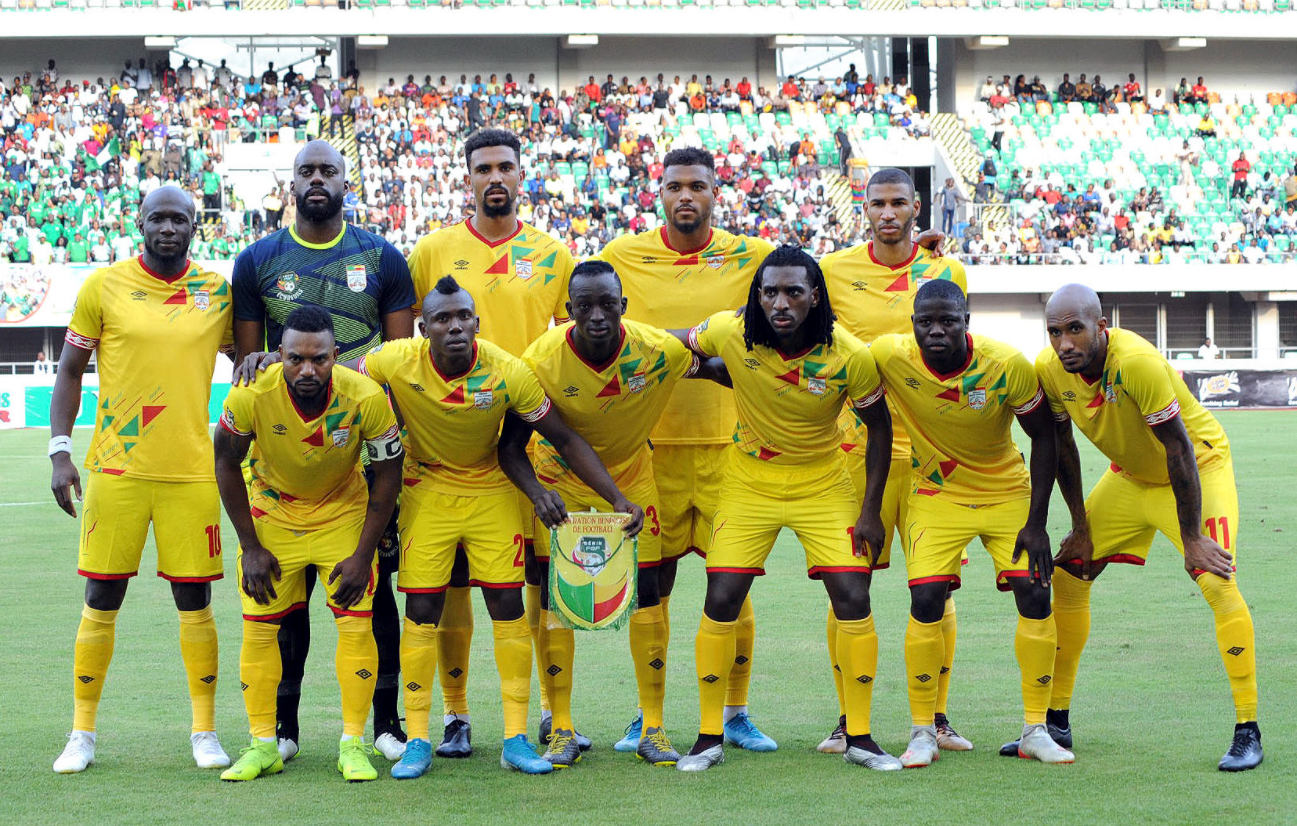 Tanzania take on Benin in the 2022 World Cup qualifiers. See how the opponents are doing and what to bet on. We have several betting options at once!

Tanzania got off to a flying start to qualifying for the 2022 World Cup. In the first round, the team unexpectedly took points from DR Congo (1-1), and in the second round, they managed to snatch victory from Madagascar. The teams finished the first half 2-2 before Tanzania scored what proved to be the winning goal (3-2) early in the second half. In the Group J table, this national team leads the table with four points.

The same can be said of Benin as their results in the selection process are the same as those of Tanzania. The only thing - the number of goals scored is more modest, which is why they are in second place in the Group J standings. Benin beat Madagascar 1-0 in the first leg before drawing 1-1 with DR Congo in the second round.

The opponents are in great form, and both are in contention for a trip to Qatar. And they are in serious contention for the lead, so tonight's game is crucial. These teams have scored at least one goal each in this competition. Therefore, the logical bet appears to be an exchange of goals.