The Strongest vs Bolivar Prediction: Duel Between the Top Two 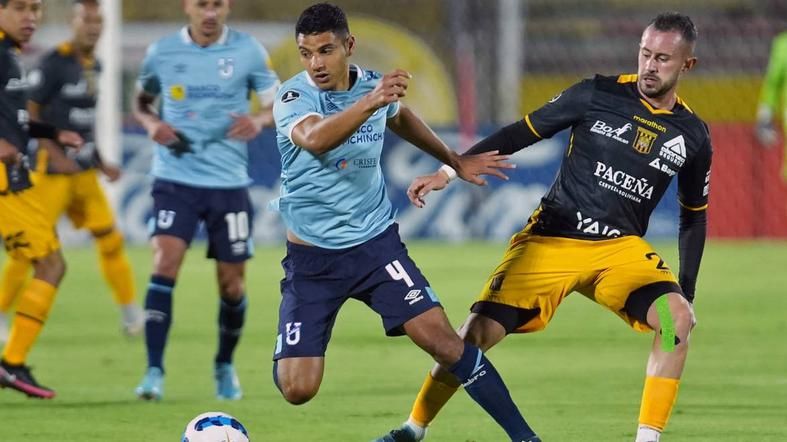 In the upcoming fixture of the Bolivian Primera Division, Clausura Matchday 22, The Strongest will take on Bolivar at the Olympic Stadium Hernando Siles in La Paz. The fixture is set to feature the two best and top-ranked teams of the ongoing season. According to the points table standings, The Strongest stands 1st with 15 wins and 49 points from 21 games played and Bolivar stands 2nd with 14 wins and 46 points. With Always Ready closing in with 45 points, we can see Bolivar to make significant progress and demonstrate their best play. When the last time these two sides played, The Strongest won 0-4.

The Strongest - Coming off a Win Against Always Ready (WDWDW)

Going in the game, The Strongest is coming off a win against Always Ready (1-3) which has been among the top sides of the Bolivian Primera Division. In the previous game, Michael Ortega, Jeyson Chura, and Gabriel Sotomayor scored goals. With 8 goals scored in the last 5 games played, The Strongest averages about 1.7 goals per game. Moreover, The Strongest is carrying an unbeaten streak of 7 matches and is likely to win at home.

Going in the game, Bolivar is coming off three back to back draw games. In the last game, Bolivar tied the game against CA Palmaflor (1-1), in which Patricio Rodriguez scored the only goal from his side. Going in the contest against The Strongest, Bolivar is also averaging 1.6 goals per game and has stayed unbeaten in its last 5 away games.

Going in the game, we can expect a thriller of a contest as The Strongest and Bolivar have not drawn any of their last 9 matches against each other. However, I will back The Strongest to win and score over 2 goals.