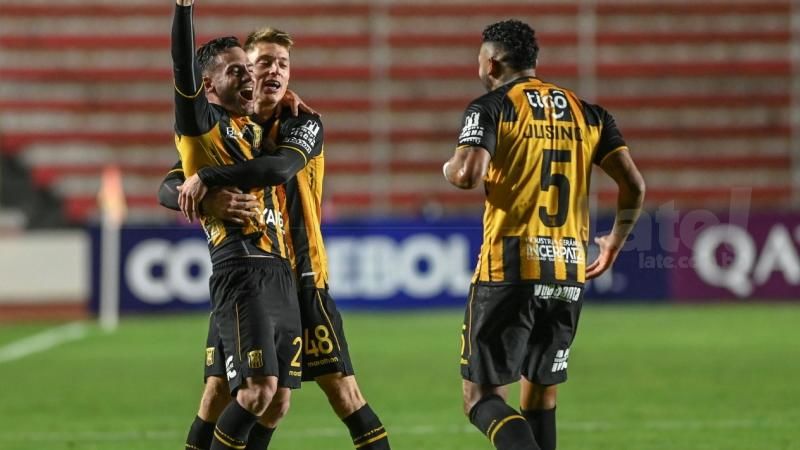 Going in the game, The Strongest will take on Universitario de Vinto at the historic Olympic Stadium, Hernando Siles. With 6 wins and a loss from 7 games played, The Strongest stands 2nd in the points table. On the other hand, the visitors for tomorrow’s game stand last with only 2 points from their 7 games played so far in the competition. The match is expected to be a one-sided encounter with The Strongest as the favorites all the way.

With the upcoming match against Universitario de Vinto, The Strongest will be the absolute favorite to win. With five consecutive wins in the last five games, The Strongest is doing quite well and will look forward to carrying the same unbeaten run. In their last game, The Strongest defeated Jorge Wilstermann (2-0) and, before that, crunched Bolivar (0-4). With a goal-scoring average of over 3 goals per game, The Strongest are very strong to be defeated at any stage this season.

In football, playing with positive intent isn’t the ultimate goal. Universitario de Vinto is at the bottom of the standings table, experiencing the worst season. Talking about their game form, Universitario de Vinto is coming off a draw against Blooming (2-2), where Ivan Hauyhuata and Luis Jaldin secured two scores in the lateral phase of the game. With a goal-scoring average of just 0.4 goals per game, Universitario will find scoring goals extremely difficult against The Strongest.

Going in the game, The Strongest will be playing with a few changes to their squad, giving chances to benched players from previous games. The game total is expected to be over 3 goals, and The Strongest to win.