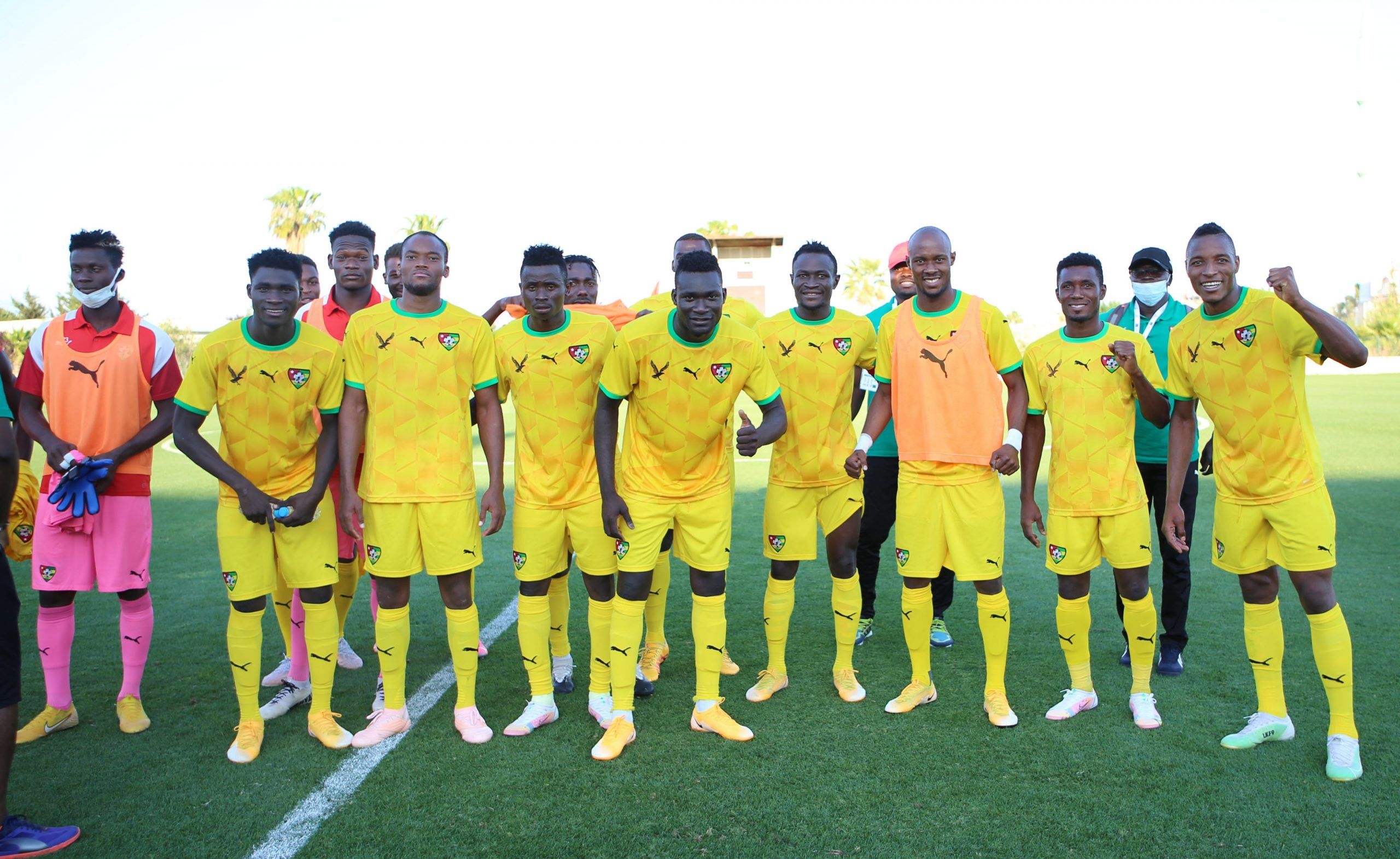 The Sparrowhawks of Togo will fight for points against Eswatini at the Djindo Louis Houngnandande on Friday night. Both teams will lock horns together for the third time in fourteen years. Can the visitors do the unthinkable away from home?

After failing to qualify for both AFCON and World Cup, the Togo football team will try again this year as they prepare for the next nation's cup.

Their last competitive match was against Namibia in the WC qualifications stage, despite being victorious in that encounter they lost the top spot to Senegal who later went ahead to claim the AFCON trophy a couple of months ago, they finished second with eight points behind the leader with sixteen points.

They have tired themselves out with two friendly matches since then, one against Sierra Leone (3-0) and the other against the Benin Republic (1-1).

The SparrowHawks are rated 121st on FIFA rankings and have won three matches and drawn two in the last five encounters in all competitions.

The Sihlangu Semnikati of Eswatini head into this match at the back of two friendly matches against Mozambique (0-1) and Botswana (1-0). Most of their players are home-based and are dreaming of playing in the AFCON for the first time in their history.

Both teams met in the 2008 World Cup qualifier and it was Togo who edged out on (7-2) aggregate.

Togo were denied the world cup ticket on the last day against Senegal, they are a good team with an experienced Portuguese coach with lots of foreign players in their ranks, to go home winning for 1.80 is a great pick.

Togo will be playing at home and that will be an added advantage for them to win at halftime for 2.50.