Argentina vs Australia: The White and Sky Blues will leave no chance of success 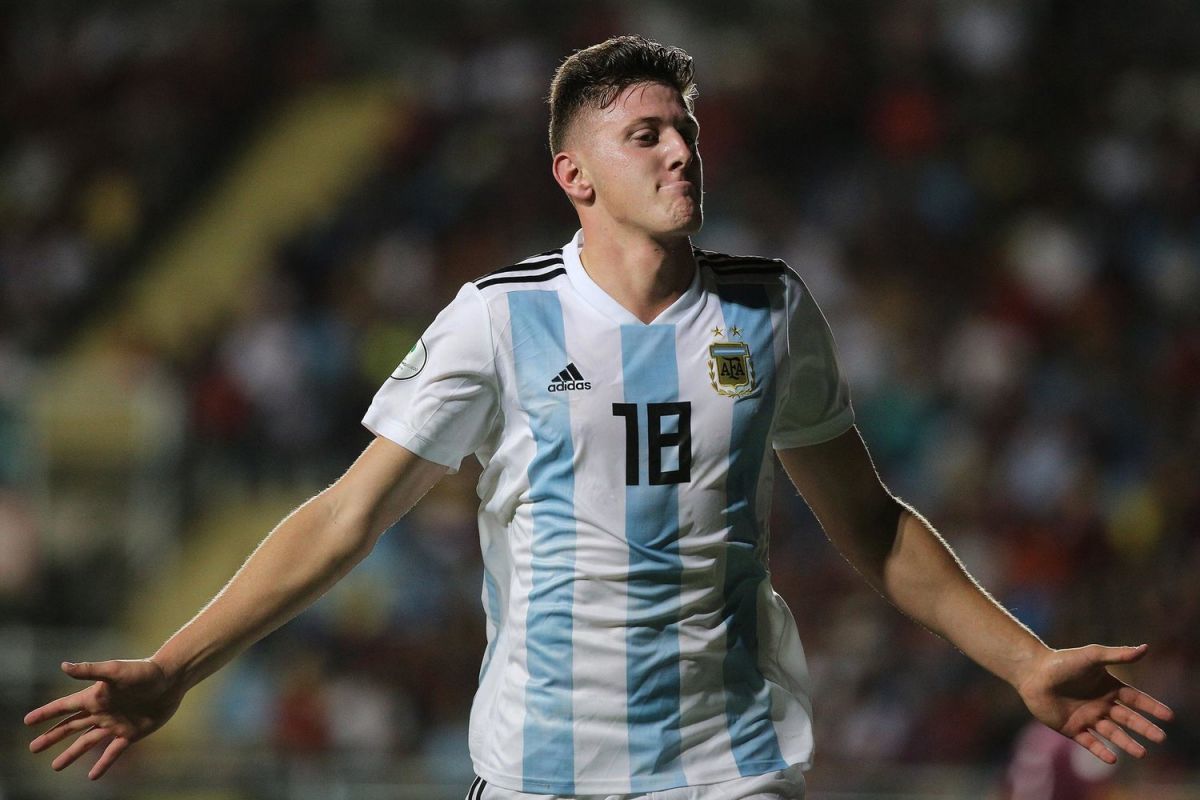 Argentina and Australia have met twice in the Olympics, with the White and Sky Blues winning both times 1-0. Can the Socceroos avoid another defeat? We predict they will be stronger again!

The Argentines have had very different performances at the Olympics. They were champions in 2004 and 2008, and they did not qualify at all in 2012 and 2000. In Rio de Janeiro five years ago, they failed to qualify from the group stage, finishing just 11th out of 16 teams. The Argentines have an exciting line-up for Tokyo. Before the start of the Games, the Albiceleste played three friendlies in which they beat Denmark and Saudi Arabia 2-1 and 2-0 respectively, and drew 2-2 with South Korea.

Australia were a regular participant in the Olympics at the turn of the century. From 1988 to 2008, they made appearances at the Games. They even managed to get out of the group, but in 2012 and 2016, the Socceroos failed to qualify. This streak of failure was only interrupted, and the Australians were able to qualify for Tokyo. Alas, they approached the Japanese Olympics in abysmal form, as they lost 3-8 on aggregate to Ireland, Romania, Mexico, and New Zealand in four friendlies before the start of the tournament. They’ll probably do well in official matches, but at the moment, there’s no reason for them to be successful.

Argentina approach the opening game of the Olympics as unbeaten runners-up. The Albiceleste are in great form and have a powerful squad. Still, they will be opposed by a very unassuming Australian side that missed the last two Olympics and now come to the Games with four straight defeats in their friendlies against very unlikely opponents. Naturally, the Argentines have to pick up three points from this game, which begs the bet on Argentina’s victory with a handicap (-1.5) for 2.66.

Argentina have played three friendlies before the Olympics, each time scoring two goals. The Australian team had four friendlies on the eve of the Games, where they conceded eight goals (2.00 average per game), indicating their severe defensive problems. If we add these two facts together, we find that Argentina’s Individual Total Over 1.5 goals for 2.08 is the best possible scenario for our prediction.

Particular attention should be paid to the goal distribution in the matches between Argentina and Australia. The Albiceleste have scored six goals in three games before the Olympics, five of which were scored in the second half (83%) and only one in the first half (17%). The Socceroos have eight goals on the books, six of which they conceded after half-time (75%), while they only allowed their opponents to score twice before half-time (25%). In such a situation, Individual Total 1 Over (1) goal in the second half is worth considering for 2.24.