Great Britain (w) vs Australia (w): The British to confirm their status as favourites 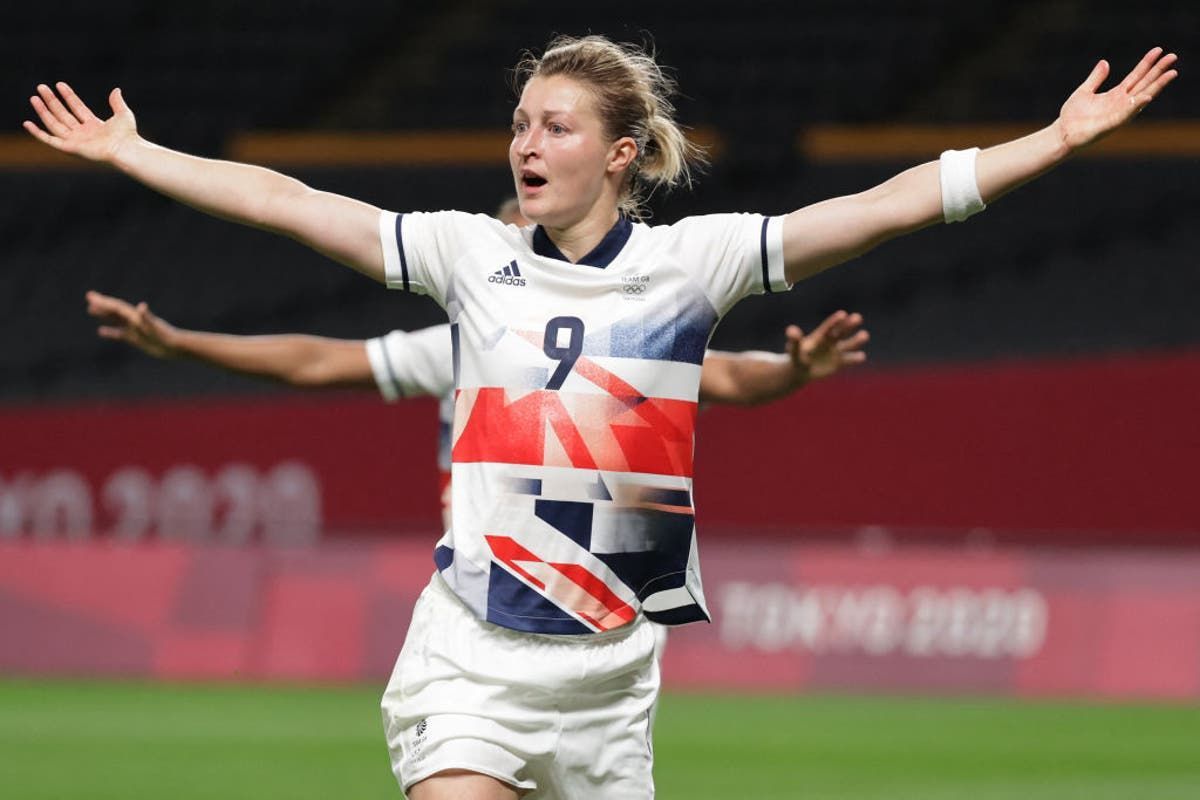 Great Britain retained their top spot in the group, with a draw in the final round match against Canada. As a result, they are now facing a weak Australian side in the quarter-finals. Will they manage to win? Let’s pick a few bets on the upcoming encounter at once.

The team from Foggy Albion deservedly won their group, going into the play-offs from first place. First, Helge Riise’s team conceded just 1 goal in the entire group tournament, in the last round against Canada, where, however, they still didn’t lose, 1-1. At the start of the Olympics, the British outplayed Chile 2-0 and Japan 1-0.

Australia played a very strange match against the USA

In the final round of the group stage, Australia met with the team of the USA. The opponents were satisfied with a draw, so they drew 0-0. It was an ugly affair, but it got them both the way they wanted it. The USA made the playoffs in the first place. The Australians came in third.

That game should not be taken seriously as no one wanted to play football there. The Aussies started the tournament as a balanced team, with an excellent attacking but poor defending. They beat New Zealand 2-1 and lost to Sweden 2-4. Chelsea forward Samantha Kerr scored three goals.

The British team made a very good impression on the group stage. This team knows how to get a result and is likely to handle the Australian team without much difficulty. It will not be easy for their opponents to get past them, or even to score just once.

We predict that Great Britain will not concede, score once or twice and clinch a trip to the semi-finals.