Honduras vs Romania: La Bicolor will be closer to victory 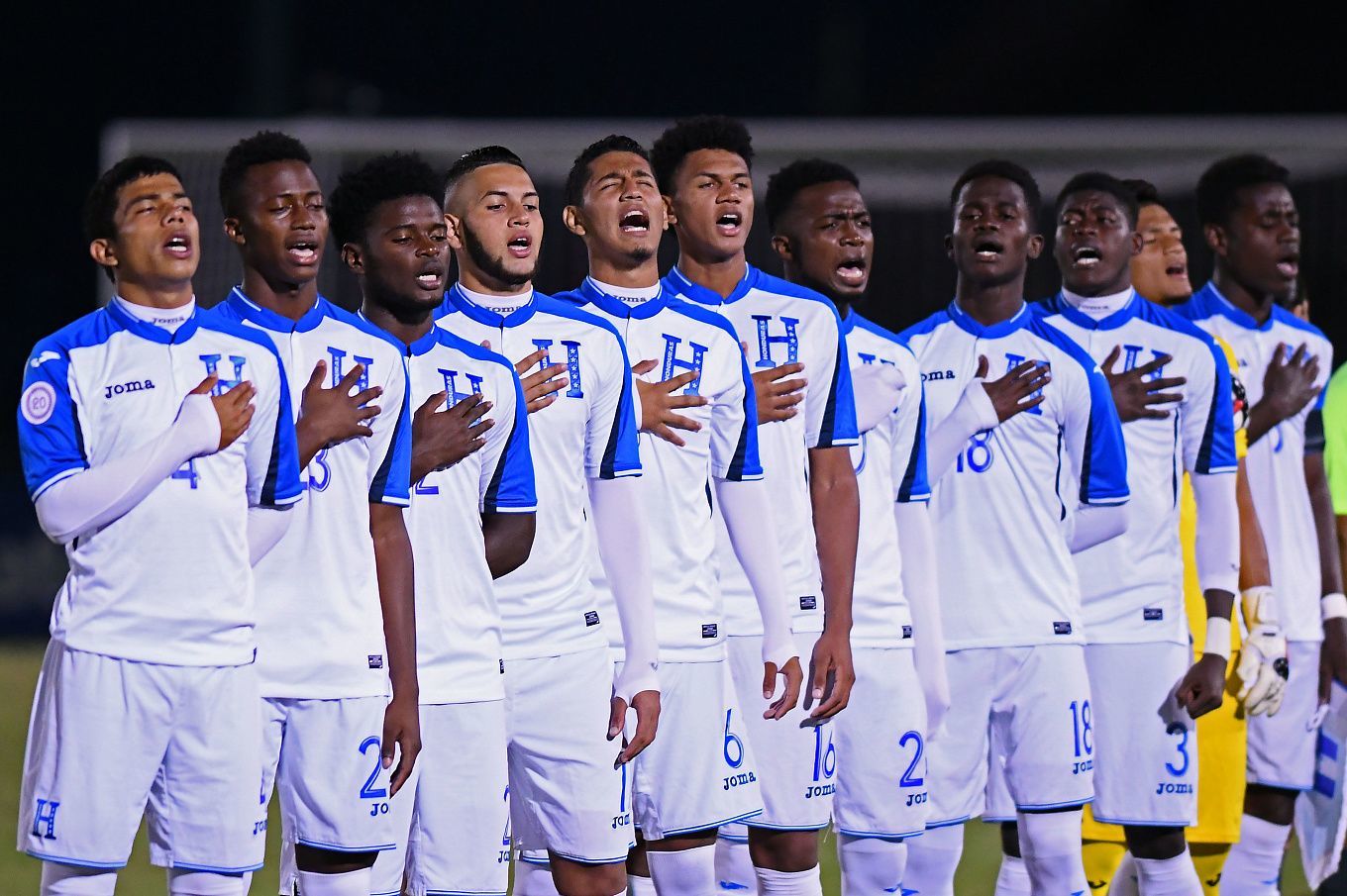 Romania last played in the Olympics in 1964. Can the Tricolours win the Olympics for the first time in 57 years? We believe that La Bicolor will be closer to success!

The Honduras national team is a team that regularly takes part in big international tournaments. For example, they played in the World Cups in 2010 and 2014, where they failed to shine and were eliminated at the end of the group stage. At the Olympics, they tend to play with a similar outline. Only once in the 21st century, they failed to qualify for the main sporting event of the quadrennium, in 2004. They appeared at the other four Games but managed to reach the quarterfinals only once when in 2012 they lost to Brazil -2:3. The Honduran national team will also play in Tokyo. Still, before the start of the competition, they were only involved in a racist scandal, as the players decided to insult German defender Jordan Torunarigha.

Surprisingly, the Romanian national team plays much less frequently at the Olympics than Honduras. The Tricolours team had previously played at the Games only in 1924, 1952, and 1964, but even then, they failed to reach the medals, with the best result being fifth place in Tokyo. Before the start of the Olympic Games 2020, Mirel Radoi’s charges held two friendly matches, in which they lost first to Mexico 0:1, and then defeated the national team of Australia with the same score. Inter goalkeeper Andrei Radu, Viitorul midfielder Andrei Ciobanu and Pisa forward Marius Marin stand out in the Romanian squad.

Honduras and Romania are both at a comparable level. Still, La Bicolor have considerably more international experience, competing at the Olympics almost every time they do so. In contrast, the Tricolours have not played in the Olympics since as far back as 1964. What’s more, the Romanian national side have been unable to field several important players, which presents them with real problems. At the same time, Miguel Falero’s men are in an excellent position to do so. As a result, we’d have to bet on Honduras to win with a handicap (0) for 2.36.

Honduras and Romania find themselves in a very evenly matched group of teams, with New Zealand and South Korea beside them. Any of these national teams can reach the quarterfinals, so from the very first round, no one will take too many risks, as any mistake could significantly complicate the tournament situation in the quartet. For this reason, it is unlikely that we will see a goal feast in the upcoming clash, as both Honduras and Romania will try to focus on defending their goals. With this in mind, Total Under (2) goals for 2.17 might be the best bet.

For the same reason, we shouldn’t expect Honduras and Romania to start the game aggressively. These teams have never played head-to-head in their history, and they played only a handful of friendlies before the Olympics to ensure their chemistry is at an all-time high. We can also add the fact that the players will be somewhat nervous in the opening minutes. As a result, they will try to act carefully to not allow for any goalscoring errors. In such a situation, it is worth considering a bet on the first goal after 31 minutes for 2.79.