Ivory Coast vs Saudi Arabia: Elephants to prove themselves in attack and pick up three points 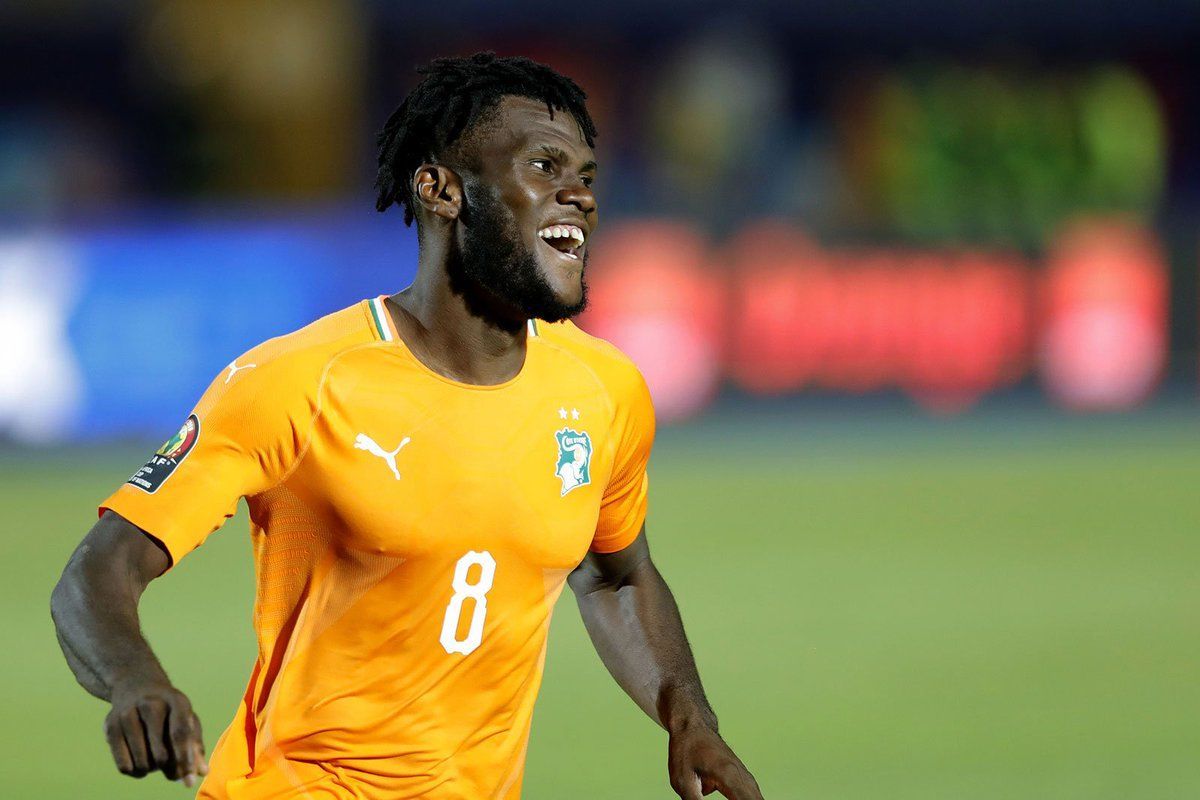 The Ivorian squad is carrying a formidable team to the Tokyo Olympics. Can the Elephants beat Saudi Arabia in their opening game of the tournament? We predict that Ivory Coast will confirm their status as favourites!

The Ivorian national team have played only once in their history at the Olympic Games. In 2008, they not only played in such a major tournament but also left the group, stopping in the quarterfinals, where they lost to Nigeria - 0:2. Back then, Salomon Kalou, Gervinho and Sekou Cisse shone for the Elephants. The Orange squad looks even brighter now, as we find star players such as Eric Bailly and Amad Diallo from Man Utd, Franck Kessie from AC Milan, Christian Kouamé from Fiorentina, and Max Gradel from Sivasspor. They are ready to battle for the highest places at the Olympics, but they will face Brazil, Germany, and Saudi Arabia in the group.

The Saudi Arabian national team have only participated in the Olympics twice in their history, where they have failed to achieve any success, both times being eliminated at the end of the group stage of the tournaments. The Greens are heading to Tokyo as the clear underdogs in Group. Before the start of the Olympic tournament, Saad Al-Shehri’s charges played two friendly matches. First, they tied the game with Mexico 1:1, tying the score at the 92nd minute, and then lost to Argentina 0:2, with the last 20 minutes played in the minority due to a suspension.

Saudi Arabia are the main underdog in Group D at the Olympics, but Ivory Coast have little or no chance of going into the game against them without the right attitude. The thing is that there will also be Brazilians and Germans in this group, and the competition will be fierce because of which you might even need to count the goal difference. Therefore, Ivory Coast need to fight for a result from the very first round. The Elephants need to get three points. So we suggest betting on Ivory Coast’s victory for 1.81.

As we have already mentioned, Group D is one of the most vital groups, with Saudi Arabia as the clear outsider, and the other three teams will fight it out for two places to reach the quarterfinals. Of course, in such a situation, it is essential to earn the most respectable goal difference against the weakest side in the group, so it is desirable for the Orange not just to score three points but also score a lot of goals. They have bright and skillful players in the attacking line for this purpose, so Individual Total 1 Over 1.5 goals for 2.02 is a good option.

Before the Olympic Games, the Saudi national team had time to hold two friendly matches. In each of them, the Greens had a great first half, holding back the onslaught of their more skilled opponents, but after the break, the Arabs ran out of strength, due to which the Mexicans and Argentines drove them back. So, Saad Al Shehri’s men conceded all three goals in the second 45 minutes. With this in mind, we suggest considering a bet on Ivory Coast’s victory in the second half for 2.15.