Netherlands (w) vs USA (w): The Orange can stop not only the USA but also win gold 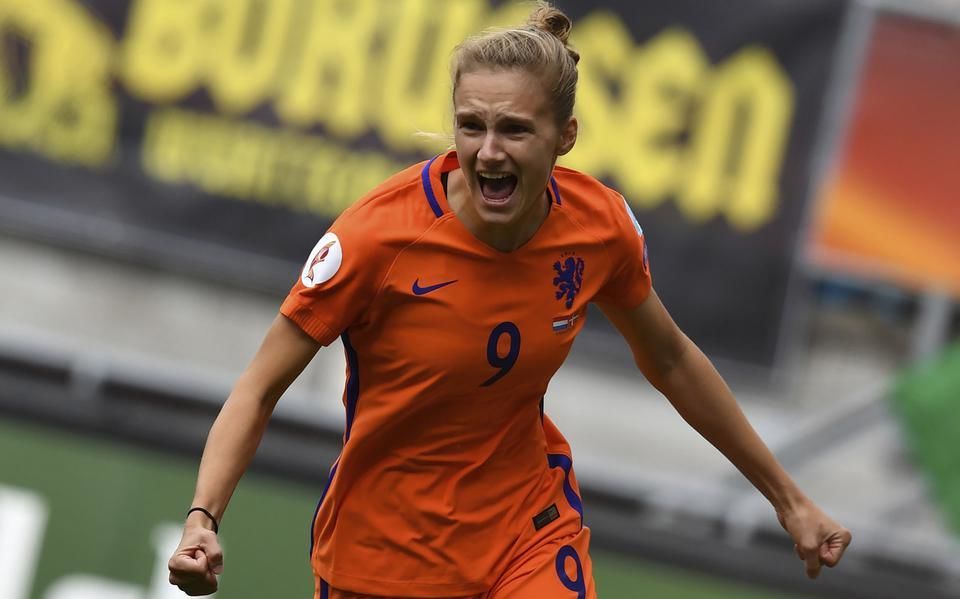 One of the most exciting quarterfinal matches of the women’s Olympic football tournament is a clash between the Netherlands and the USA. The winner of this game may become the champion in the end. Here are a few bets on the action.

The Netherlands showed off their mettle when it comes to attacking

Yes, China and Zambia are poor opponents. However, scoring 18 goals against them is the most incredible performance. The Netherlands beat the Africans 10-3, the Asians 8-2. If we add three goals against Brazil (3:3), that makes 21 goals in 3 games of the group tournament.

It is worth marking out Arsenal forward Vivianne Miedema as a separate member of the Dutch team. The 25-year-old player has already scored eight goals. Naturally, she tops the scorers’ race. But she is not the only one. On the whole, Sarina Wiegman’s team knows how to get the ball to the opposition. It will be challenging for the Americans to stop this machine.

The American team is still hazardous for any opponent. But right now, at the end of the group stage, the US team hardly looks as clear a favourite of the tournament as usual when it comes to women’s football competitions. First, the Americans lost to Sweden 0:3, then defeated New Zealand 6:1, and in the final round rolled away 0:0 against Australia.

The Netherlands national team looks powerful at the current Olympics. They will have a good chance not only of reaching the semi-finals but of winning the whole tournament as well. The American team has a match against Australia, which can be frustrating. They are often difficult to put into action in the opening minutes after such a low-key encounter. The Dutch will need all the minutes to make the difference, which will be difficult for the USA to recover from.

We predict that the Netherlands will beat the Americans and advance to the semi-finals.