South Korea vs Honduras: The Koreans will make it to the playoffs 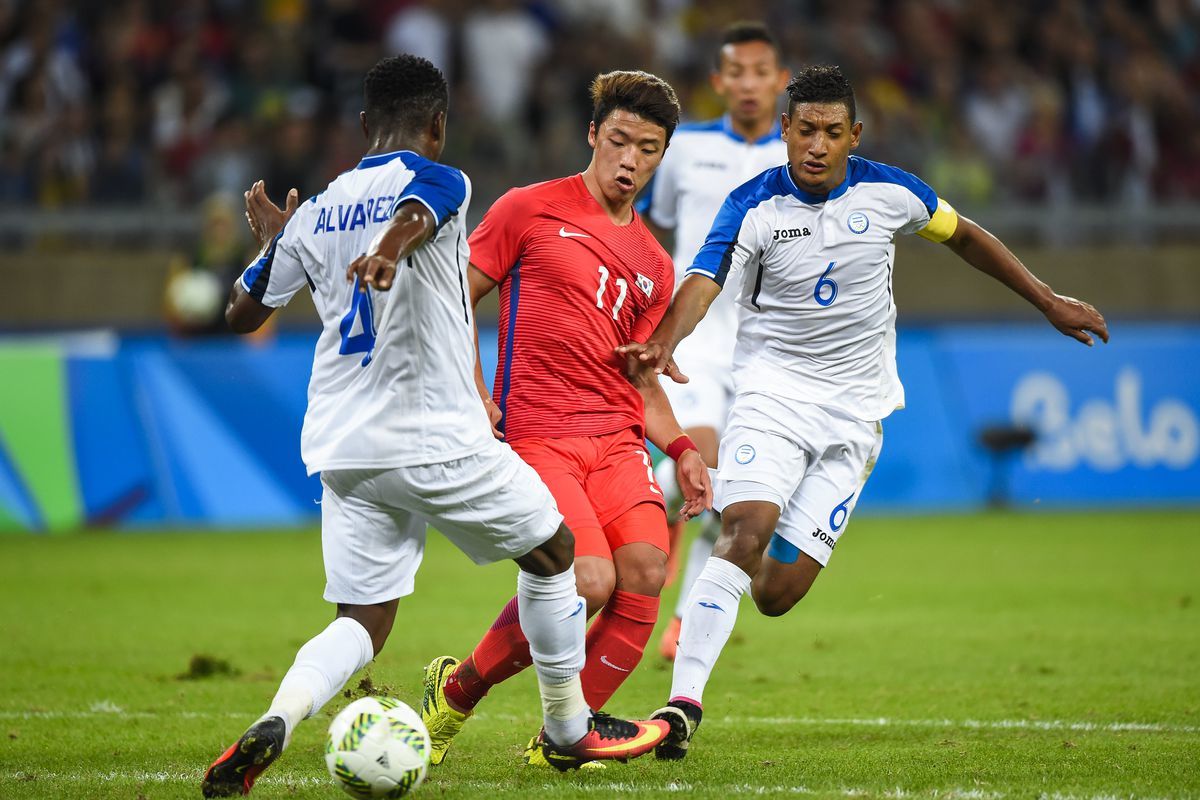 All teams of Group B have scored three points after two rounds. Which team will get the points to advance to the quarterfinals in the tournament? Our prediction is that South Korea will beat Honduras in the upcoming match!

South Korea have a strong lineup for the Olympics. Nevertheless, after having the advantage in the match against New Zealand, they lost a score of 0-1. The South Korean redeemed their selves by beating Romania with a crushing result of 4-0. This victory did not only gave the South Korean team three points but also ensured a +3 goal difference, which is especially important given the tightness of the results in Group B where all three teams have three points each.

The Honduras team is in a similar situation. In their first match against Romania, they had a huge game advantage, not allowing their opponent to attack their goal a single time, but after drawing a corner, Elvin Olivia scored an auto-goal, which led to the final defeat - 0:1. This result did not break the Spirit of the Honduras team, who played against New Zealand in good spirit. In this, the Honduras team managed to beat their opponent after scoring a magnificent goal in minute 87. The outcome of this match was 3-2, which allows them to count on advancing to the next stage of the tournament.

Even before the start of the football tournament at the Olympics, it was clear that Group B was the evenest quartet, with none of the star teams playing here, and everyone had a chance of making the playoffs. Nevertheless, South Korea's national team stood out a bit against this backdrop; they have a number of great performers and play on their own continent. After their defeat in the first game, Kim Hak-Beom's charges proved why they were considered the group favorites by outclassing Romania 4-0. Now their chances of success are much clearer than those of Honduras and it makes sense to bet on the victory of the South Korean national team with the odds of 1.74.

It is unlikely that we will see a lot of goals in the upcoming battle. The South Korean team is the favorite of the confrontation, and in the second round, they have already defeated Romania, which created a margin for them on the goal difference, so theoretically they are enough even a draw to pass on. Of course, in this situation, the Koreans will not take risks and try to attack with all their might, it is much more advantageous to play carefully on defense. The Honduras team has not had such a powerful attack to create serious obstacles for the South Koreans, so the best option for the forecast seems to be a total of under 2.5 goals at odds close to 1.80.

The situation in Group B is now extremely interesting since after two rounds all four teams have three points. Of course, in such a situation, no one would rush things, so as not to make a mistake that could be fatal. Yes, South Korea is a little more comfortable in the standings with a draw, but Honduras just needs one goal to win (1-0), to advance to the quarterfinals of the Games. That is why in the opening game we are unlikely to see goal activity from the rivals, but in the end, it will be time for risky decisions. In such a situation it is worth looking at a bet on the fact that will see a goal in both halves with an odds of about 1.80.