Sweden (w) vs Canada (w): Scandinavians to take the gold 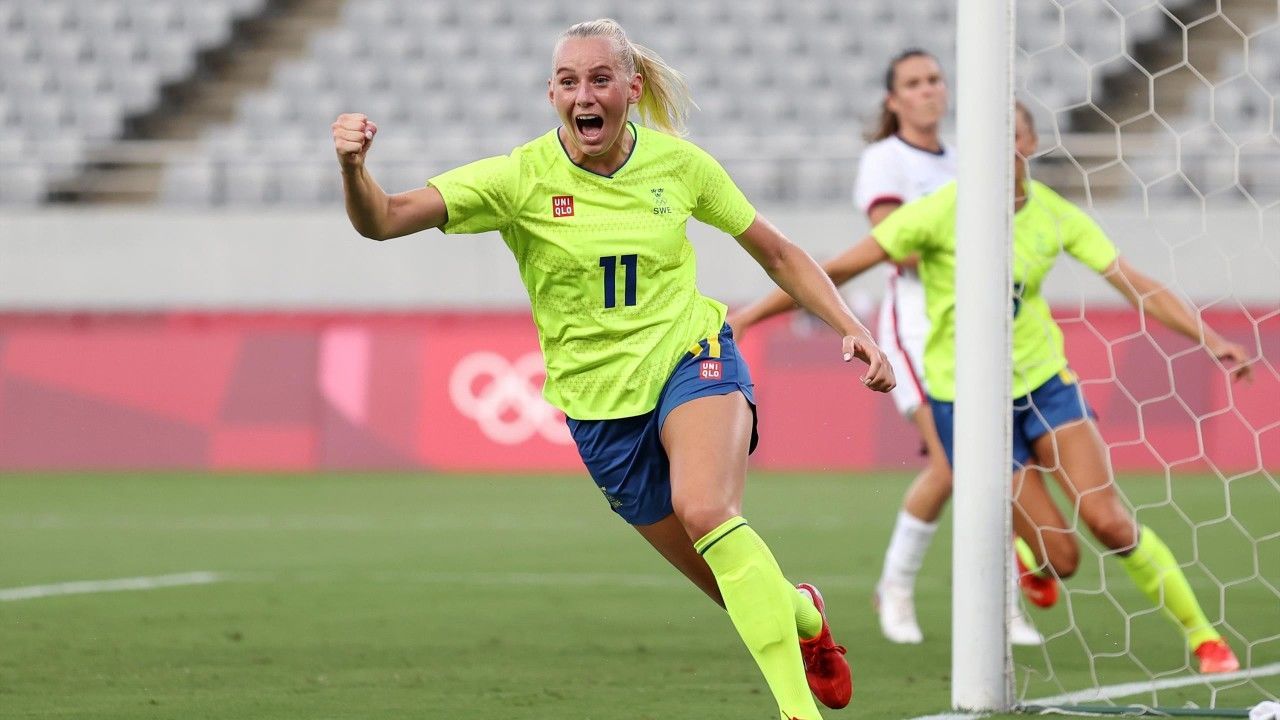 The teams of Sweden and Canada will meet in the final match of the Olympic women’s football tournament. The favourites of the bookmakers are the Scandinavians. Will they manage to confirm their status? Several options for betting on the decisive match of the Tokyo Olympics.

Sweden are tough to stop

The Swedish team at the Olympic tournament showed very high-quality balanced football. The Swedes have been exceptionally winning since starting with a stunning 3-0 defeat of Team USA. 4-2 over Australia and 2-0 over New Zealand in the group; 3-1 over Japan in the quarterfinals; 1-0 over Australia in the semifinals. A classy winning streak! It would be universally unfair if Peter Gerhardsson’s team didn’t end up taking the gold medals.

Canada do what they know how to do

And the only thing they know how to do is to destroy the opponent’s game. There’s no denying that the Canadians were fortunate. With only one win in the group stage (2-1 against a weak Chilean team), the Canadians left the group in second place after playing 1-1 against Japan and Great Britain and got into the quarterfinals against Brazil. And they drew again. The Brazilians could not convert their chances and lost in the penalty shoot-out.

The penalty shoot-out also decided the outcome of the semifinal match between Canada and the USA. Beverly Priestman’s team again came up short, converting their only goal of the game. Jessie Fleming was accurate from the penalty spot. The anti-football game has been a success for Canada so far.

Canada have never at the Olympics been in the role of catch-up. It will be interesting to see how the Canadians will behave when they concede first. There’s a good chance that the Swedes will give them that opportunity. Whether Canada have a plan B that involves attacking football is a big question. If Sweden score first, they will surely win.

The prediction is a win for Sweden.