Sweden (w) vs Japan (w): The host team to finish the Olympics participation 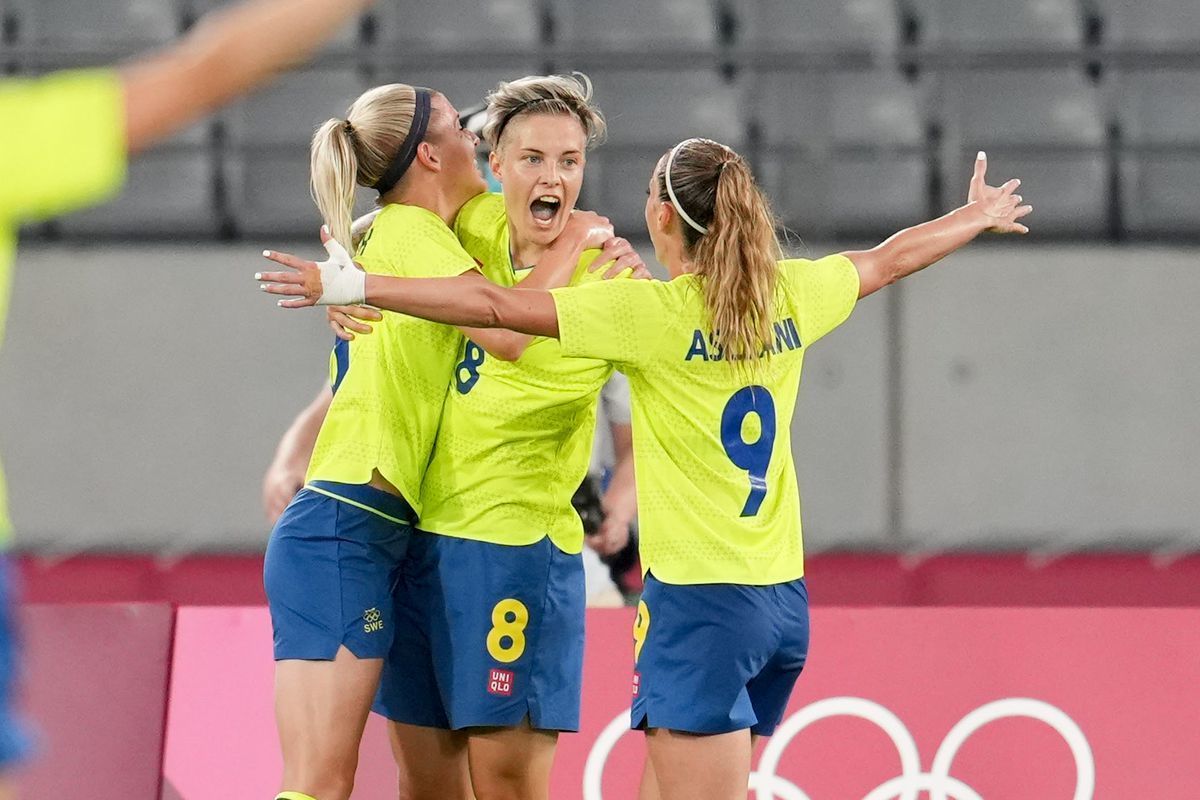 The hosts of the Olympics, Japan, will play their quarter-final game against Sweden. The Swedes were very confident in the group stage, winning all three games. It is unlikely that the Scandinavians plan to stop in the first round of the playoffs.

Sweden are the tournament’s unofficial favourites

The US team is a clear favourite in the women’s Olympic football tournament. But the Netherlands looks strong. Nor should we write off the Brazilian national team. Well, what is worse than the Swedes? They took out the Americans 3:0 in the first round of the group stage, won all their opening three matches in the tournament, and scored nine goals! Yes, it is not the 20 Dutch goals, but not against Zambia and China, but very tough Australian and New Zealand women. There is a feeling that the Swedes still have some room to spare. Peter Gerhardsson’s side will likely reach their full potential in the playoffs.

Japan are not so strong after all

The big success for Japan was getting out of the group. Asako Takakura’s side took a 1-point lead against Canada, lost to Great Britain but beat Chile in the final round to advance to the playoffs from third place.

The Japanese are not star-struck. Their forte is concentration and commitment. So, only two goals scored in the group stage for Japan are not bad, considering that they conceded only two goals.

There is virtually no doubt that the Swedish team will beat the Japanese. At the moment, it seems they are teams of a different level. The Swedes will likely secure a comfortable win. The Japanese team has spent a lot of energy on the group stage and might not have enough power for the playoff matches.

The prediction is a win for Sweden.