Torino vs Palermo Prediction: The Bulls are unlikely to give their opponents any chance of success 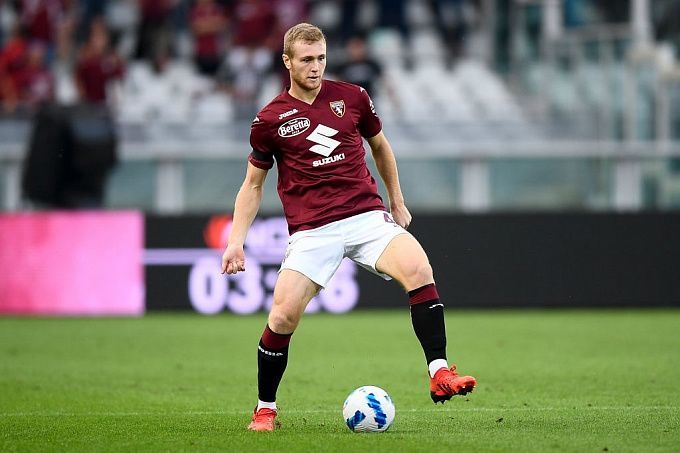 Torino will face Palermo in the new season of the Italian Cup. Check the team conditions and choose several betting options.

The Italian championship begins in a week, and Torino has yet to make a single transfer. Alexei Miranchuk was expected to be the team's first recruit, but the deal was blocked by his current team's head coach, Gian Piero Gasperini. Miranchuk could still leave Atalanta and end up at Torino if the Turin side agrees to rent the Russian without a buyout. Let's see where the midfielder will start the new season after all.

Torino suffered a 0:1 defeat at the hands of Nice in their last friendly before facing Palermo.

The legendary team has taken another huge step up from bankruptcy in 2019. Last season, Palermo made a superb play-off run in Serie C and won the right to play in Serie B in the new season. So, in a year, Italian football fans can see the Pink and Black again in the elite division.

The season has already started for the team. Palermo FC beat Reggina (3:2) in the first leg of the Italian Cup semi-final.

In the past, Torino and Palermo have played each other productively. Today, Torino is a team that knows how to work in their half of the pitch. Last season, Milan, Inter, Juventus, Napoli, and Roma had problems with this organized and disciplined side. So, Palermo is unlikely to have a chance of even a single goal in the upcoming game.