Tottenham vs Chelsea: Chelsea to reach the finals 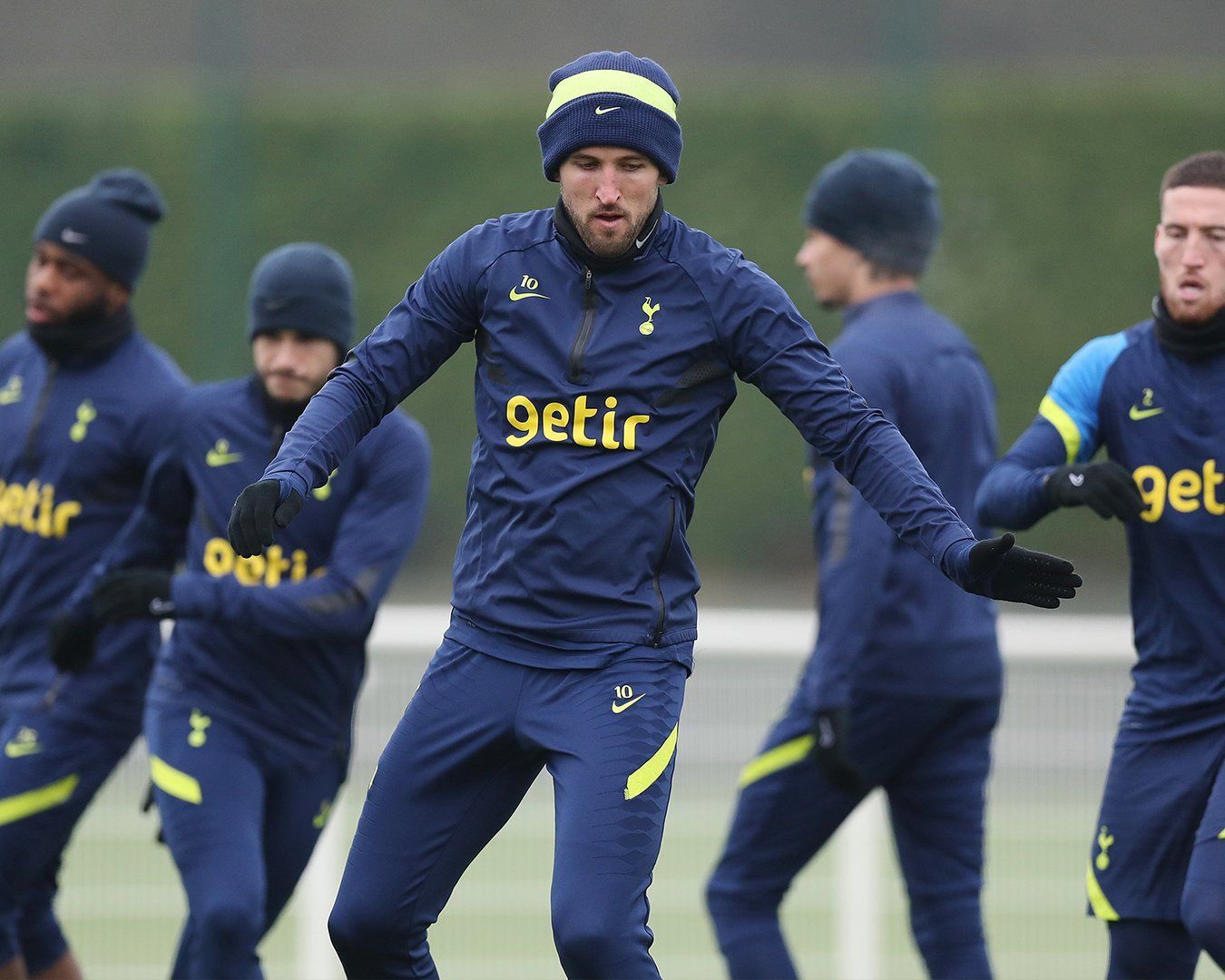 Tottenham host Chelsea in the second leg of the semi-final of the Carabao Cup. Who will come on top and book their place in the final?

Spurs manager Conte feels that there is a wide gap between the levels of their team and Chelsea. The Lillywhite have an impressive form at home with them winning seven out of eight games since the arrival of Conte. The best part of the form is that they have scored at least two goals in those matches and will be looking to do exactly that to move ahead in the cup.

Despite their recent hiccup and falling behind in the premier league title race, Chelsea are doing in all the cup competition. Winning 5-1 against Chesterfield in the FA cup and with a 2-0 lead in the first leg, they are on the brink of another cup final. They are unbeaten in ten games in all competitions and would love to continue that and get their hands on silverware in the middle of the season.