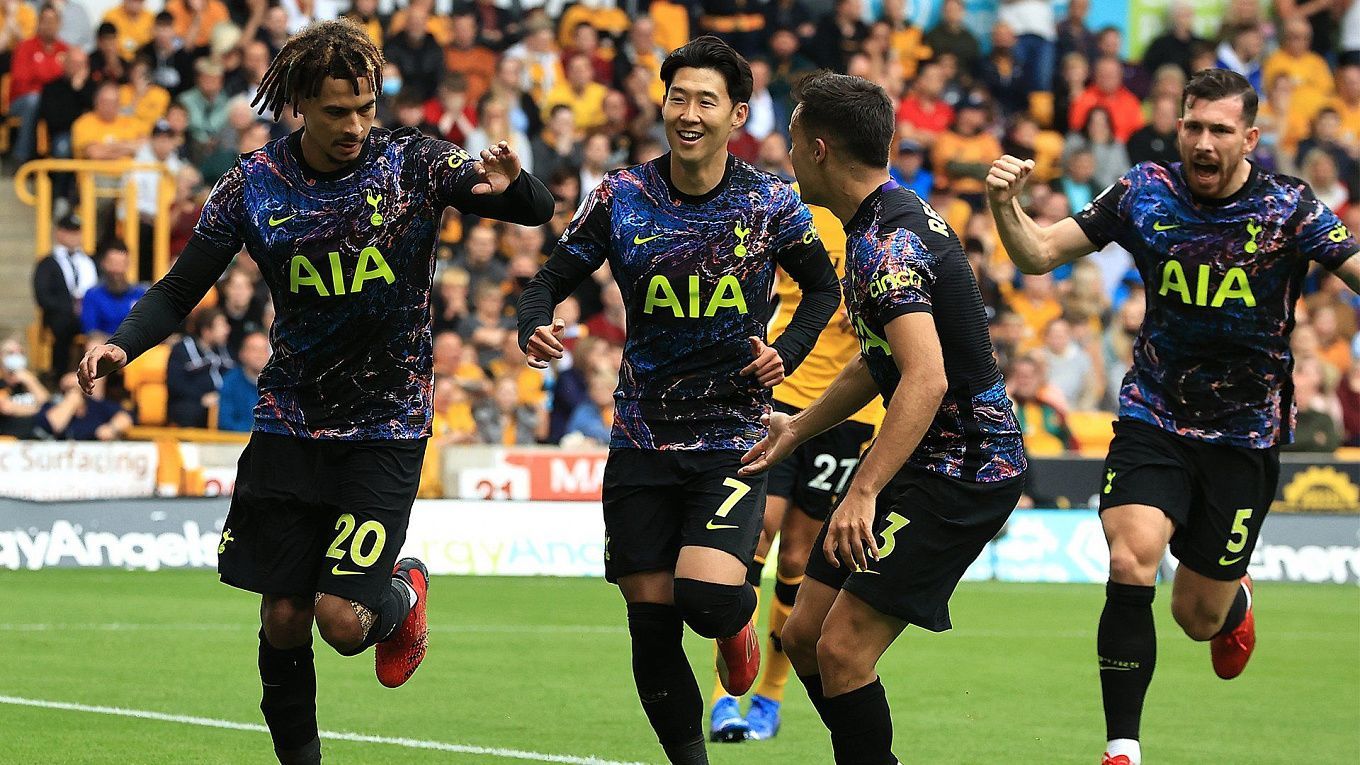 Tottenham lost their first game. One can hardly find an excuse for such a result, even despite Espírito Santo not fielding the entire main squad. What should we expect from the return match between the clubs?

After a disappointing game in Portugal, Tottenham traveled to the Molineux Stadium. For several seasons, this stadium has been home to new mentor of the Spurs, Nuno Espírito Santo, who played his first match against his former club, Wolverhampton, and secured a 1-0 win. Tottenham is 5th in the Premier League standings.

After the match against Tottenham, Paços de Ferreira took on Estoril in the third round of the Primeira Liga. The club showed a poor performance, suffering their second defeat in a row in the championship. The score was 1-3. Prior to that, they lost an away game against Boavista, 0-3. The only victory in the Primera Liga was their first match against Famalicão, 2-0. The club is 12th in the Primeira Liga standings.

Last week saw the first ever encounter between the two teams. The Portuguese club was able to surprise their opponent, having a narrow (1-0) victory over the London club.

An intense match is going to take place in the English capital. 1-0 win at home is a great result for Paços de Ferreira, but it doesn’t guarantee them to get into the next stage of the tournament. In addition, Espírito Santo is unlikely to repeat the thing with the starting lineup as he did in Portugal. You should expect more regulars on the field. The upcoming game promises to have some tactical violations by the visitors, and it can lead to a large number of warnings. Therefore, I suggest considering yellow cards for Paços de Ferreira as the main option (the club got at least 3 of them in their last 4 matches). There’s also Handicap 1, as the Spurs seem willing to make up for their loss and move further.