TP Mazembe vs RSB Berkane: Home team will be victorious 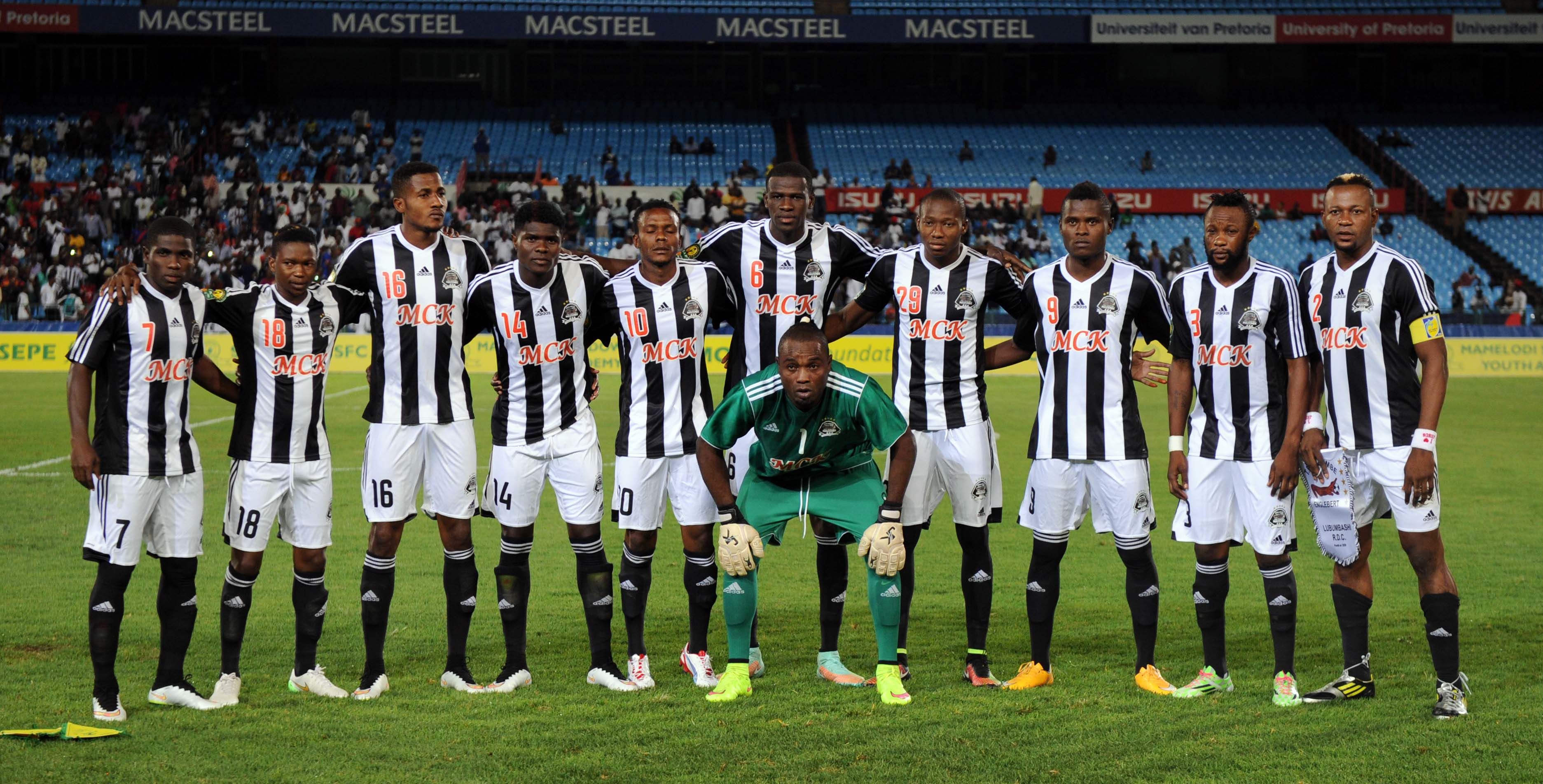 The first leg of the CAF Confederation Cup semi-final kicks off as TP Mazembe lock horns with 2019 runners up and 2020 winners RSB Berkane at the Stade du TP Mazembe Stadium on Sunday. Both teams are well-grounded in the competition, however, the best home team will progress to the next phase.

The DR Congo club is one of the best teams in Africa and will be hosting an experienced RSB Berkane, the five-time CAF Champions League winner are a regular team in the continental tournament.

They wrapped up the group phase with a win against Al Masry as they reclaimed the top spot from the Egyptian based team. Eleven points were enough to qualify them for the quarterfinals as they won three, drew two and lost once in the last six matches.

They are far more superior than any other team in their league as they are 1st on the log.

They qualified for this phase after a (0-0) draw at Pyramids FC and winning in Congo (2-0) to secure the ticket to the semifinals.

The two times Confederation Cup winners must be at their best if they are to secure a win here.

The Moroccan outfit are 4th in the Botola league with the hope of playing continental football next season, they are on thirty-one points and are eighteen points behind league leader Wydad Athletic Club.

They qualified on a (2-2) aggregate against Al Masry of Egypt after the first leg ended in a (2-1) away loss, they snatched a (1-0) victory at home to progress to this phase.

The 2020 CAF Confederation Cup winners have picked up seven points in the last five matches.

Both teams haven't met before in this competition.

TP Mazembe are a top team that doesn't lose at home, the visitors are experienced as well but we believe the home team will take all the points, bet on a home win for 1.85.

TP Mazembe haven't lost any games in their last six matches and head into this match as the plain favourite, bet on the home team to score more than a goal 2.30.

We are not sure if the visitors will take anything away from this game, bet on TP Mazembe to win or draw and over 1.5 for 2.01.

VfB Stuttgart vs RB Leipzig: Can the Red Bull side overcome the test of the underdogs?

West Ham United vs Manchester City: The Champions off to a very difficult start