TS Galaxy vs Cape Town City Prediction: The Rockets will hold their ground at home 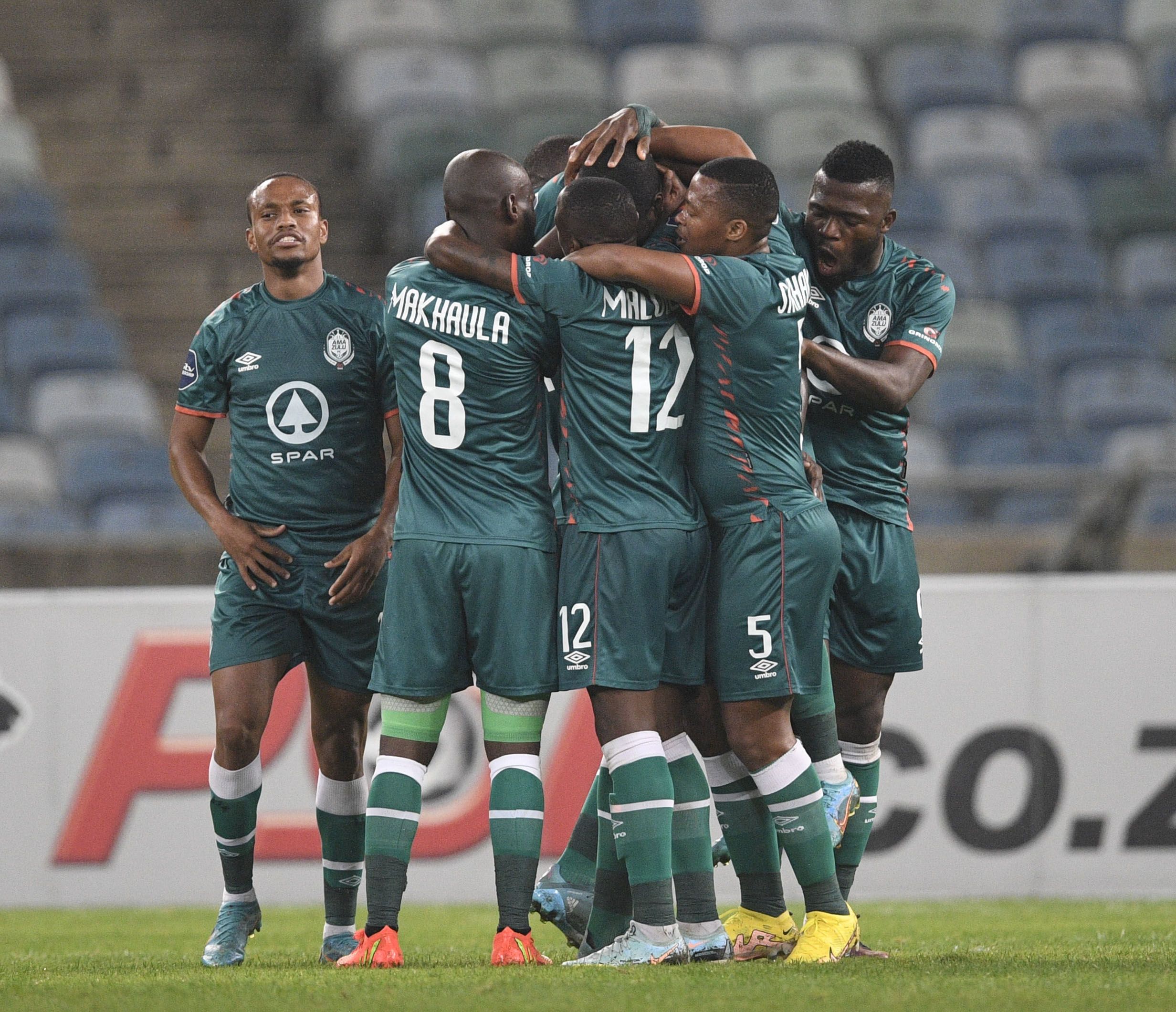 TS Galaxy will host Cape Town City at the Mbombela Stadium on Saturday. The home side will strive to maintain their unbeaten run to the season while the visitors might try to stand in their way.

The Rockets are the only unbeaten team in the league; they have gone five games without defeat. Two wins and three draws secured them the fifth spot, and they are just two points within the top of the log.

Their performances are based on the quality of their defence, with zero goals conceded this season; however, their striking department needs a little patch, having gone five games with just three goals.

TS Galaxy have drawn once and won a game at home this season.

The Citizens have failed to replicate last season’s performance as they have gone six games with just a win. They have picked up five points from a possible eighteen in the last six games. Although they secured their first three points the last time out, it was against a struggling Kaizer Chiefs.

The Citizens have lost the two games played away from home this season, scoring three while conceding five.

Cape Town City have won twice and drawn once, while TS Galaxy have recorded a win in the last four meetings.

TS Galaxy have tested themselves against the champions and passed the test. They even secured all three points; their defence have been rock solid, so we expect them to either win or draw for 1.47.