Tunisia vs Mauritania: Bet on Tunisia to win 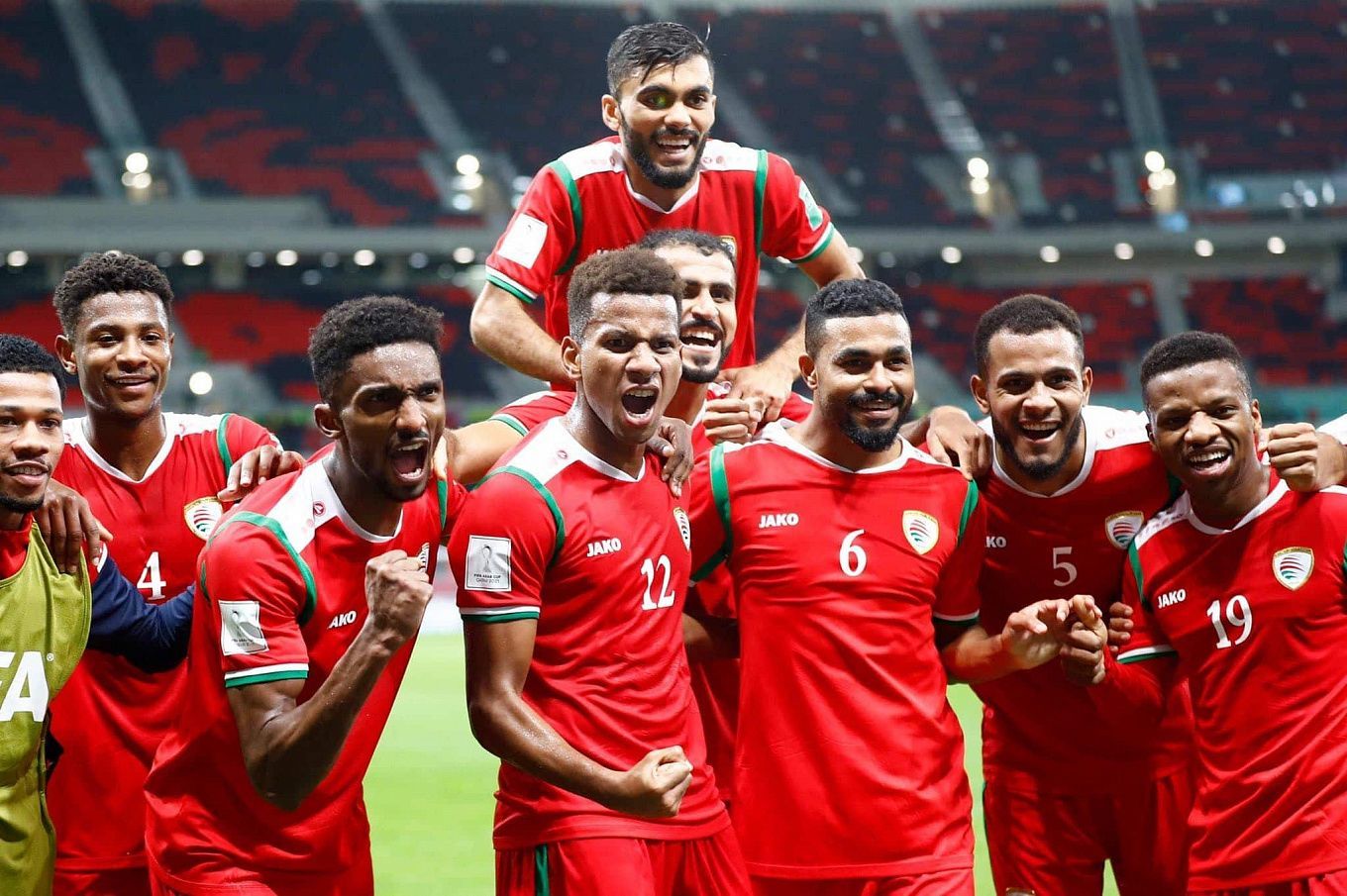 Tunisia will be furious not to have earned a point in their first match as they lock horns with Mauritania at the Limbe Omnisport Stadium on Sunday. Will it be a disappointment for Tunisia again?

The highly ranked Tunisia who are 30th in the world according to FIFA will be playing in Qatar as one of the qualified recipients of the World Cup tournament.

They lost their match against Mali 1-0 the last time out after Wahbi Khazri missed a golden chance from the spot to hand his team a point in that encounter.

Having lost against Algeria in the Arabian Cup Final , Tunisia have now gone two matches without a win.

Although they were dominant against Mali but they failed to utilize their chances and that's worrisome as they have scored just four goals in six matches.

Mauritania are ranked 103rd in FIFA World rating and didn't make it out of the group stage at the Arabian Cup tournament, after finishing rock bottom with just three points in three matches.

Not good enough. Their first match against Gambia ended in a defeat after controlling most of the possession (60%).

Ablie Jallow gave Gambia the lead in the early hour of the game and even had the opportunity to extend but was denied by the goalkeeper as the match ended in a 1-0 win for Gambia.

They have now gone eleven matches with seven losses, three draws and a win in all competitions.

Tunisia have won the last eight matches against Mauritania, so we are going with a Tunisia win and over 1.5 for 1.89.

Tunisia are desperate for three points here and would have learned their lesson so we are confident they will go hard in the first half, first half winning for 2.05.