Content
To top
1.
The home team is big favorite
2.
Istanbulspor AS will try to surpise the host
3.
Expert Betting Tips
Users' Choice
2118 200 USD

Basaksehir vs Istanbulspor AS Prediction: Another city rivalry in Istanbul 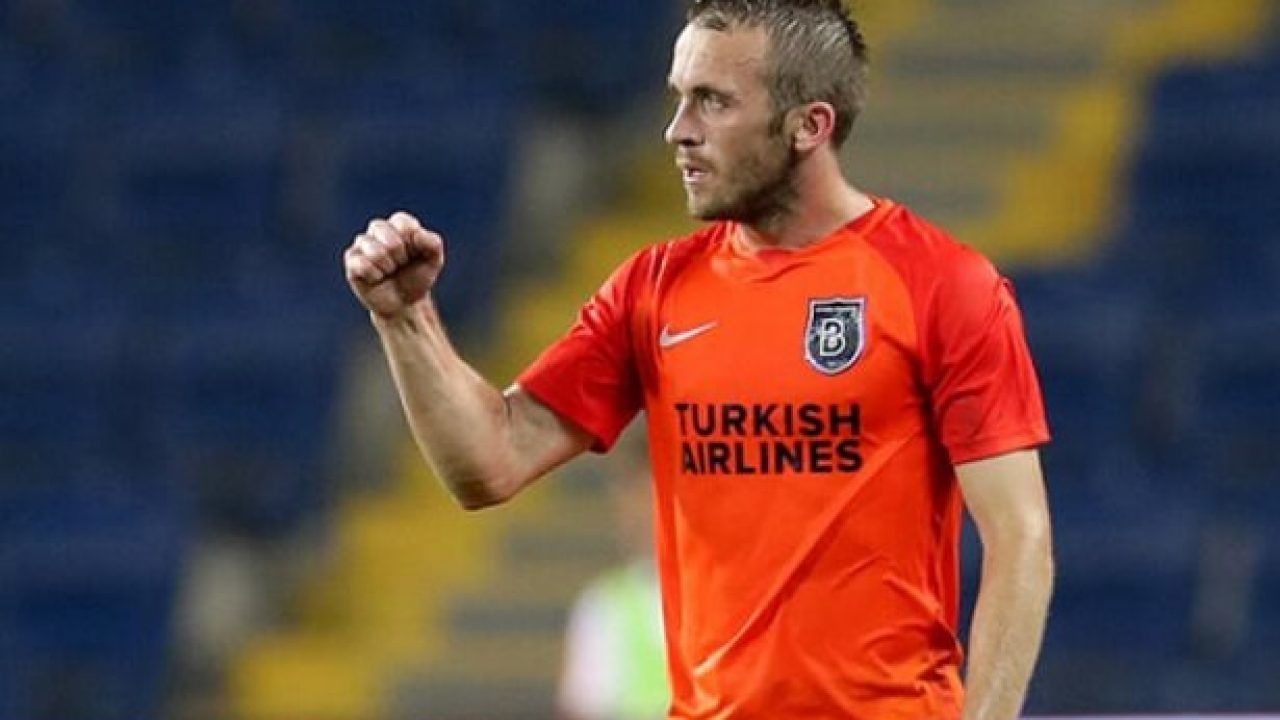 Istanbulspor will be looking to improve their early season form as they head to the Basaksehir Fatih Terim Stadyumu. Their opponents are Istanbul Basaksehir, who have started their Super Lig campaign furiously, but lately started to lose points. It seems that the host is getting distracted by the matches in the Europa Conference League and started to struggle in the league. Visitors on the other hand after a rough start now are looking decent.

The home team is big favorite

Although Basaksehir lost in the last round against the underdog Sivasspor, it seems that the team got back together as he won confidently in the Europa Conference League. Now the host will have much more serious opponent, city rival who will be the real test and challenge. Bakaksehir has 8 matches played so far and has a score of 5 wins, 2 draws and a defeat. He has conceded only 3 goals and 2 of them in the last round. Basaksehir is 4 points behind the leader but with 2 matches less at the moment, and with that in mind it’s obvious that this team is serious title contender.

Istanbulspor AS will try to surpise the host

Istanbulspor AS is currently in 14th position on the table with only 8 points from 8 matches. He has 2 wins, 2 draws and 4 defeats. It’s interesting that this team has better record when playing as visitor. At home he has a draw and 3 defeats, while on away matches he has 2 wins, a draw and a defeat.

Even though this is a derby match between city rivals, the difference between the two teams is huge. Both teams are with totally different goals this season, the host is title contender while the guest is trying to avoid relegation. After the last round defeat, I expect Basaksehir to win in front of his fans and t get back on winning track.