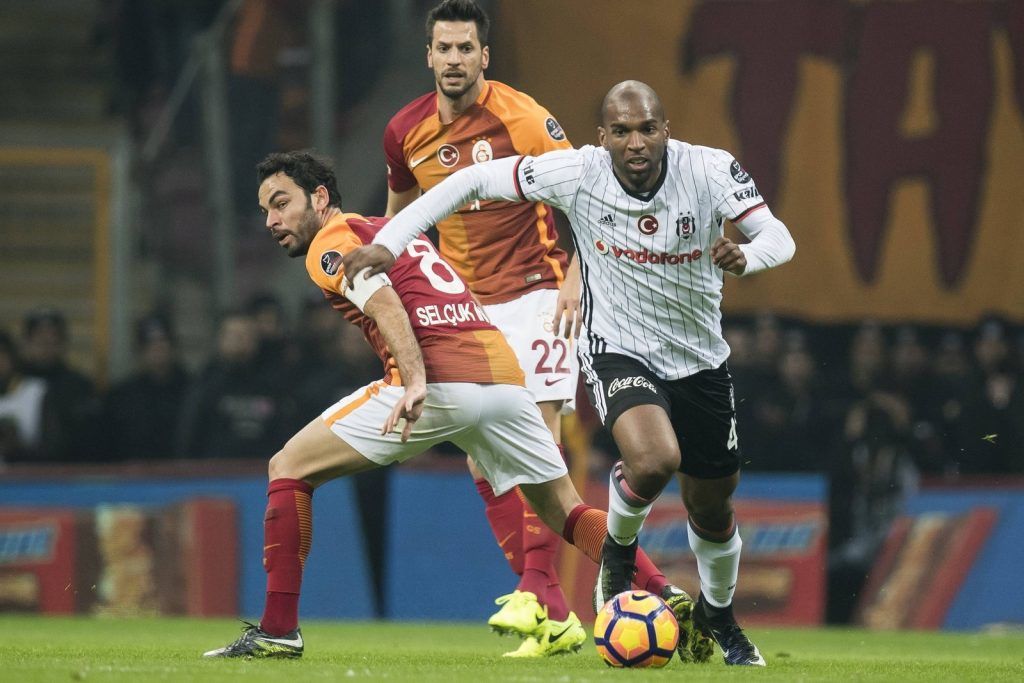 Galatasaray fell into a crisis at the beginning of October, tied three matches in the championship without a triumph, but last Friday finally returned to the winning way. At the opening of the 12th round of the Super League, the Istanbul club celebrated away to Karagumruk - 2:0. Besiktas responded also with a great win in the last round against Umraniyespor with 5:2.

Currently in 5th position with 21 points the team with many famous football stars is in the title race as he has only 5 points less than 1st placed Fenerbahce. Galata has 6 wins, 3 draws and 2 defeats and winning the title or at least earning a spot for Champions league next season is a must for this team. This match for the lions is special as the opponent is one of the biggest rivals in Istanbul and Turkey.

Besiktas changed the manager and immediately got back to winnings. Currently in 4th position with 6 wins, 4 draws and 2 defeats this team has 22 points and also is active in the race for the trophy. In the last match under the new manager this team showed some new energy but this derby match is different from any other match and sometimes the form or confidence aren’t important when the motive is to win against the biggest rival.

These derby matches in the Turkish Super Lig this season are very unpredictable. These matches are special for the teams and their fans. The title race is very tight and even 6 teams are in it. Both teams are playing offensive football, they create chances and shots at opponents goal, so this derby should be entertaining and given the pressure and the atmosphere from the fans goals can be expected from both sides.