Kayserispor vs Besiktas Istanbul Prediction: The Anatolian Star In For A Tough Lesson On Home Turf 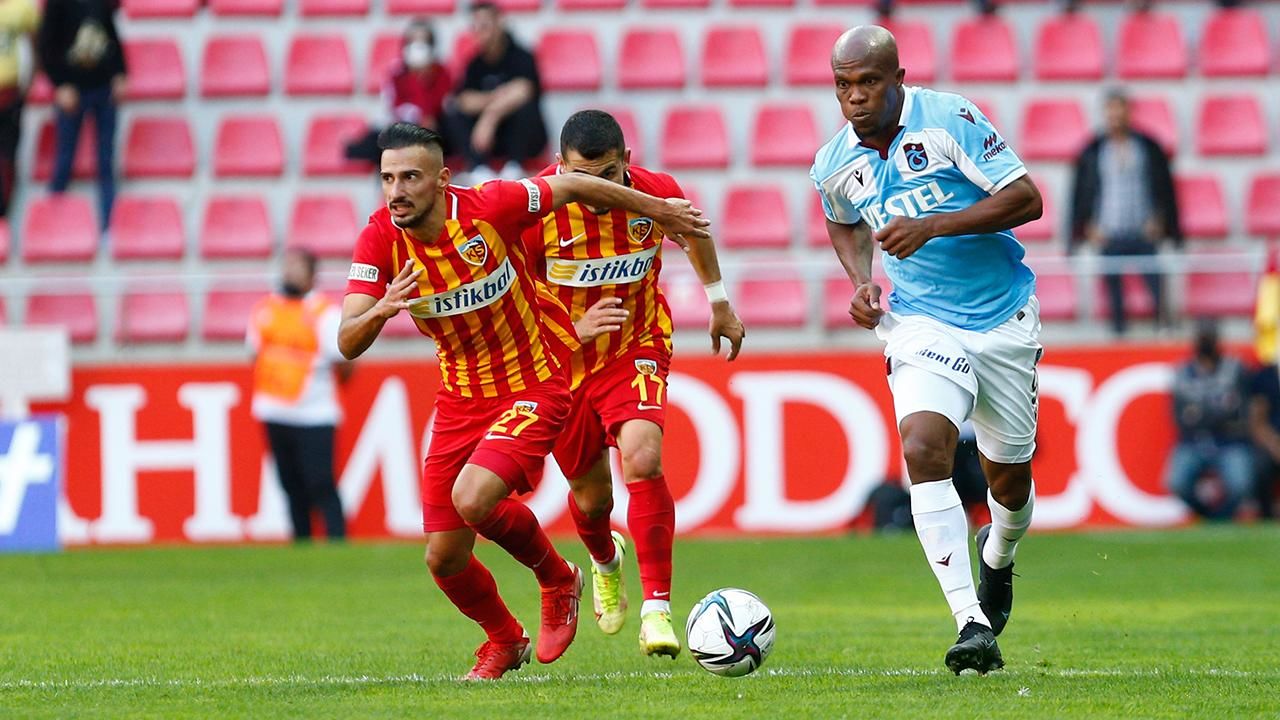 Kayserispor will be looking for their second consecutive Super Lig victory when they host Besiktas Istanbul at the Kadir Has Stadium on the 20th matchday.

Will Kayserispor be able to outwit their opponent and win at home, or will they succumb to defeat?

Let's have a look at the latest Turkish Super Lig predictions between Kayserispor vs Besiktas Istanbul, probable lineups, match facts and up to date betting odds for you to consider!

In their recent match against Antalyaspor in the Turkey Cup round of 16, 90 minutes was not enough for the Anatolian Star to break the deadlock, and new measures had to be taken in extra time, which saw them finally break the deadlock in the 105th minute through Miguel Cardoso's goal, which motivated Ethem Balci to net another in the 120th minute to finish the day with a 2:0 scoreline.

Before that, in the Super Lig, they returned to winning ways with a 4:1 victory over Sivasspor at home, controlling 57% of ball possession and having 11 shots on target to their opponents' 6.

Their victory comes after losing four consecutive matches, three on the road to Konyaspor (2:1), Ankaragucu (2:1), Alanyaspor (3:1) and one at home to Fatih Karagumruk (4:2) and it goes without saying that they were in poor form during that period, with only three points recorded in their last five matches.

With eight wins, two draws, and eight losses from 18 matches, they are in eighth place with 26 points, two points ahead of ninth-place Alanyaspor and one point behind a seventh-place finish.

Senol Gunes' team lost to Ankaragucu in the Turkey Cup round of 16 and was eliminated from the competition on penalties (4:3). In that game, they trailed by one goal 12 minutes into the first half but found a way to tie the score in the 77th minute of the second half thanks to a goal from Cenk Tosun.

Turning to the Super Lig, their most recent game saw them win by a slim margin over Konyaspor. It was another situation of restoring parity as Cenk Tosun again equalized for his side in the 67th minute after his side had fallen behind by one goal one minute into the first half through an own goal from goalie Mert Gunok, and later in the game, Josef de Souza netted the game-winning goal to see his side seal all three points on the road as the match concluded with a 2:1 victory.

That victory extended their winning streak in the Super Lig to three matches, and they have not lost in their last four matches to accumulate 10 points, and their form has improved dramatically under the guidance of Senol Gunes.

Besiktas Istanbul may be lacking in confidence after losing to Ankaragucu on penalties in the Turkey Cup round of 16, but by taking the time to reflect on their outstanding performance in the Super Lig, the Black Eagles will undoubtedly want to begin building on that momentum in order to secure a fourth straight road victory and hopefully aim for a spot in the European Conference League Qualifying Round, which would mean a lot to them at this point to ease their sorrows.

Although Kayserispor may be feeling confident going into this game and hoping to win their second straight Super Lig match, facing a tough opponent who they have lost to twice when playing at home will prove to be a difficult task in their attempt to come away with a convincing win.

Since we believe Kayserispor will find it difficult to contain the essentially big three, we like our chances of Besiktas Istanbul winning all three points once again on the road and extending their winning streak to four games. As such, bet on Besiktas Istanbul to win in the full-time market against a team they have managed to defeat five times in a row in their previous encounters.