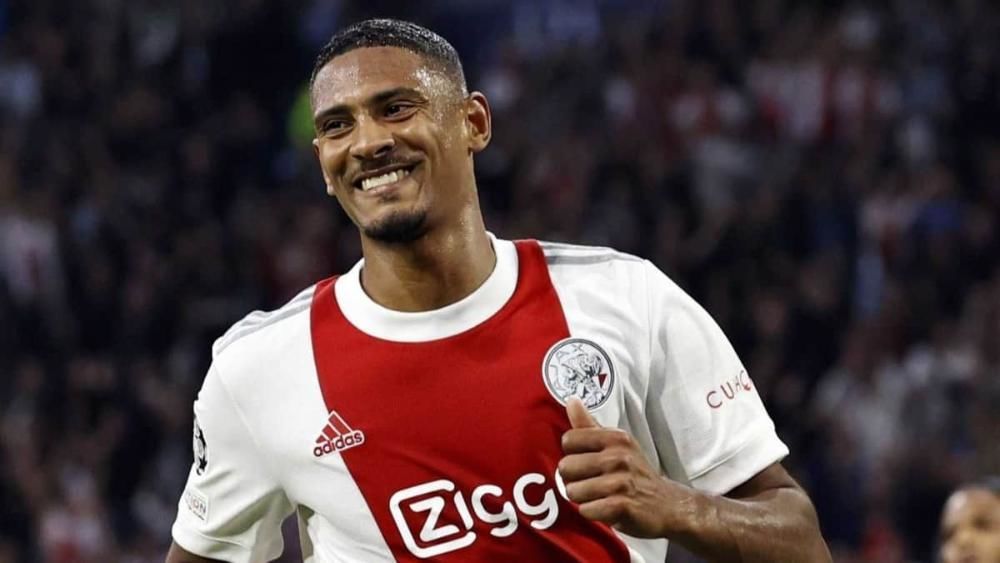 Group C leaders Ajax Amsterdam and Borussia Dortmund will meet in the third round. Both teams have two wins each, but Ajax are ahead on goal difference. Will Erik ten Hag’s side retain first place in the group?

Ajax are again on a tear in the Champions League, confidently demolishing their opponents. Lisbon’s Sporting 5-1 and Turkey’s Besiktas 2-0 were the victims. Five of the seven goals were scored by Sebastien Haller. In the Eredivisie, Ajax are also in the lead, but only one point behind second-placed PSV. Nevertheless, the goal difference is an impressive 32-2 in the opening nine rounds.

Borussia are second in the Bundesliga and the Champions League. They are just one point behind Bayern Munich. While Erling Haaland was nursing an injury in the second half of September, the Bundesliga side lost 0-1 to Borussia Mönchengladbach. In the Champions League, the German side’s performance has been modest. Sporting were beaten 1-0 and Besiktas 2-1. The Norwegian striker played only against the Turkish side, whom he scored once. Nevertheless, he has nine goals and three assists in six Bundesliga games.

We believe that the game will be productive, as both teams profess an attacking style. Moreover, Borussia have conceded 14 goals in 8 Bundesliga rounds. But Ajax are more balanced in the Champions League. Therefore, we recommend betting on the home team’s victory for 2.25.

We are also confident that Sebastien Haller and Erling Haaland will be hard to stop with their goals. You can bet on the Dutch forward’s goal for 2.00. And if you’re not sure about Haller, try a bet on the Norwegian’s goal for 1.70.