Atalanta vs Manchester United: United will be stronger than Atalanta 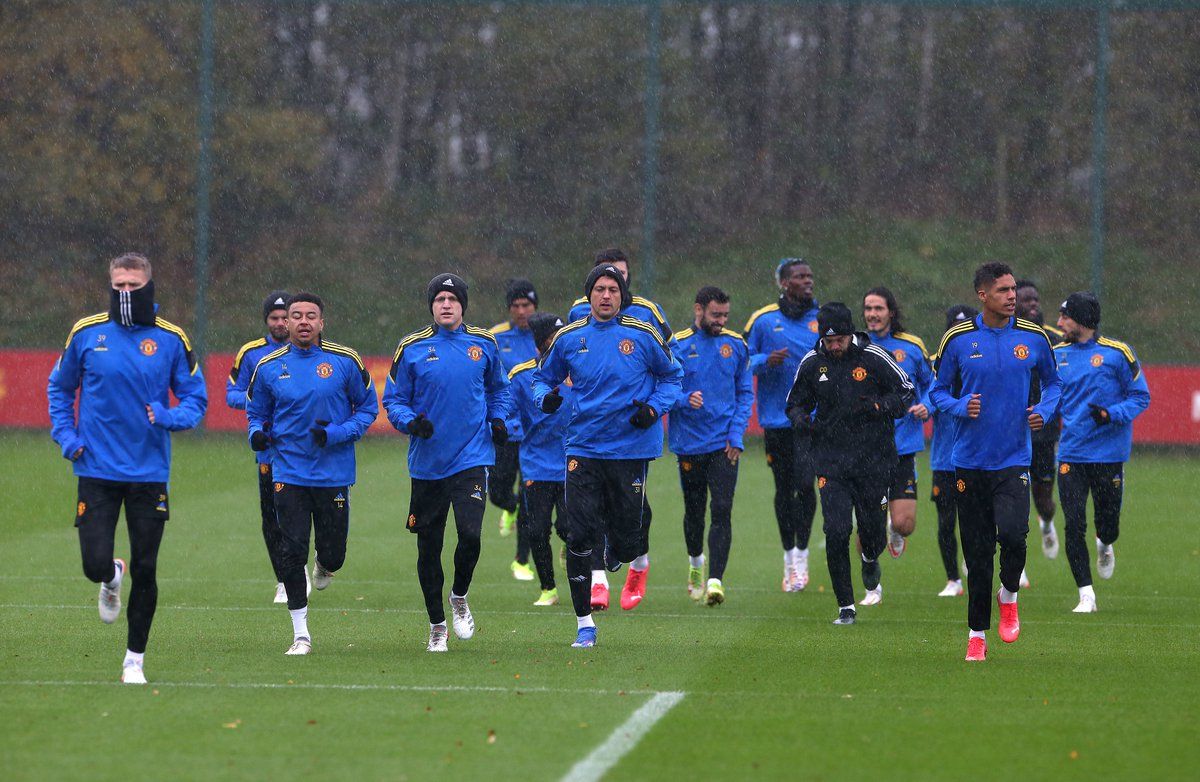 Atalanta will host Manchester United at Gewiss Stadium. This game will take place in the Champions League Group stage. Two weeks ago the Red Devils were able to shock their opposition with an amazing comeback.

Atalanta are playing unstable football this Champions League season. Bergamo’s team has 1 win, 1 draw and 1 defeat. The only bad result came at Old Trafford against Manchester United despite an amazing playing level in the first half - 2:3 in England. With 4 points in their bag Atalanta are in 3rd position in the Group F table. Last weekend Gian Piero Gasperini’s side played a draw with Lazio in Serie A (2:2).

Manchester United were able to bounce back after a bad result in Switzerland against Young Boys (1:2). Ole Gunnar Solskjaer’s team came over Villareal (2:1) and Atalanta (3:2) at home. In both games the winning goals were scored by Cristiano Ronaldo. With 6 points Manchester United are leading in Group F. Last weekend the Red Devils didn’t see any resistance from Tottenham in the EPL - an easy win 3:0.

The first ever H2H meeting between Manchester United and Atalanda took place two weeks ago. EPL representatives were able to show their mentality and desire to comeback. Ole Gunnar Solskjaer’s side was down 0:2 before the break, but played amazing football in the second half. Manchester United scored 3 goals and came over Atalanta - 3:2 (winner by Cristiano Ronaldo).

Manchester United are considered as favorites to win the upcoming match. I agree with this point of view. Atalanta's attacking style of football pretty suits Manchester United. Ole Gunnar Solskjaer’s team usually plays well with a counter-attacking style. You won’t be surprised to see Man United to perform with 3-5-2 like in a previous game against Tottenham. Lindelof got injured in the last training session, so we should expect Bailly in United’s starting lineup. Atalanta still have big problems in defence. For the upcoming match I suggest betting on Manchester United victory and their total over goals. We also could expect a late goal - an average one goal per game after 80th minute across Group F’s six matches.