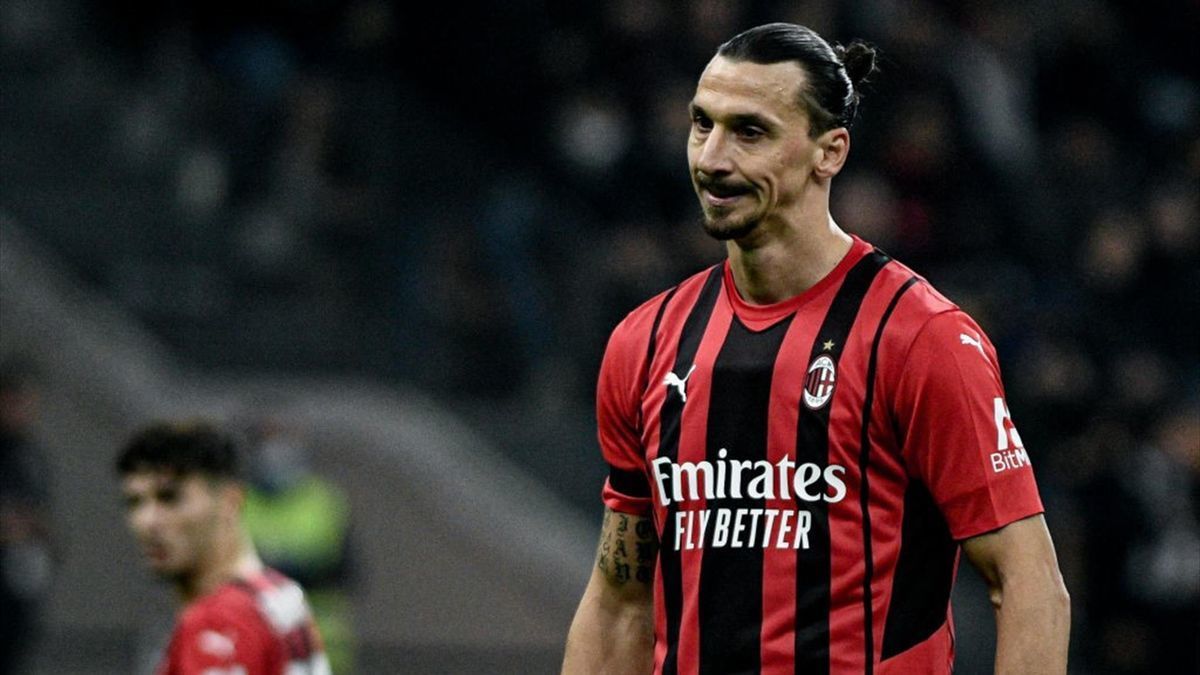 When did Atletico become favourites to win games against teams of Milan’s level? For a second, one of the top two teams in Serie A. And AC Milan are desperate for points in this game. It seems that the bookmakers have been a little hasty in marking the Rossoneri as the underdogs.

When you can barely beat Osasuna, you will be treated accordingly. In the Champions League, for me, Atletico are the same team as Porto. The teams played 0-0 between them, and Atletico had no advantage. Hence the question - where did the odds on the Madrid side come from? Even against renowned underdogs, Atletico can hardly pick up a win, so what Milan can we talk about? Yes, Atletico defeated AC Milan in the first leg, but there were big questions about the refereeing. In the end, the referee in charge of that game was suspended.

Atlético are in a much more comfortable position than AC Milan, so I doubt Madrid will kill themselves for the result. Milan, on the other hand, have no other option. Another slip-up could leave the team without European competition.

If anything, AC Milan are the Italian league leaders. Or rather, one of the leaders (Napoli have the same number of points). It’s not a team to be reckoned with; it’s a team to be feared, especially when they are on the brink of a precipice. Although not to say that Milan’s situation in the Champions League is terrible. Yes, there’s a chance of missing out on even the Europa League, but if they beat Atletico Madrid, they’ll be back in the running for the Champions League last 16.

Milan have only suffered one defeat in their last six games. They did so against Fiorentina in the last Serie A round. Pioli’s side is otherwise very resilient. And there is a sense that they will be upbeat in Madrid.

My money is on AC Milan. As my main bet, I’ll choose X2, but we can try zero handicap and win to nil for AC Milan as well. There is zero confidence in Atletico, and the Rossoneri are too much to win. I think Milan will win 1-0 or 2-0.