Atletico vs Porto: A typical match for the Spaniards 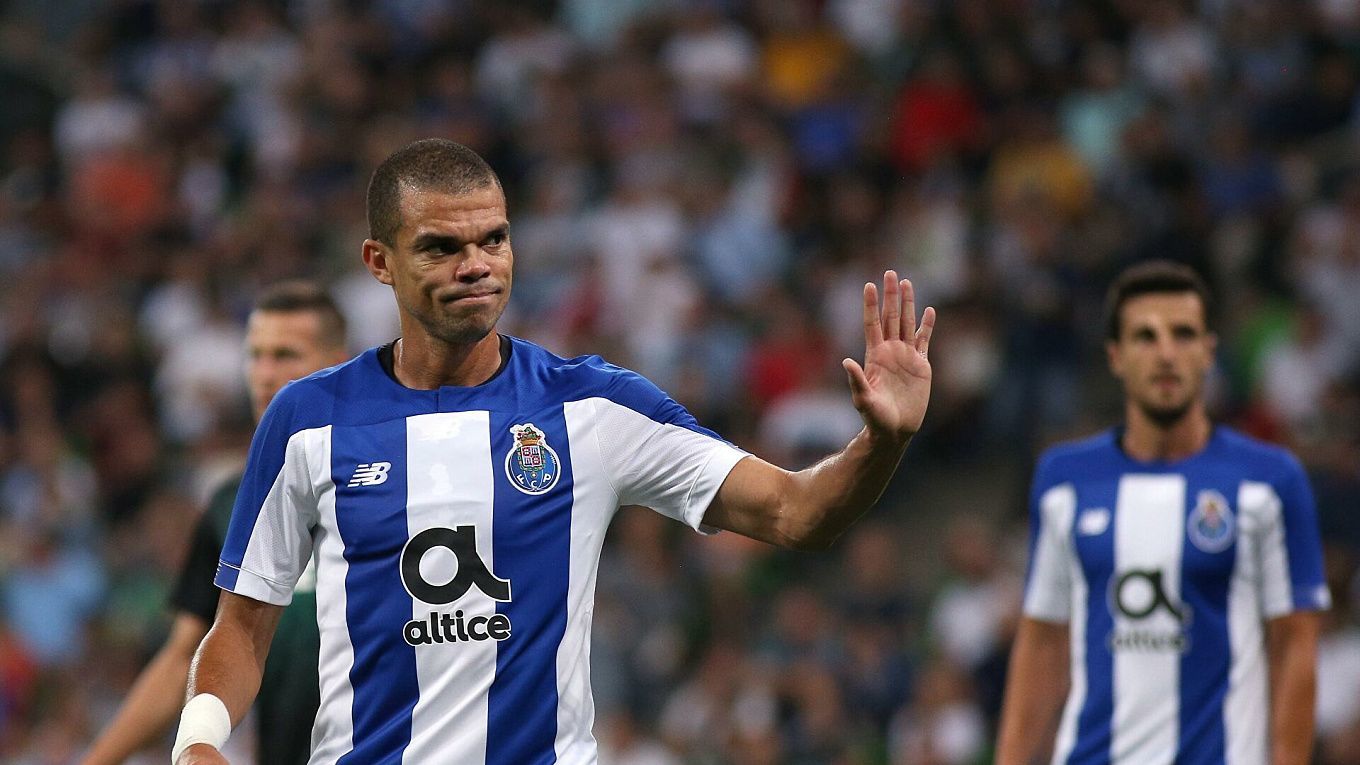 Atletico have a hard time beating their opponents. And even if we’re talking about teams that are clear underdogs. I don’t think the meeting with Porto will change anything.

Shall I tell you how Atleticoэs four games this season have gone? First, they beat Celta in a hard-fought match. Then they narrowly defeated a weak Elche, then escaped defeat against Villarreal on 96 minutes, and, in the last round, they beat newcomer Espanyol. Does this resemble the results of the Spanish champion?

I understand that this is what Atletico are like, and they have always been like this. These guys can suffer equally against Barcelona and Alaves. And against Porto, they will also suffer.

Porto have started the new season rather average for themselves, but there have been no major shocks to the team. I think that already in the Champions League, we will see the real strength of Conceição’s team.

I believe that it makes sense to bet on handicap 2 (+1). If Atletico win, it will not be more than one goal. In general, I think the visitors from Portugal can get at least one point in Madrid. Atletico are certainly not a grandee of European football right now.