Barcelona vs Dynamo Kyiv: Have the Catalans recovered? 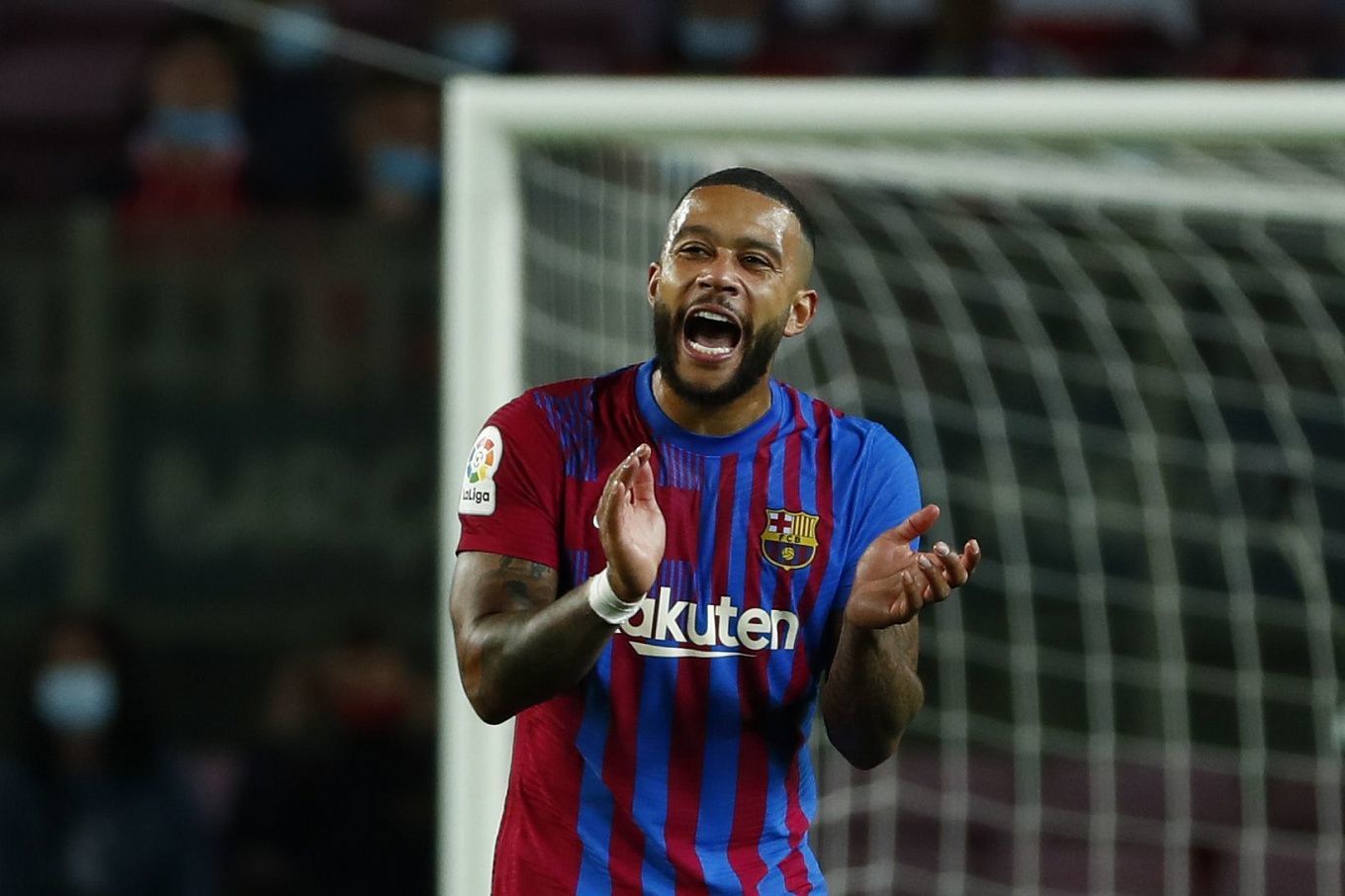 Let us state the facts. Barcelona did not die in the match against Valencia. However, there was every reason for that to happen. Will they be able to continue winning on the international stage? Let's find out.

I didn't believe in Barcelona at all in the match against Valencia. But the guys on the team believed in themselves. The more so because Agüero was making his debut, Fati was back at full strength, and Depay was doing a great job. Yes, even Coutinho has started to show something. I may have written Barça off wrongly, and they still have enough game potential.

Another question. Should we make Barcelona favourites in the match against Dynamo Kyiv? Well, I do not know, to my mind, the Catalans have not yet reached such a status. One sure victory over Valencia will not do it. All the more, Dynamo can cause more problems than Valencia.

This season, Dynamo have lost twice, once to Shakhtar, the other to Bayern. Both times by a wide margin. Bayern every week break some record in the Bundesliga, and Shakhtar have extra motivation for Dynamo now. That defeat was in the Super Cup in Ukraine, while in the league, Dynamo still managed to secure a 0-0 draw with Shakhtar.

I believe that Dynamo will be able, at the very least, to avoid losing to Barcelona. In simple terms, to put up a fight. Yes, it may be a defeat, but it will be a decent one.

I suggest playing Dynamo’s handicap (+1.5) for 2.15. It seems like a decent offer to me. By the way, I also believe in a draw for Kyiv, but still, I'd rather back it up with a positive handicap. Barça can get the result even from one episode. We believe in Kyiv!