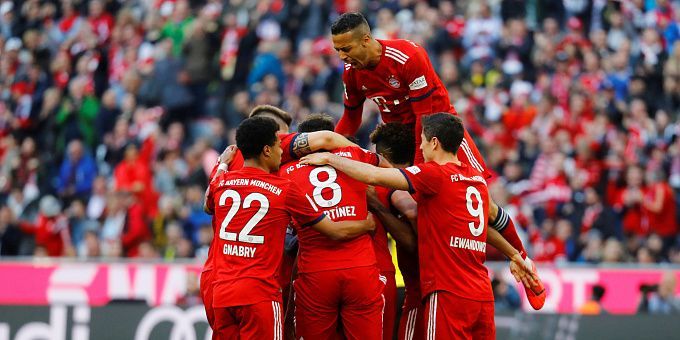 Bayer will host Brugge in the sixth round of the 2022/23 UEFA Champions League. Both teams are motivated. Brugge is fighting for first place in the group, while Leverkusen is trying to ensure their playing at the European stage in the spring. We present you a prediction for the upcoming match, offering all the relevant stats for you to place the best bet.

Bayer has a 5-match winless streak in two tournaments. It's unlikely such results can be called good, especially against the background of two confident defeats from Eintracht and Leipzig in the German championship. The situation in Bundesliga is complicated. Leverkusen are in the transitional zone and already now we can predict that Bayer won't be able to fight for a place in the UEFA competitions zone. It is unlikely that they will get bogged down in the struggle for survival, still you can not compare their capabilities and those of, for example, Augsburg and Hertha. In the near future after the end of the Champions League group stage, we predict an improvement in the Bundesliga. That means the Europa League could be the last chance for Leverkusen to qualify for European competitions. We think that Bayer will treat the upcoming game very responsibly and try to take revenge on the Belgians for the defeat in the first round.

After a dashing first round in which Club Brugge took nine points, the Belgians' situation deteriorated in the second round. First, Brugge played out a draw in Madrid, which on the whole can be called a success. On Matchday 5, the visitors were crushed by Porto, a 0-4 defeat. The match against the Portuguese showed that Brugge have enough problems and we predict that the coaching staff of Bayer will try to use the information from that game to defeat the unpredictable Group B leader.

The confrontation has not seen more than three goals scored. You can bet on TU (3) for 2.06 at 1xbet.

In all the games involving Brugge in the Champions League 2022/23 at least one of the teams has not scored. You can bet on BTTS - No for odds 2.405 at 1xbet.

As written above, it is important for Bayer to retain a place in the European competitions. At the moment, they can only cling to the Europa League, but for this, the Germans need a victory over the Belgians. Bayer's recent statistics are weak, but the draw against Atletico showed that Leverkusen have a lot of potential. On the same day Brugge was torn apart by Porto, the Portuguese showed how to play against the Belgians. We predict a confident victory for Bayer and offer these betting options: