Bayern Munich vs Barcelona: Bayern to end the group matches with a win 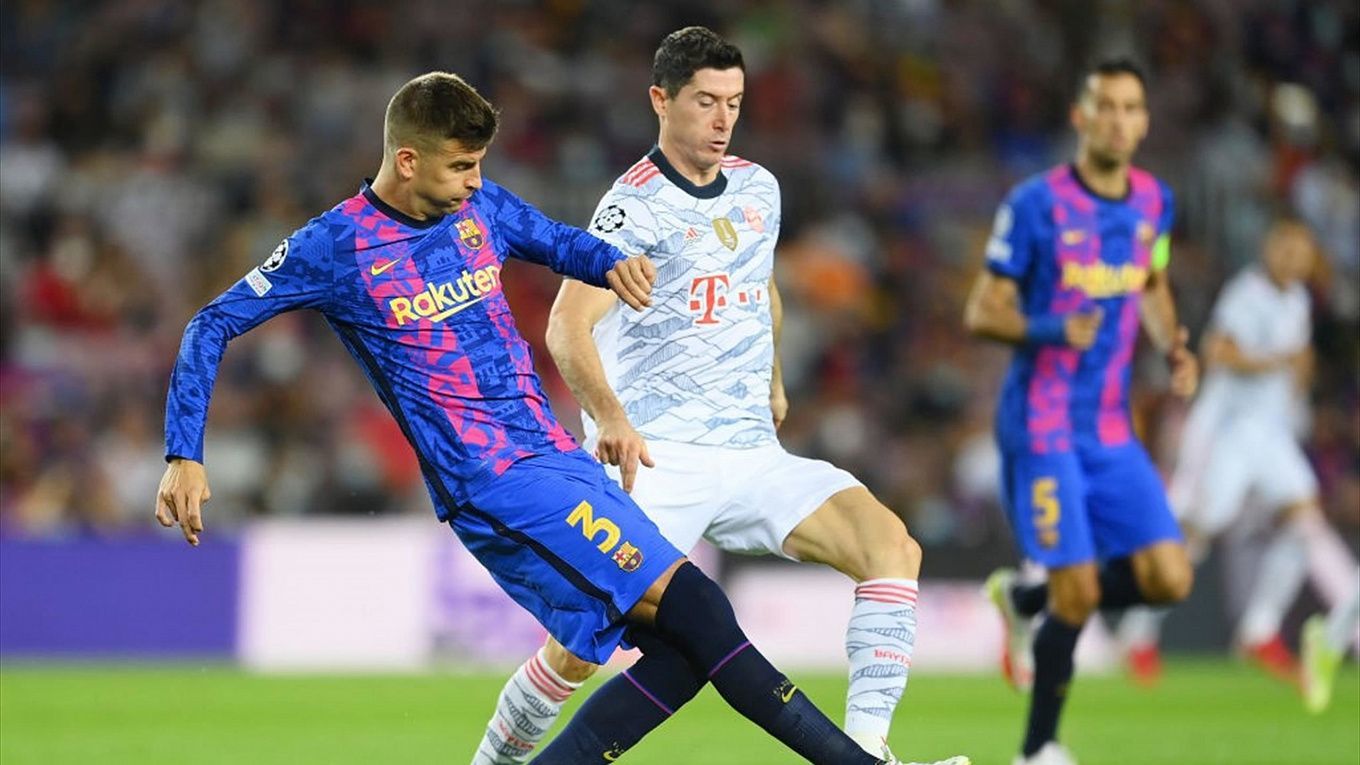 Bayern welcome Barcelona in game week 6 of the Champions league group stages. Will Barcelona get revenge for their three straight defeats or will Bayern come out on top once again?

Bayern are doing well both domestically and in the Champions League. They are the top in their group and also in Bundesliga. They are the only team in their group who has won all 5 games scoring 19 and conceding only three goals. They are having a phenomenal campaign once again and would love to end the group stages on a high.

Barcelona are facing a lot of difficulties this season with their main man Messi leaving for PSG in the summer. Currently second in their group with just only 2 points above Benfica, they need to have a good outing against Bayern if they don't want to go to Europa League. They are facing issues in the final third as they scored only 2 goals in group stages this season and conceded six. They are also hit by the Corona crisis with several of their players down injured. It would be interesting to see how well they do in this game.

We are backing Bayern to get the job done for 1.50. The odd of Barcelona win is 5.00 and for a draw is 5.00. Expect plenty of goals in this game, Goals over 3.5 for 1.90. Alternatively, Barcelona are not looking good in front of the goal hence Both teams to score - NO for 2.45 can be taken advantage of.