Bayern vs Dynamo Kyiv: No chance for the Ukrainians? 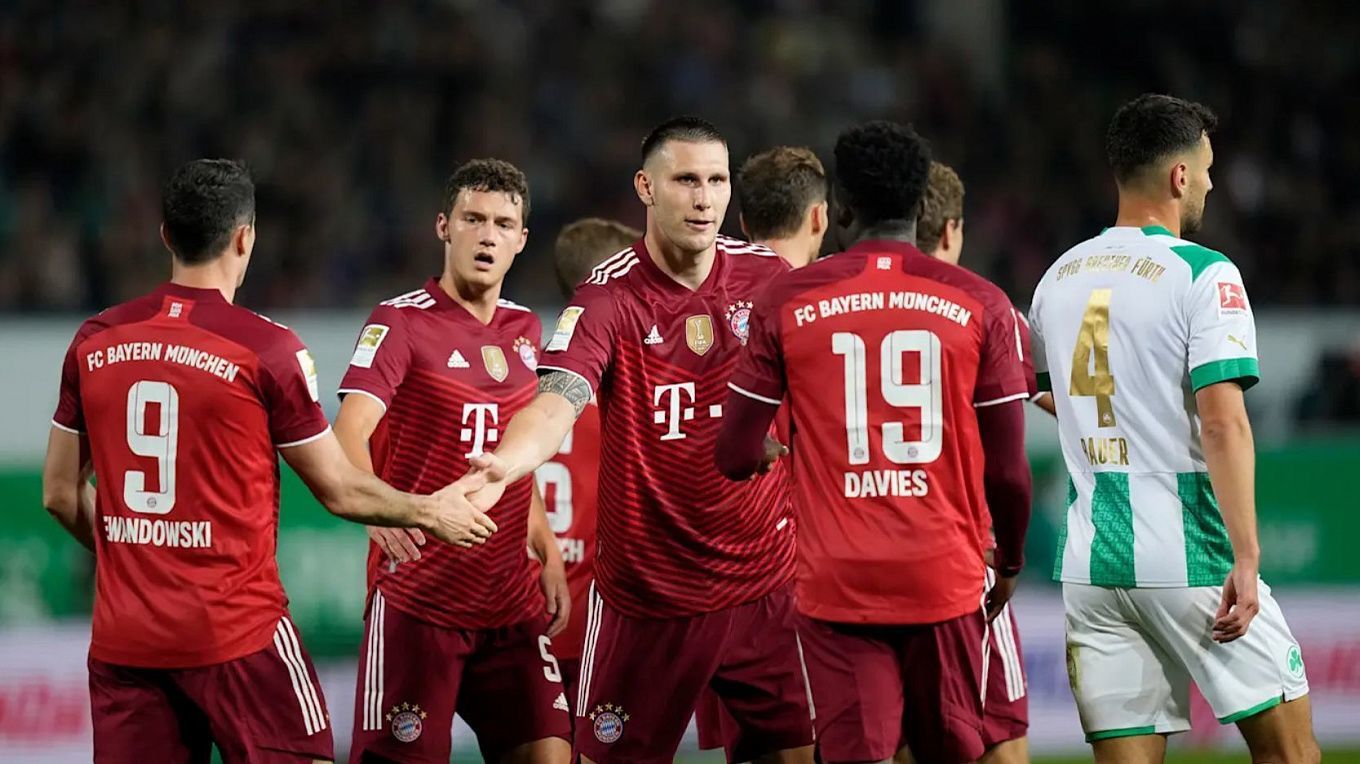 In the second round of the UEFA Champions League group stage, Bayern Munich will face Dynamo Kyiv. The Munich side is heavily favoured to win the group stage, which is unsurprising given the German side’s excellent form.

Bayern have won their last eight games in four different tournaments. In the opening round of the 2021/22 Champions League, the Reds confidently took on Barcelona at the Camp Nou, beating the Blaugranas 3-0. Nagelsmann’s side is not going to postpone making the playoffs. And for that, it is not enough for the Germans to win. They need to create a goal difference as well. Bayern have played three official games at home this season without scoring less than three goals, giving them a total of 15 goals in that period. That is, on average, the Reds scored precisely five goals per home game.

Dynamo perform well in the UPL. But Mircea Lucescu’s side has already lost points in the UEFA Champions League, ending in a draw with Benfica at the Olimpiyskiy. Separately, it is worth mentioning that Dynamo lost the Super Cup of Ukraine to Shakhtar 0-3. On August 14, at the Juzeppe Meazza stadium, the Ukrainians lost to Inter Milan 0:3, despite the fact the Italians fielded not the strongest squad for the friendly. There are doubts that Dynamo are capable of beating the strongest team in Germany.

Bayern will not feel sorry for Dynamo Kyiv, with all due respect to the Ukrainian champion, but at the moment, the future rivals are teams of different levels. A couple of weeks ago, Bayern defeated Barcelona at Camp Nou. It is scary to think what the Reds will do on Wednesday at the Allianz Arena. We don’t see any chances for the Dynamo club in the upcoming game, so here are our tips for this match: Handicap 1 (-2.5) for 1.77, W1+Total Over (3.5) for 1.55, Total Over (3.5) for 1.57.