Benfica vs Bayern: Another confident win for Munich in the Champions League? 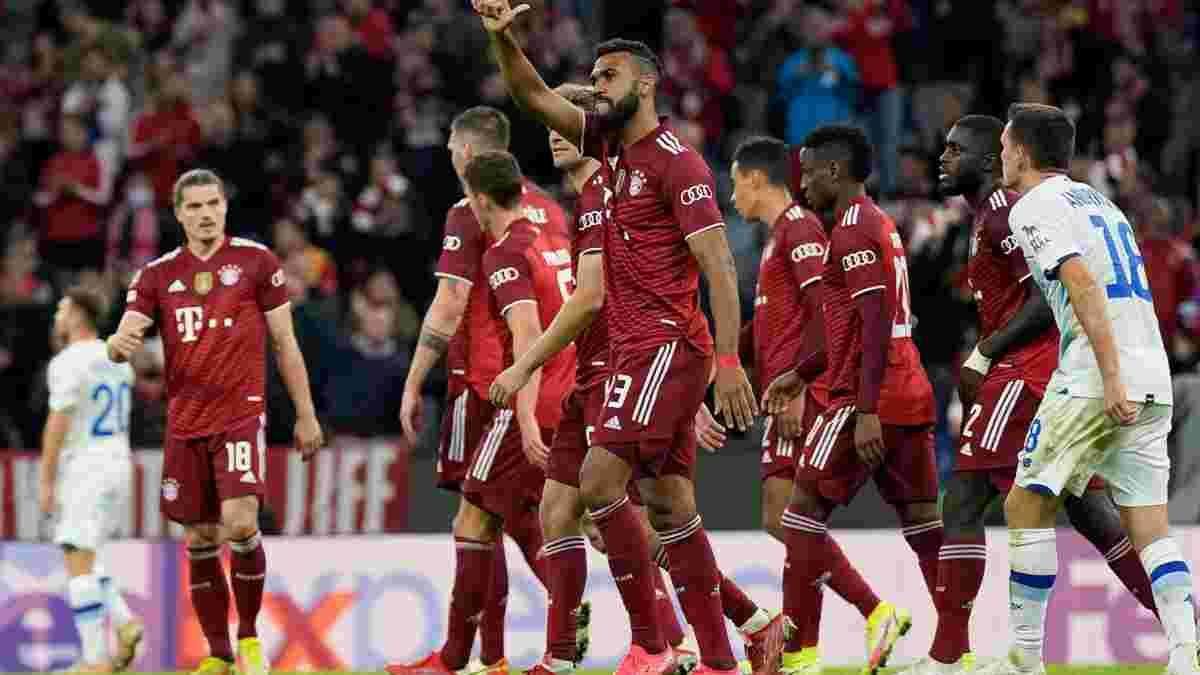 In the third round of the Champions League group stage, Portugal’s Benfica will face Germany’s Bayern Munich. Benfica played well in their second-round game against Barcelona, beating the Catalans 3-0. But the bookmakers are siding with the Germans despite that result.

After the match against Barcelona, the Portuguese eagles played two matches on the domestic scene. First, the Lisbon side lost 0-1 to Portimonense in the domestic league. And after the international break, the Eagles easily knocked Trofense out of the Portuguese Cup. Benfica had to play extra time to beat their opponents. Frankly, such results make you wonder whether the Eagles have any chance against the German machine. Before the start of the third round, Benfica are second in Group E of the Champions League.

Before the international break, Bayern also lost at home to Eintracht 1-2. But, frankly, this result was largely perceived as an accident that can happen to anyone. Bayern outplayed their opponents in that match, overpowering the ball, but the club from Frankfurt was lucky in defense and attack: three shots on target and two goals. However, in the first game after the break, Bayern showed what they were capable of. The Reds had already scored five goals in the first half against Bayer, their direct rival and neighbour in the standings. The encounter ended with a score of 5-1 in favour of the Reds.

With all due respect to Benfica, the upcoming game will be decided 90% by Bayern and their will to take down their opponents. We do not doubt that Bayern have a place in the playoffs and the first position in the group. To do that, they need to win in Lisbon, preferably by a comfortable win and maybe even a big one. Here are the following bets: W2+Total Over (2.5) for 1.90, Handicap 2 (-1.5) for 2.11, W2+Both Teams To Score for 2.62.