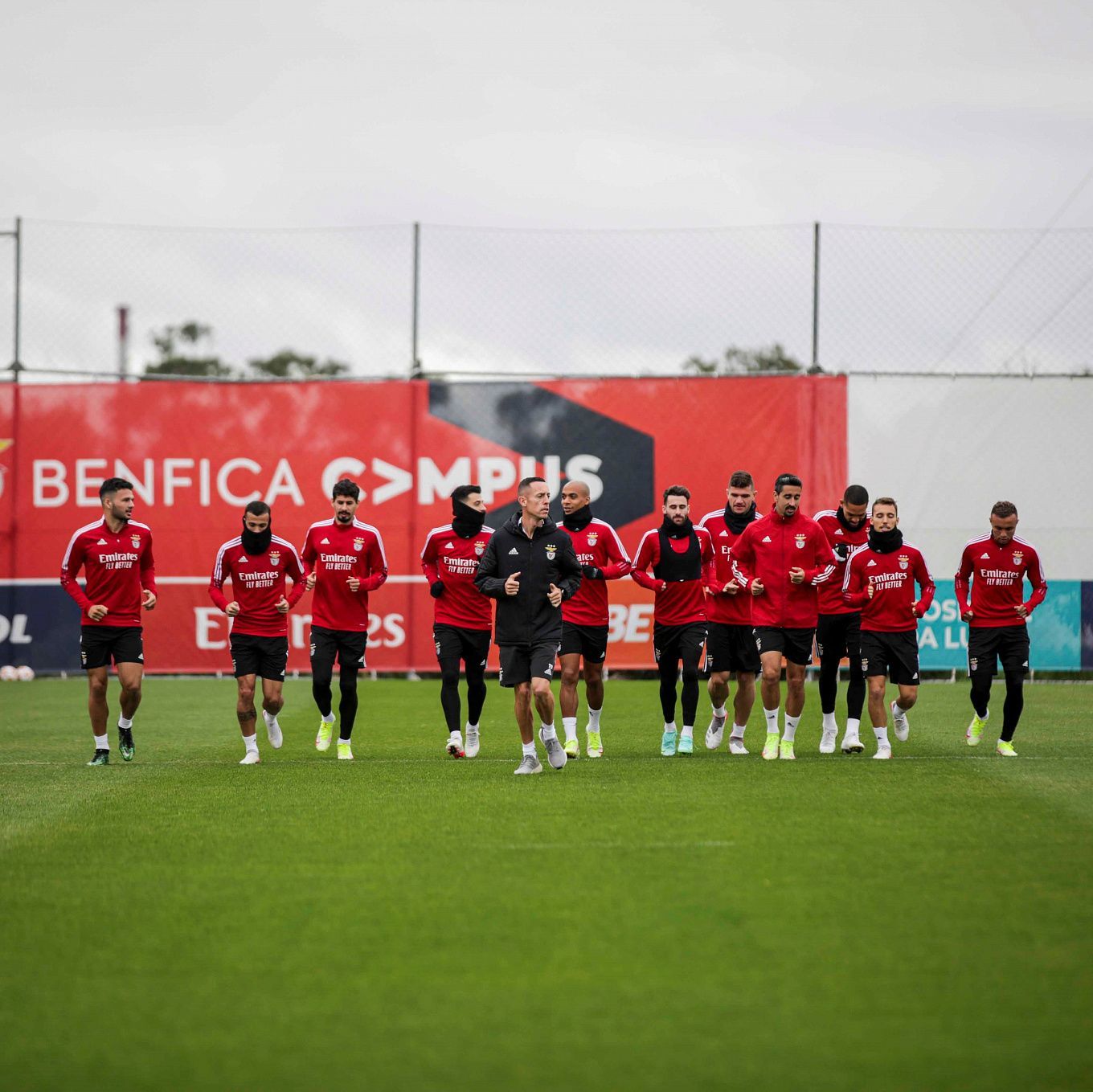 Benfica will host Dynamo Kyiv on home soil. This game will be held in the sixth round of the Champions League group stage. Will the home side manage to justify their status as favourites?

In the fifth round of the Champions League group stage, Benfica traveled to Camp Nou to face Barcelona. The Lisbon club showed a good game against the Catalans. In this encounter, the teams failed to score and settled for peace. Benfica are in third place in Group E with five points. The team is two points behind Barcelona. Benfica had a difficult derby with Sporting in the Primera last week. Jorge Jesus’ side lost by a score of 1-3.

Dynamo Kyiv’s last opponent in the UCL group stage was Bayern Munich. The Ukrainian club players managed to hit the gates of the Munich side but played poorly in defense. Mircea Lucescu’s team were defeated 1-2. Dinamo have one point remaining. The club is sitting in last place in Group E. Dynamo scored three unanswered goals against Veres in the Ukrainian Premier League the previous weekend.

Benfica are considered to be the favourite of the upcoming match. Dynamo Kyiv have already lost all chances to stay in the European competitions after the Champions League group stage. Even in case of defeat, the Lisbon club has guaranteed participation in the Europa League playoffs. However, if they win, Benfica will have a good chance of continuing in the UEFA Champions League, as their main rival Barcelona will play Bayern Munich. With all due respect to the Catalans, it will be very difficult to earn points against the current Bayern.

Benfica will attack from the start of the game. I expect a quick goal in the Portuguese capital. I would also suggest considering a win for the Lisbon side in a result-oriented encounter.