Benfica vs PSV: Expect many shots on target from PSV 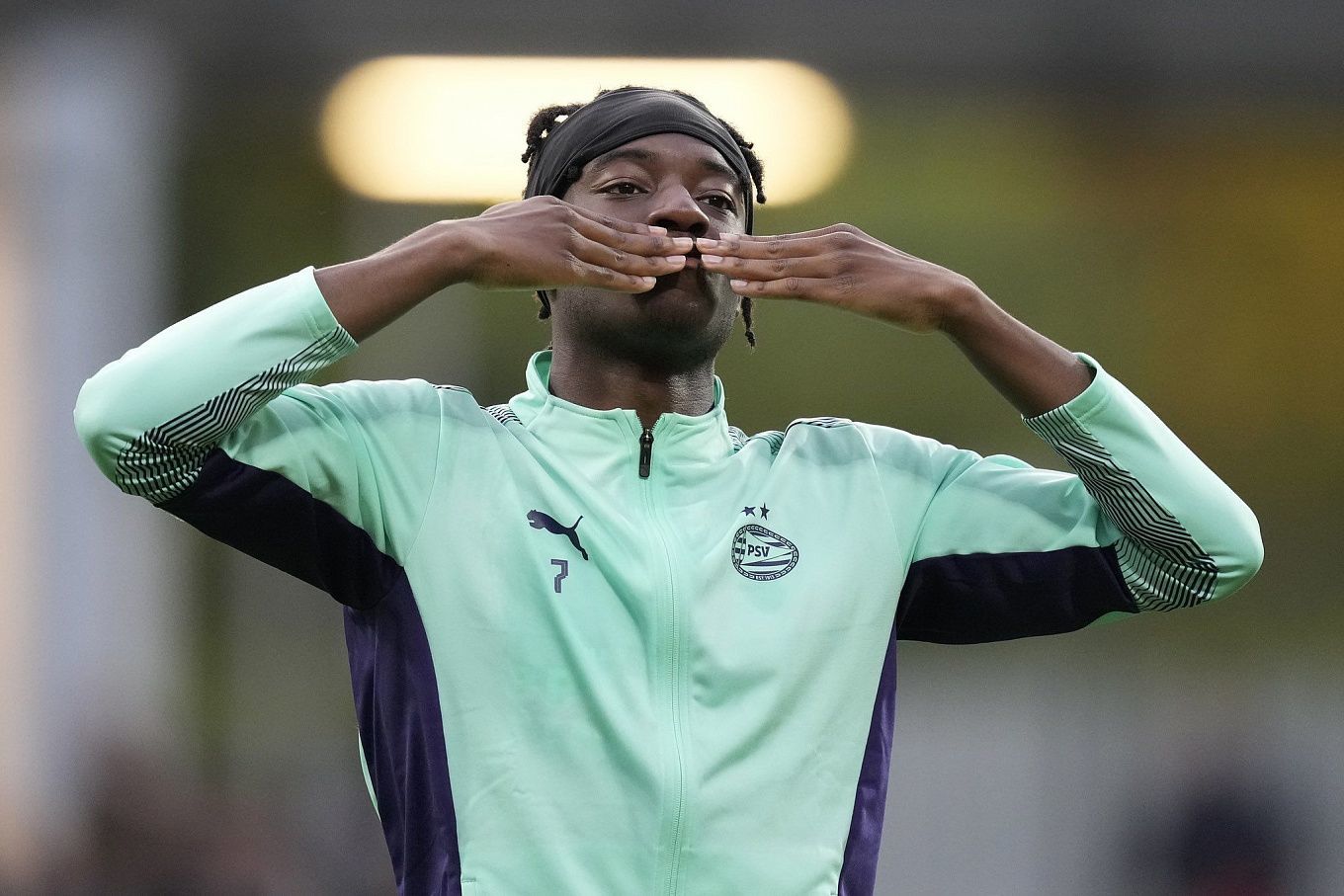 Benfica began their European campaign with the third qualifying round of the Champions League, Spartak Moscow the opponent. Benfica showed a confident game in Moscow, sending two unanswered goals to Spartak. The team had the same score in the Portuguese capital, to advance to the next stage of qualification. The Eagles also made a good start in the Primeira Liga. In round 1 the Lisbon side won Moreirense 2-1, and then beat Arouca 2-0 at home.

PSV began to play in the second qualifying round of the Champions League. Their first opponent was Galatasaray. Roger Schmidt's team determined the outcome by defeating the Turkish side 5-1. The second leg also ended with the Peasants’ win, a modest score of 2-1 this time. Then PSV faced Midtjylland, playing better defensively and not giving the opponent a chance both at home and away, the total score 4-0. The Red and Whites managed to hammer Ajax 4-0, winning the Dutch Super Cup. The team also showed a good performance in the first round of the Eredivisie, beating Heracles two nil.

The last head-to-head encounters between Benfica and PSV were in 2011. At that time, the representatives of the Primeira and the Eredivisie competed to get into the Europa League semi-final. The first game took place at the Estádio Da Luz, and Benfica won with a 4-1 score. In the second leg at the Philips Arena, the teams scored two goals each. The club from Lisbon advanced in the tournament. In total, the clubs met in eight matches, both having 2 wins, while in terms of goals scored the Portuguese have a minimal advantage, 12-11.

Why should we expect so many shots on target? In the last five matches between Benfica and PSV, a total of 19 goals were scored (BTTS and Total Over 2.5 bets paid off). Now both teams are in good form and tend to achieve positive results regularly. Both teams have great winning streaks and the potential in attacking. The upcoming game will be special for PSV coach Roger Schmidt: he hasn’t ever lost to the teams of Benfica manager Jorge Jesus, 3 wins and 1 draw. In addition, Schmidt is certainly aware of the results PSV shows against the Portuguese league. PSV has played 15 matches against Portuguese teams in all European competitions, but has only 4 wins, with 6 draws and 5 losses. PSV and Benfica are really motivated for the upcoming game, and I suggest choosing the following options: