Besiktas vs Ajax: The visitors will delight their fans again 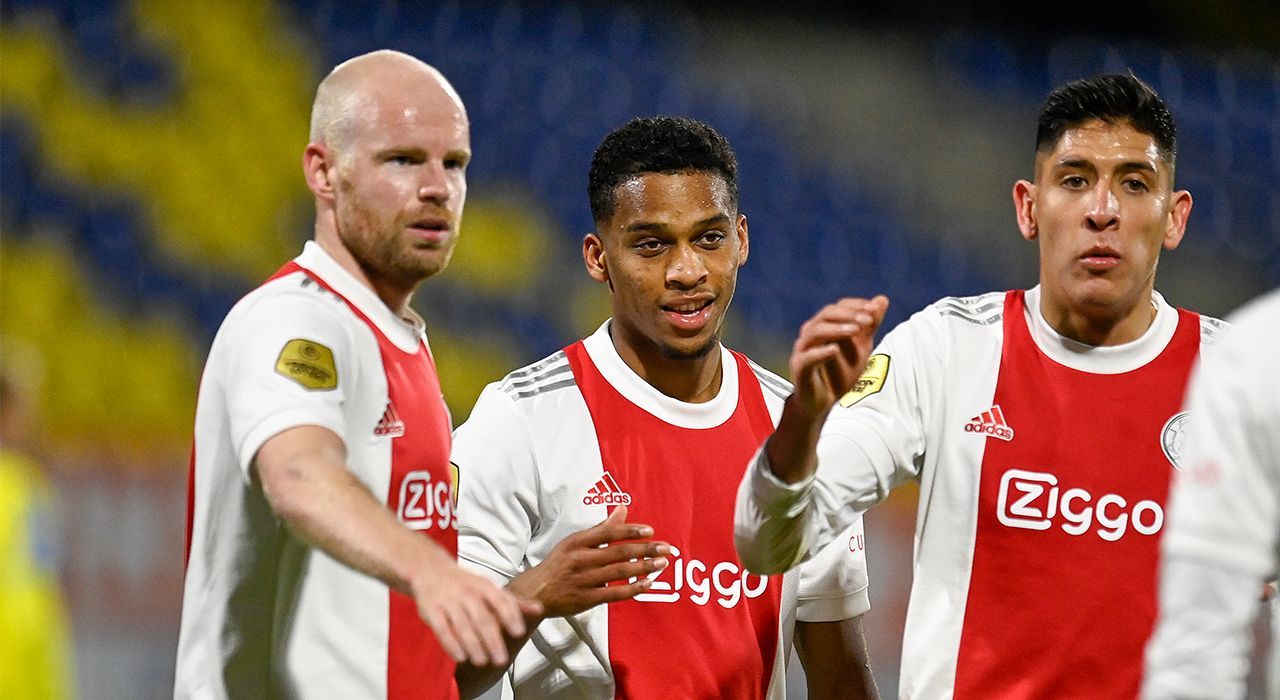 Besiktas have already lost almost all their chances of European spring, while Ajax have guaranteed themselves a place in the Champions League play-offs ahead of schedule. Can the Turkish team put up a good fight against the Dutch team? Let’s have a look at the teams’ form and decide what to bet on.

Besiktas are performing horribly in the Champions League and seem to be without a European Cup spring. The Turkish side is without a single point in the four rounds - four defeats by a combined score of 2-12. Of course, Besiktas are last in Group C. Third-placed Sporting have six points, but it is almost impossible to catch up. In general, the team has frankly failed in the Champions League, and their last two games are essentially worthless.

On the other hand, Ajax are showing themselves in a classy way in the tournament’s best. We all know how good they were a couple of seasons ago. This time they could just as easily do the same. In the four rounds of the group stage, the Dutch club has won four games, 14-2 on aggregate, and are top of Group C with 12 points. They have already guaranteed themselves a place in the Champions League play-offs.

Besiktas are awful, and Ajax are excellent. It’s hardly worth opting for the former... Besiktas have a defensive nightmare with 12 conceded goals in four games (three on average per game). Ajax’s attacking is excellent, with 14 goals scored in four games (3.5 on average). The statistics speak for themselves. The only thing is that Besiktas will play in Istanbul, but they’ve already got a 1-4 thrashing from Sporting.