Besiktas vs Borussia Dortmund: The Germans will start their European Cup campaign with a solid win 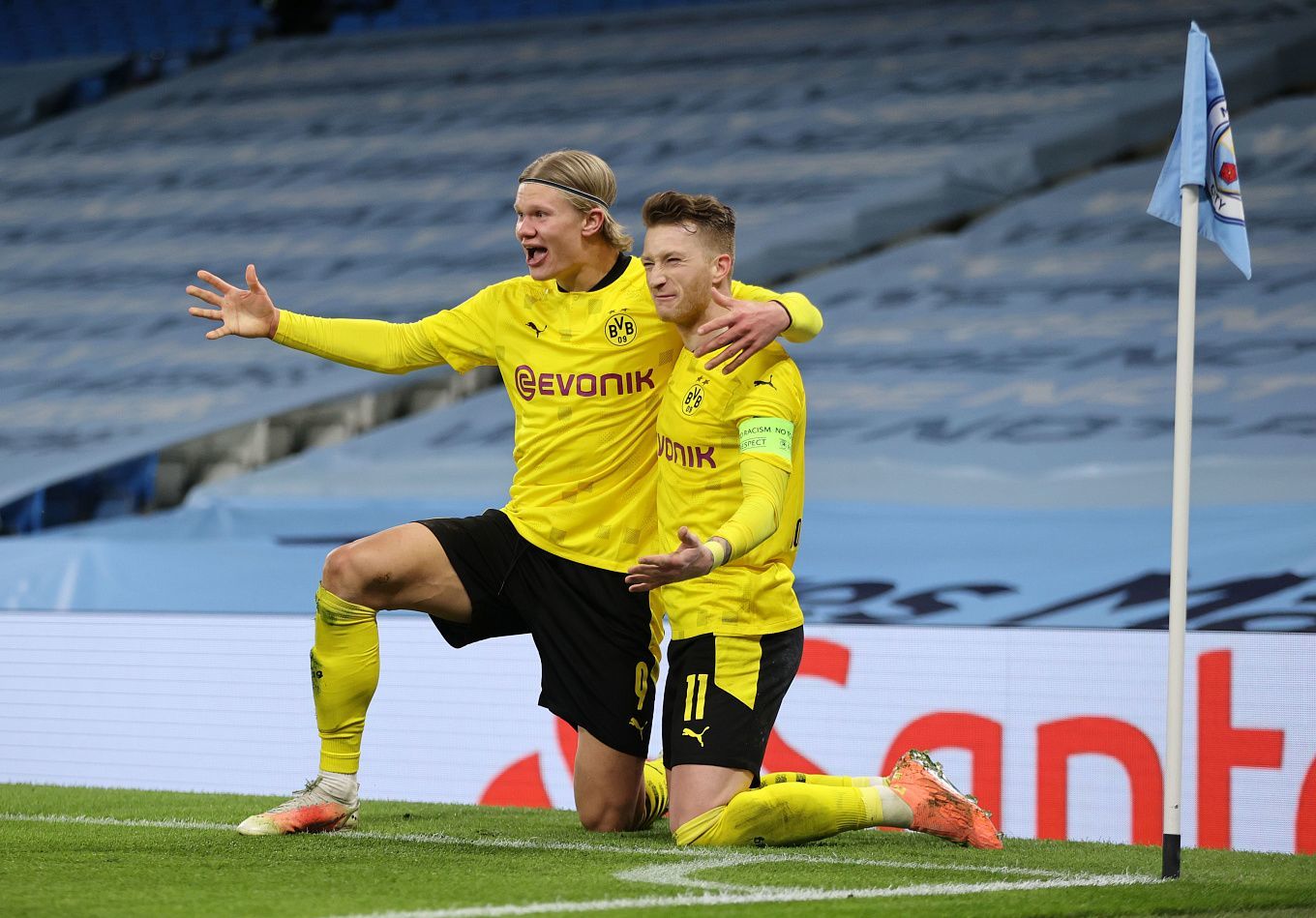 The opponents have met twice in the competition’s history, and Dortmund’s players have won both times. Will the Germans be able to upset Besiktas again in their next game? We predict that Marco Rose’s side will be closer to success!

Besiktas managed to win the Turkish league title for the first time since 2017, with the fate of the gold medals undecided until the last round. In the end, the Eagles beat Galatasaray only on additional parameters. The Black and Whites started the league season with ten points in four games, with three wins and one draw. The highlight of the last match against Yeni Malatyaspor was the double by Michy Batshuayi, who left Chelsea on loan but is already making a significant contribution to the Turkish side.

In recent years, Borussia Dortmund have been clashing over the league title. Still, they cannot move Bayern away from first place, sometimes finishing second and occasionally third in the Bundesliga. The German side has a new head coach this off-season, Marco Rose, but his charges continue to play some entertaining football. In the current league season, the Black and Yellows have already played four games in which they scored three clear wins over Eintracht 5-2, Hoffenheim 3-2, and last round against Bayer 4-3, while the only defeat came in their game against Freiburg 1-2, which leaves Borussia in third place in the standings.

Throughout their history, the teams have played two face-to-face games. They took place in the UEFA Cup Winners’ Cup in September 1989. Both times Borussia won 1-0 and 2-1.

Besiktas and Borussia approach the opening round of the Champions League in good spirits. They have won their recent domestic league games, are amongst the leaders in the group, and are playing some outstanding and entertaining football. Speaking of international appearances, Dortmund have tremendous experience and are regular in the continental top-flight club competition. In contrast, the Black and Whites have problems, which should be a critical factor in the upcoming game. You can bet on Borussia to win with a handicap (-1.5) for 2.46.

At the start of the new season, Besiktas and Borussia look very good offensively. In their four meetings, the Turkish club has already scored seven goals (1.75 on average per game), while Borussia Dortmund have scored 13 goals (3.25 per game) over the same distance. Of course, we expect exciting and productive encounters between the opponents, and the Turks will play on offense with their fans, and the Germans will try to punish them for that. Therefore, we deem Total Over 3.5 goals for 2.15 to be the best option for our prediction.

We are all accustomed to the fact that the Norwegian monster solves everything in Borussia’s attack. Still, the Champions League is a special tournament, in which a lot depends on experience. The leading player who fits that criteria is Marco Reus, whose career has declined, but the German has continued to perform at a high level. In the last seven official meetings, he scored three goals for Dortmund and the German national team, which confirms his excellent form. In such a situation, it is worth taking a closer look at a bet on Marco Reus’ goal for 2.90.