Borussia Dortmund vs Besiktas: Satisfaction for BVB after Bayern? 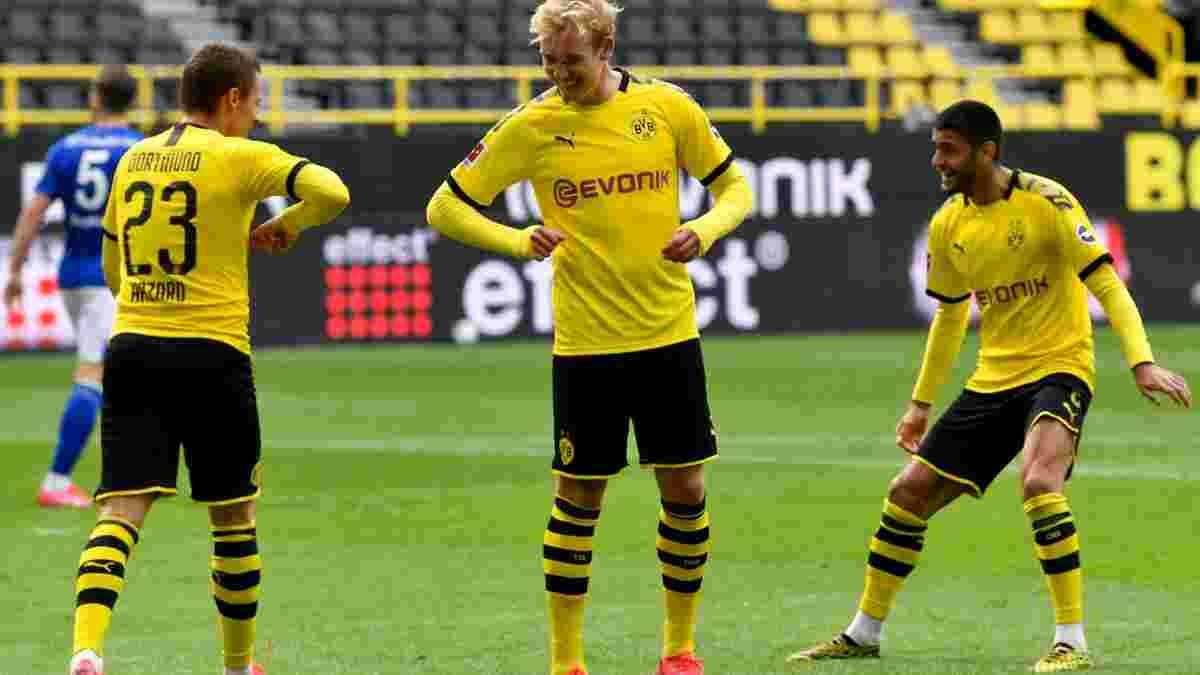 Sadly, round 6 in Group C of the Champions League has become a formality. All the places are sorted out, Borussia are third, and Besiktas are fourth. For the Germans, this result can be called a shame, especially because Dortmund’s group was competitive. Let’s see what line-up Rose, who was sent off in the game against Bayern in the last Bundesliga round, will have in store for the game.

Dortmund have a tough match in Bochum ahead of them against the burgeoning newcomer to the German elite. Therefore, it is doubtful that the Borussia coaching staff will field their strongest squad for the Turks. In Bochum, Borussia need only a victory, especially after their defeat by Bayern on December 4. Against Bayern Munich, the Black and Yellows played well and deserved one point overall, were it not for a silly mistake by Hummels, who can be called a home team player for the Reds. On the other hand, after an unpleasant defeat against a rival, Borussia will certainly try to get satisfaction in a home game against the group outsider.

A terrible cycle of matches for Besiktas. Since the international break, the Eagles have lost three times with one draw. The team lost to Ajax in the UEFA Champions League, Besiktas lost to Alanyaspor and Giresunspor in the Turkish league and drew against Kasımpas. With such results in the Champions League and on the domestic scene, we doubt Besiktas have any chance of picking up points in Dortmund. By the way, Besiktas are without a single point by the sixth round of the Champions League, with three goals scored and 14 conceded.

Besiktas are not going to do well in Dortmund. The Turks are probably looking forward to the end of this group stage, horror for the Eagles. For their part, Borussia Dortmund are unlikely to play their strongest line-up in the upcoming match. It is important not to fall far behind Bayern in the Champions League, and the Bundesliga side has a tough trip to Bochum ahead of them. Despite this, we think the Germans will get a confident win over the team from Istanbul on Tuesday. The odds on this match are W1 to nil for 2.31, Handicap 1 (-1.5) for 1.94, correct score 3:0 for 8.50.