Brondby vs RB Salzburg: Will the Bulls continue their winning streak? 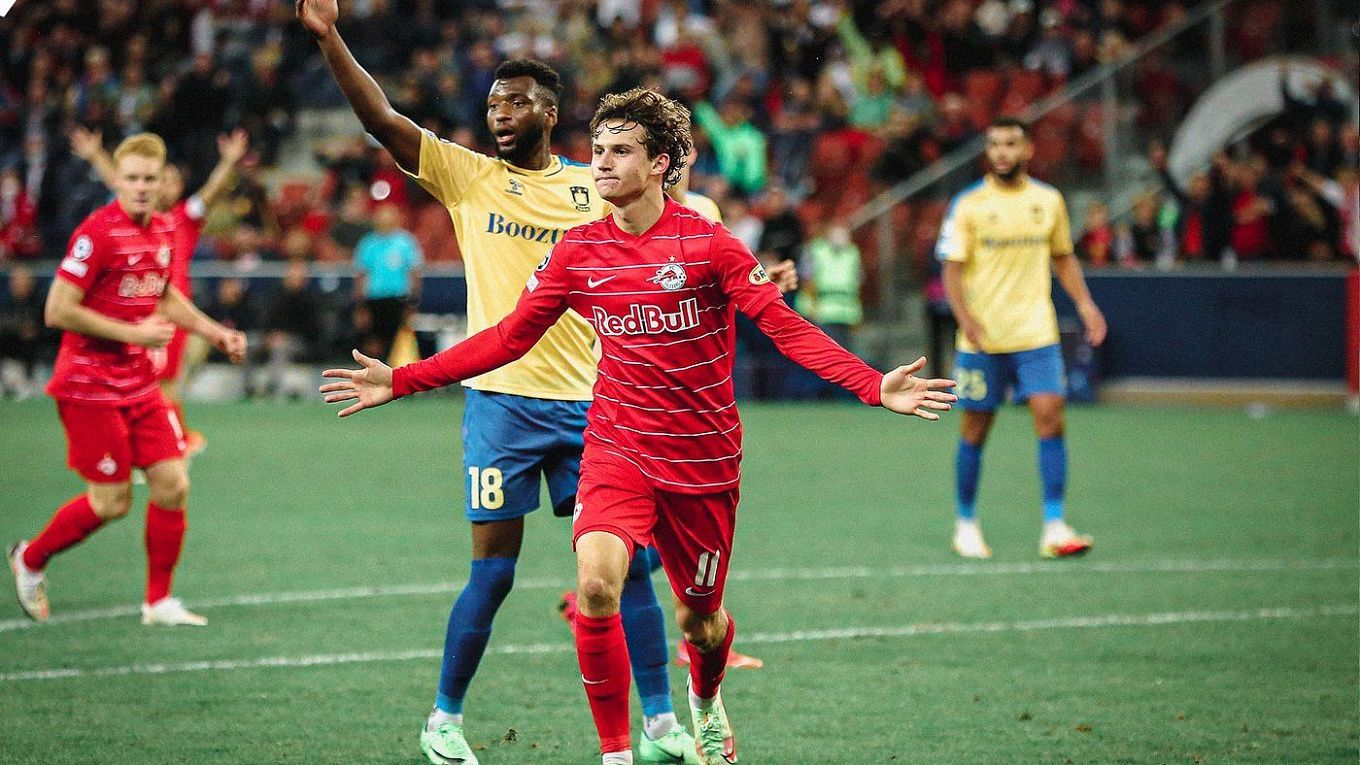 Brøndby managed to surprise everyone by suffering a narrow 1-2 defeat against Salzburg in the 1st leg. Despite this loss, bookmakers favor the Bulls very much, hinting that Brøndby will have to take risks and open up to beat the Austrians.

Brøndby continue their nine-match winless streak. After a close loss to Salzburg, Brøndby drew 2-2 with Odense away. Odense is 8th in the Danish Superliga standings, and Brøndby is 9th, 11, and 10 points behind the leaders Midtjylland and Copenhagen respectively. It’s not a good situation for Brøndby, to say the least, so it’s logical that the Champions League qualifying phase comes first. The host team is going to do their best to succeed in the international competition to make up for the failures at home.

While Brøndby haven’t won 9 matches in a row, Salzburg keeps their nine-match winning streak. Should they beat the Danes, they would be celebrating ten consecutive victories. In general, speaking of the first match between the teams, Brøndby was just lucky enough to achieve such a result. The first dangerous moment at the Austrians’ goalposts led to a goal, which is a rare occasion. Despite Salzburg making 20 goal attempts, they scored only twice, the winning goal only in the 90th minute. Salzburg are really after a place in the Champions League group stage, and the team is unlikely to be satisfied with a narrow victory in Denmark.

Despite Brøndby being highly motivated for the home game, we take the side of Salzburg. The Austrians are stronger than the Danes, and the Bulls won’t underestimate the opponent, starting a serious game from the first minutes to gain victory. Here are the options for you to bet on: