Chelsea vs Real Madrid: Los Blancos don’t give up 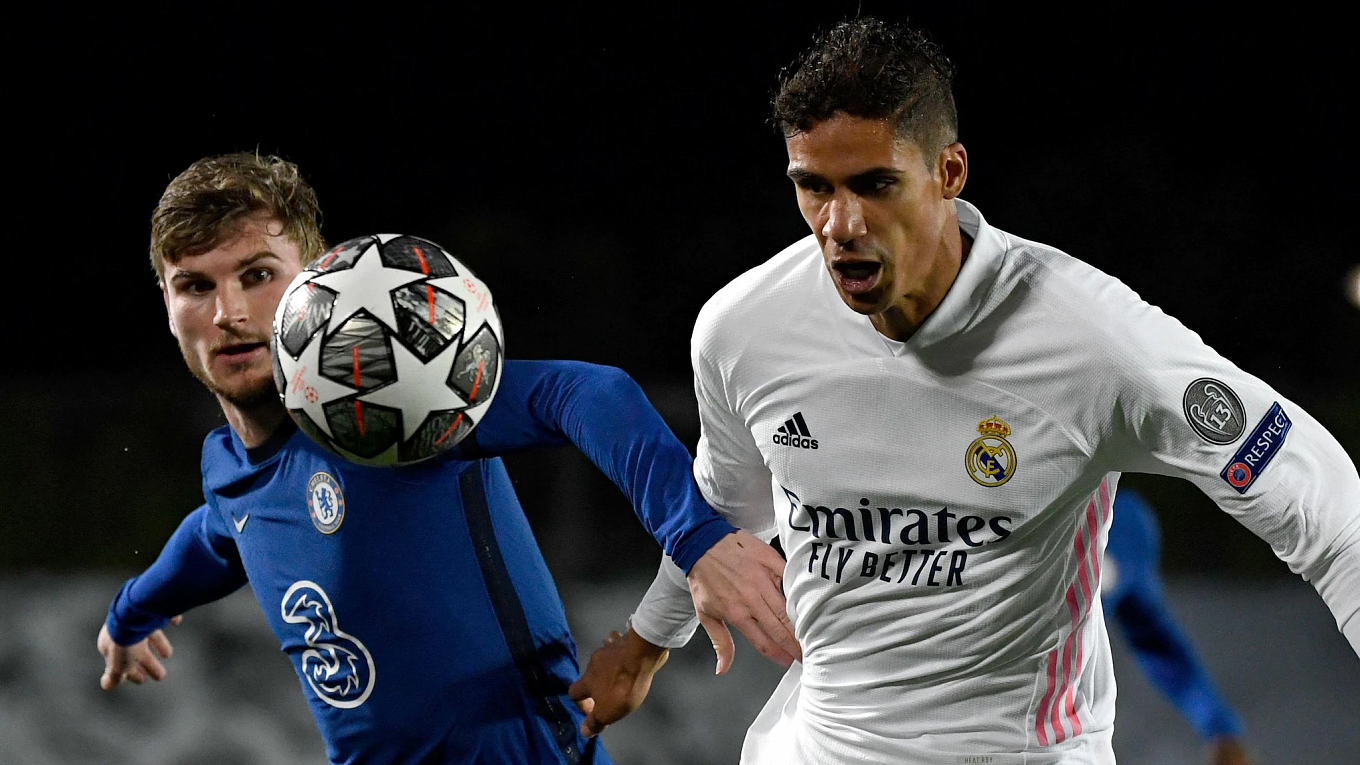 Chelsea: Maybe the Londoners are not ready for this level

Thomas Tuchel’s team is fine, and they’re probably the only club in England today that can stand up to City. Another issue is that this is not the most experienced team and that most of the players have never reached this level. It’s one thing to have a win-streak in the Premier League, beating all sorts of Fulhams, but it’s another thing to go into the return leg of a Champions League semi-final where you’ll be facing a team willing to die for a result.

We think Chelsea will hold on to 0-0. The away goal allows them to do that. How will Real Madrid be able to respond?

Real Madrid: They need a goal

Real Madrid need to score. Just to get the ball in the goal. By any means necessary. There is nothing to lose. When you have more than 50 injuries in a season, even the pickiest fans will not demand victory in all competitions.

Zinedine Zidane is the master of bigger games. That’s how he was during his playing career and that’s how he has remained since becoming a coach. Zidane, if he doesn’t win this game, will certainly put up a fight. Real Madrid will just have to be a bit more assertive to go ahead. Yes, Chelsea can punish, but there is no other way in the current situation.

We believe Real Madrid will score in the first half. Chelsea will not be able to hold off Zidane’s team. The match is potentially a draw, but still, as the more experienced team, we will give preference to the Madrid side. You could also bet on H2(0). We don’t believe Chelsea can win this match.