Chelsea vs Zenit: How badly will Zenit embarrass themselves against the reigning Champions League winner? 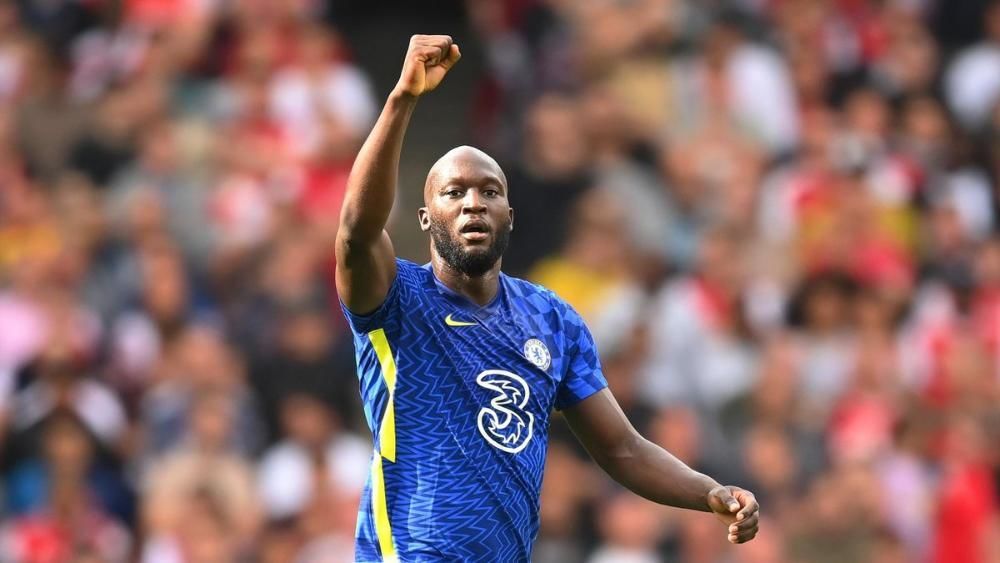 Reigning Champions League winners Chelsea FC kick off their title defence with a home game against one of the weakest teams in the league, Zenit St. Petersburg. We expect another humiliation for the Blue-White-Sky Blues.

Chelsea have had a monster start to the season, winning three games and drawing at Anfield against Liverpool before being held out for the second half. Last weekend, Thomas Tuchel’s side demolished Aston Villa 3-0. Romelu Lukaku netted the brace, not a bad answer to Cristiano Ronaldo’s Man United comeback. Before that, the Blues confidently defeated Crystal Palace (3-0) and Arsenal (2-0). The aggregate score after four rounds is 8-1. In the table, the London side is second only to Manchester United on goal difference. This season, Chelsea are fully capable of taking both EPL and Champions League titles. We will be watching.

Zenit are expectedly leading the Russian championship after seven rounds, with five wins and two draws. Point losses have occurred in games against Lokomotiv and Ufa. But that does not prevent Sergei Semak’s charges from topping the Russian Football League table. The gap from the nearest pursuer, Sochi, is only two points. Although, as we remember, this has no bearing on another European Cup fiasco, even with Malcom and Claudinho in the squad.

Also, let’s not forget how Romelu Lukaku likes to bounce back against the Russian national team. Zenit are absolutely the same team. As shown by the matches between Russia and Belgium at the Euros and the recent meeting between Chelsea and Aston Villa, the teams Lukaku plays for do not put off winning long and start unloading goals in the first 15 minutes of the match. That’s why we recommend betting on the hosts’ Total Over 0.5 goals in the first 15 minutes of the game for 3.20.

Finally, we propose to bet on a fair but democratic bet as Only Chelsea to Score - Yes for 1.58.