Cluj vs Pyunik Prediction: Will the Armenian club Surprise in the Away Match? 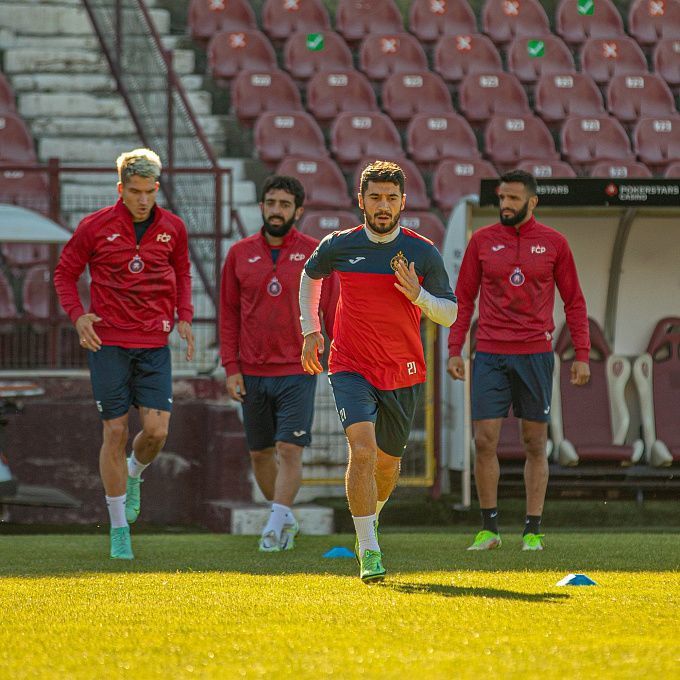 Prediction for the Champions League Cluj vs Pyunik qualifier, which will take place on July 13. Who will turn out to be stronger? Check the team conditions! Several betting options are available.

After playing in Armenia, CFR Cluj returned to their country and played against Cepsi. The team successfully started the Super Cup match and took the lead already in the second minute. Before the break, Cluj let the opponent to level the score, and also conceded a goal in the final stretch of the game - a 1:2 defeat.

The meeting with Romanian CFR Cluj was Pyunik's first official match in the season 2022-23. In the previous season, the team won the Armenian championship title. In 32 games, the club earned 75 points, one point ahead of their closest competitor Ararat-Armenia.

In the first game the Romanian club had the advantage, outperforming the opponent in almost all statistical indicators. However, this did not help Cluj to seal a nil-nil draw against the reigning Armenian champion. In the second game, the Armenian team will have a much more difficult task, as Cluj will play at home. Besides, the hosts approach the return leg after suffering a bitter defeat in the Romanian Super Cup. We believe that in the second encounter the situation will be reversed, that is, a lot of goals scored.